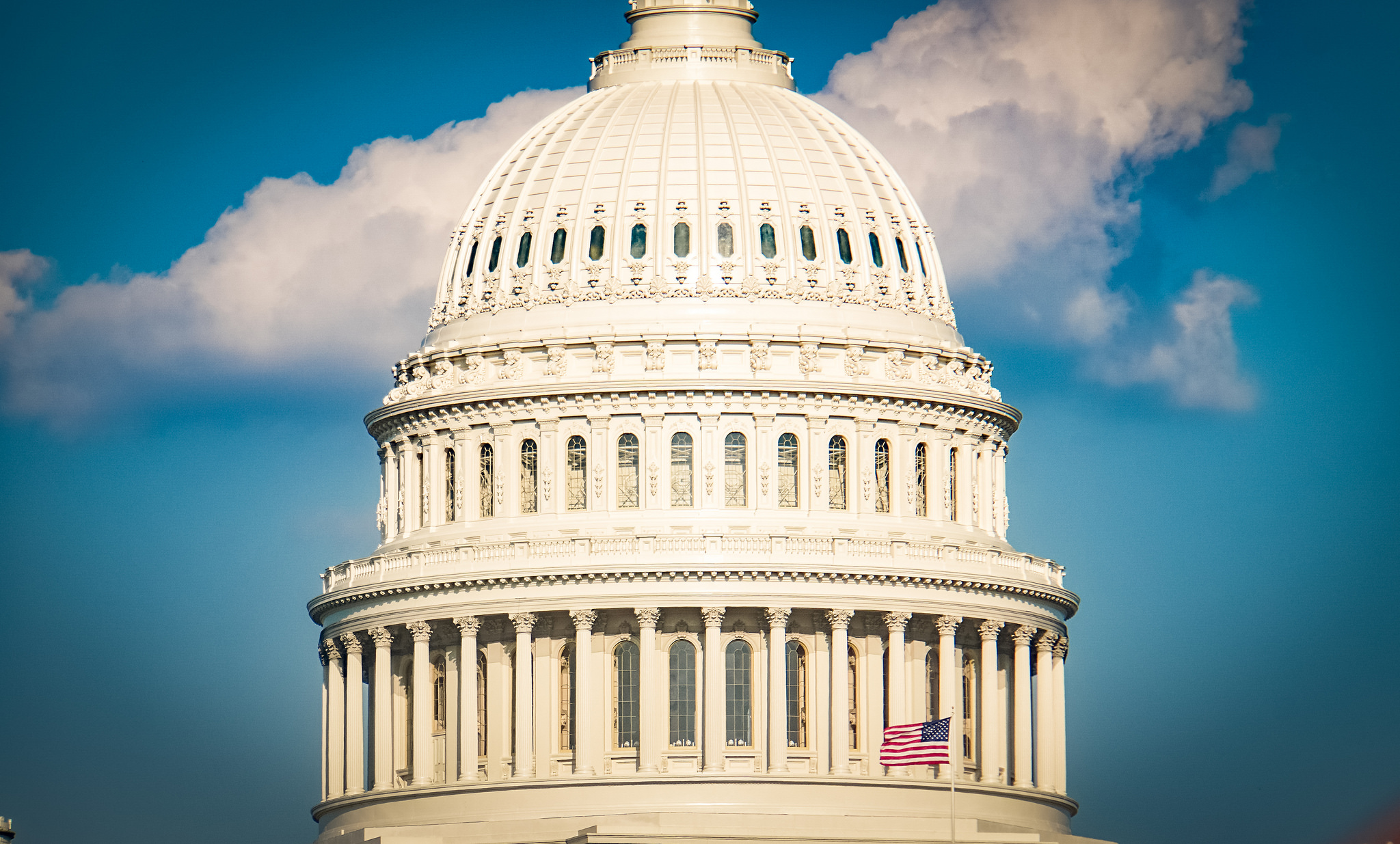 The U.S. House Rules Committee voted on party lines to prevent the measure, offered by Congressman Jared Polis (D-CO) from advancing to the floor for a vote.

“Ninety-five percent of the country lives in an area that has some kind of legal marijuana,” Polis said in introducing his amendment. “Study after study shows that having a well-regulated marijuana market can decrease underage use, bankrupt drug cartels and criminals, reduce violent crime, increase tax revenues.”

Marijuana Moment supporters on Patreon can view the amendment text and video of Polis presenting it below:

“You certainly don’t have to support legalization to allow this to go to the floor for an up-or-down vote,” Polis argued.

But the panel voted 8 to 3 to block the measure and two other unrelated Polis measures from advancing.

Despite the setback on full legalization, congressional leaders did insert into the overall bill to fund the federal government for the rest of Fiscal Year 2018 an extension of an existing rider that prevents the Department of Justice from spending money to interfere with state medical cannabis laws. That rider has been federal law since 2014.

The House came just nine flipped votes short of passing the broader recreational protections on the House floor in 2015. Since then, the number of states with legalization has more than doubled, and many more lawmakers who now represent constituents who would be affected by the measure would feel more pressure to support it. But House leaders have since consistently blocked votes on the matter.

Trump Signs Medical Marijuana Protection, With No Caveat This Time