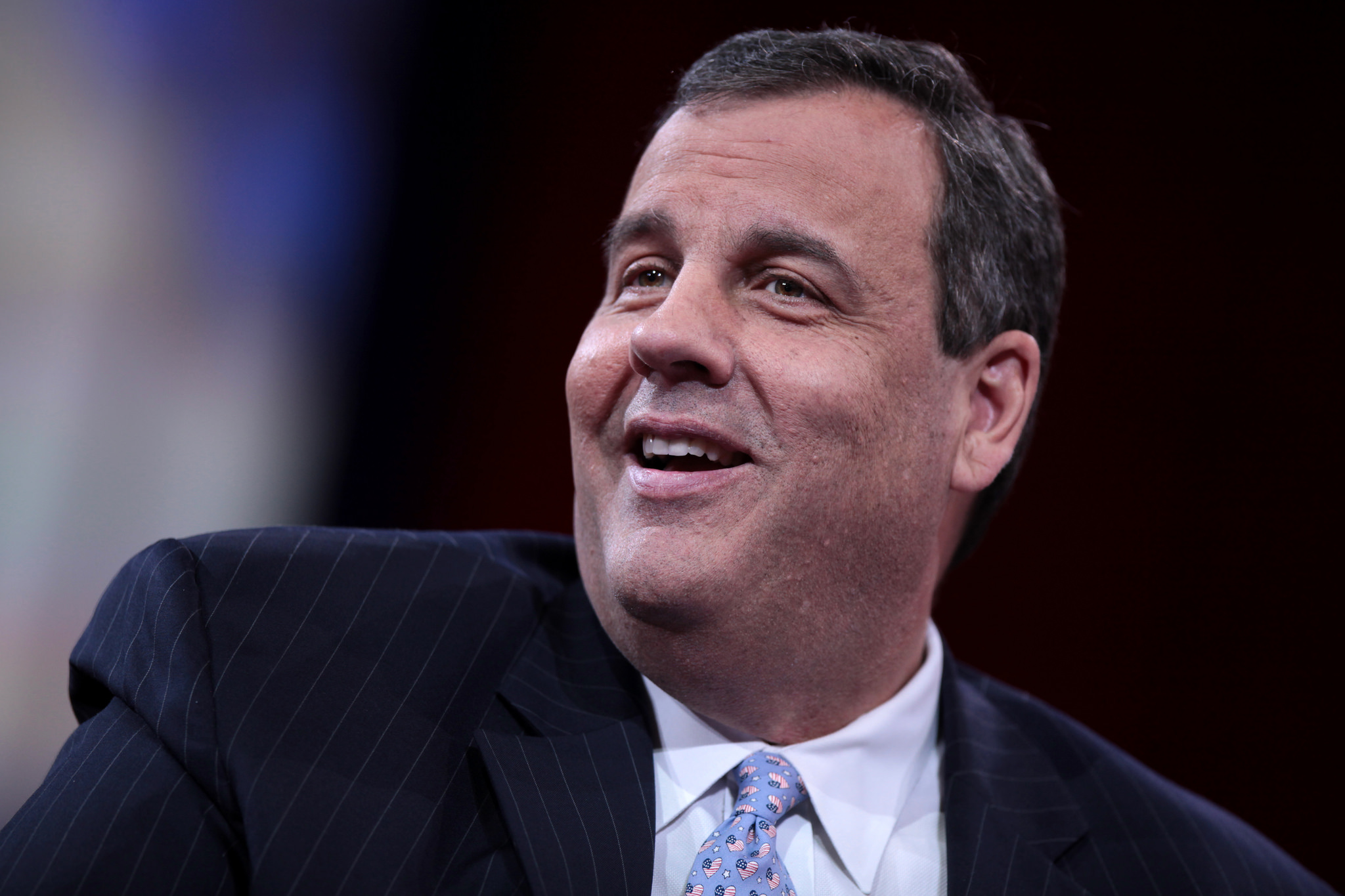 Speaking at Politicon on Saturday, Christie took a question about his cannabis stance from YouTuber Kyle Kulinski, who asked him to weigh in on studies showing that states with legal marijuana programs experience lower rates of opioid addiction and overdoses compared to non-legal states. He was quick to dismiss the research, contending that other studies show the “exact opposite.”

“I just don’t believe when we’re in the midst of a drug addiction crisis that we need to legalize another drug,” Christie said, echoing comments he’s made as chair of President Donald Trump’s opioids committee.

Then he pivoted, acknowledging that some will push back on his anti-legalization position by pointing out that alcohol is legal. “I get that,” he said, “but I wasn’t here when we legalized alcohol.”

Kulinski seized on that point and asked the former governor if he’d vote to ban alcohol.

Christie stood out among other Republican and Democratic contenders during his 2016 presidential run by maintaining that in addition to personally opposing legalization, he’d crack down on legal cannabis states and enforce federal laws nationwide if elected.

So it came as something of a surprise when the former governor went on to say in the Politicon appearance that “states have the right to do what they want to do on this,” signaling a modest shift in his anti-marijuana rhetoric. States should have that right even though, as Christie put it, “broad legalization of marijuana won’t, in my view, alleviate or even minimize the opioid crisis.”

It’s unclear what’s behind the apparent shift from hardline prohibitionist to wary federalist, but who knows… maybe Christie experienced an epiphany at a Melissa Etheridge concert he attended earlier this month.

Etheridge, who recently spoke with Marijuana Moment about her cannabis advocacy and use of the drug for medicinal purposes, reacted to a tweet showing Christie at one of her recent performances, where he reportedly knew every word of her songs and sang along.

Christie, for his part, replied that he “enjoyed every minute of a great performance and a truly wonderful group of fans.”

And enjoyed every minute of a great performance and a truly wonderful group of fans https://t.co/TQdJ8fzkTM

People With Marijuana Convictions Should Know About National Expungement Week