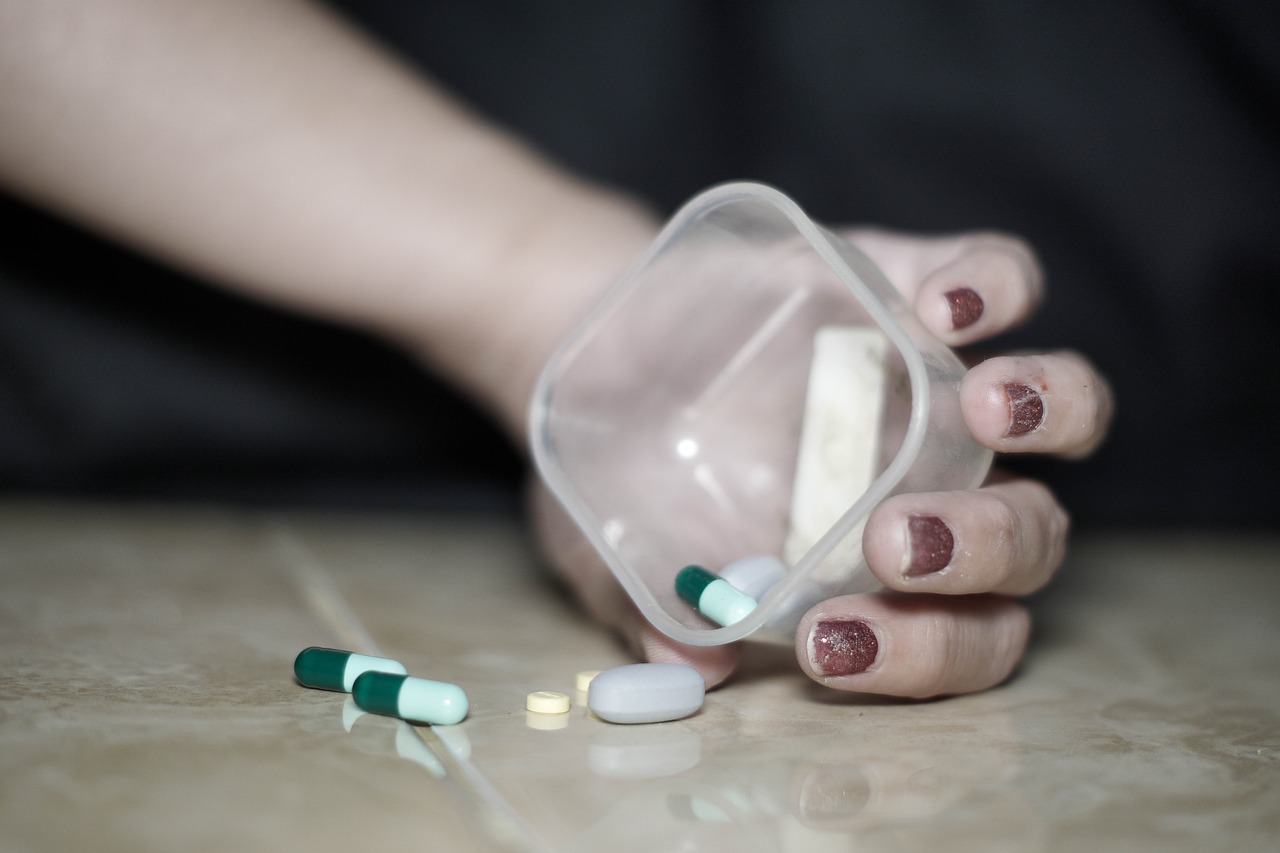 New Jersey Gov. Chris Christie (R) thinks that today’s expansion of medical marijuana laws will cause problems similar to the rise in opioid prescribing over the past two decades.

“There is a lack of sophisticated outcome data on dose, potency and abuse potential for marijuana,” Christie wrote in a letter to President Trump on Wednesday. “This mirrors the lack of data in the 1990’s and early 2000’s when opioid prescribing multiplied across health care settings and led to the current epidemic of abuse, misuse and addiction.”

Christie is chair of the President’s Commission on Combating Drug Addiction and the Opioid Crisis, which has been tasked with generating recommendation to reduce overdoses.

“The Commission urges that the same mistake is not made with the uninformed rush to put another drug legally on the market in the midst of an overdose epidemic,” Christie wrote.

In the letter, the New Jersey Republican ignored a growing body of research indicating that marijuana policy changes are associated with reduced opioid issues, instead singling out one study appearing to suggest the opposite.

“The Commission acknowledges that there is an active movement to promote the use of marijuana as an alternative medication for chronic pain and as a treatment for opioid addiction,” Christie wrote. Recent research out of the NIH’s National Institute on Drug Abuse found that marijuana use led to a 2 ½ times greater chance that the marijuana user would become an opioid user and abuser. The Commission found this very disturbing.”

The vast majority of public comments sent to the commission concerned legal marijuana access’s role in opioid addiction and overdose rates. But, except for the one paragraph in Christie’s letter to Trump, the panel ignored the issue.

The commission held its final meeting on Wednesday and issued a report suggesting the expansion of drug courts and a large-scale anti-drug advertising campaign, among other moves.

“Apply the lessons learned to current movements to medicalize and legalize other Schedule
1 drugs,” the report says, in a clear allusion to marijuana. “The catalyst of the opioid crisis was a denial of its addictive potential.”

In introductory remarks at the meeting, U.S. Housing and Urban Development Secretary Ben Carson, who is not a member of the commission, voiced concerns that cannabis use can lead to addiction of other drugs.

“It frequently starts with something as seemingly innocent as marijuana,” he said. “We think a lot of things are harmless, and they’re not.”

How Marijuana Businesses Can Win Tax Fairness Under Trump Plan