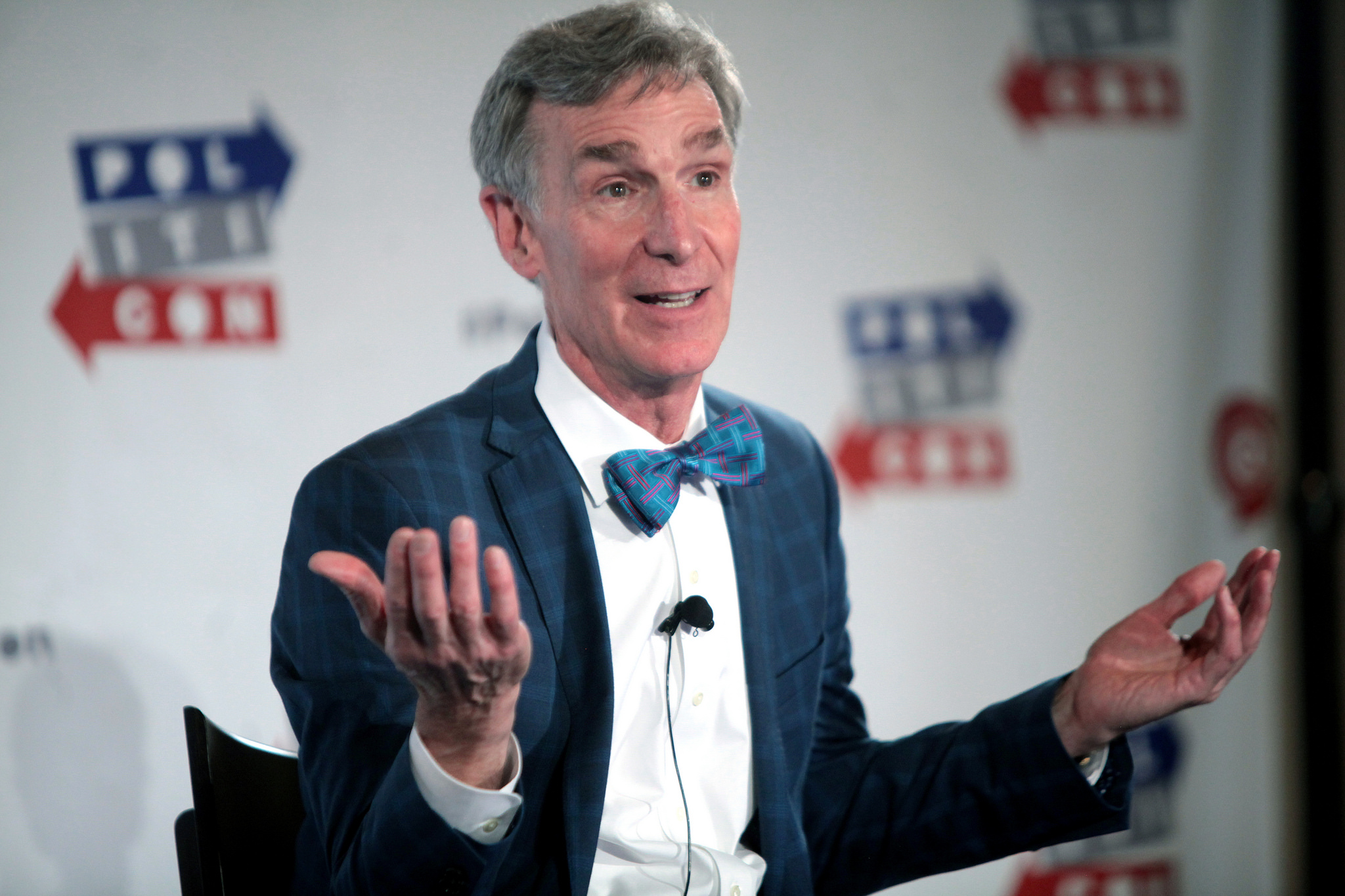 One of the world’s most famous scientists says that the U.S. government’s classification of marijuana has absolutely nothing to do with science.

“Nobody’s really sure how it works, marijuana. Nobody’s exactly sure what it does,” he said in a new interview released on Tuesday. “And so there’s a very strong argument that keeping it as a Schedule I drug is not based in any science.”

Schedule I — most restrictive category under federal law — is supposed to be reserved for drugs with a high potential for abuse and no medical value.

“But people use marijuana and marijuana extracts for all sorts of medical applications, so you’ve got to think there’s something to it,” Nye said.

Researchers have often complained that keeping marijuana in Schedule I perpetuates extra hurdles that studies on other drugs don’t need to overcome.

In the new season of “Bill Nye Saves the World,” premiering December 29 on Netflix, the scientist is seen getting a medical cannabis recommendation and visiting a California dispensary.

But Nye doesn’t consume marijuana on camera. He does, however, play ultimate frisbee with teammates who are under the influence of cannabis, he said in the new interview with CNET.

In a separate interview released last month, Nye touted the benefits of legalization.