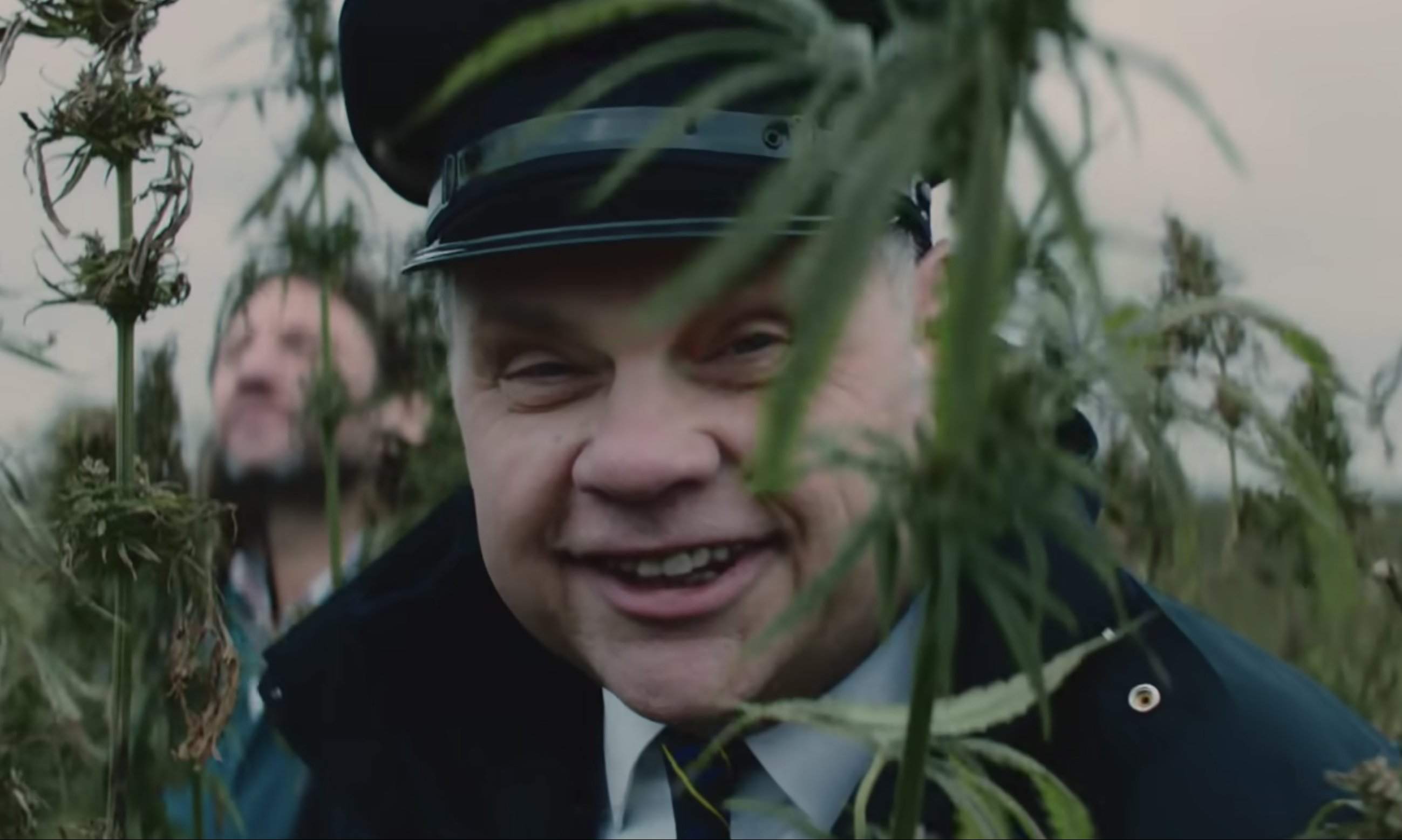 Berlin’s public transit authority is hoping to take the stress out of holiday travel with promotional hemp-infused tickets that riders can eat.

The cannabis publicity stunt doesn’t have anything to do with the fact that the newly sworn-in German coalition government has separately committed to legalizing marijuana nationwide. And the tickets are infused with hemp oil from seeds, so they don’t actually contain intoxicating cannabinoids like THC.

But it’s nonetheless a playful example of the continued normalization of cannabis internationally as attitudes shift and policies change.

An ad for the promotion features a bus driver walking through a field of hemp and then hanging the harvested crops to dry in the BVG “Cannabus.” 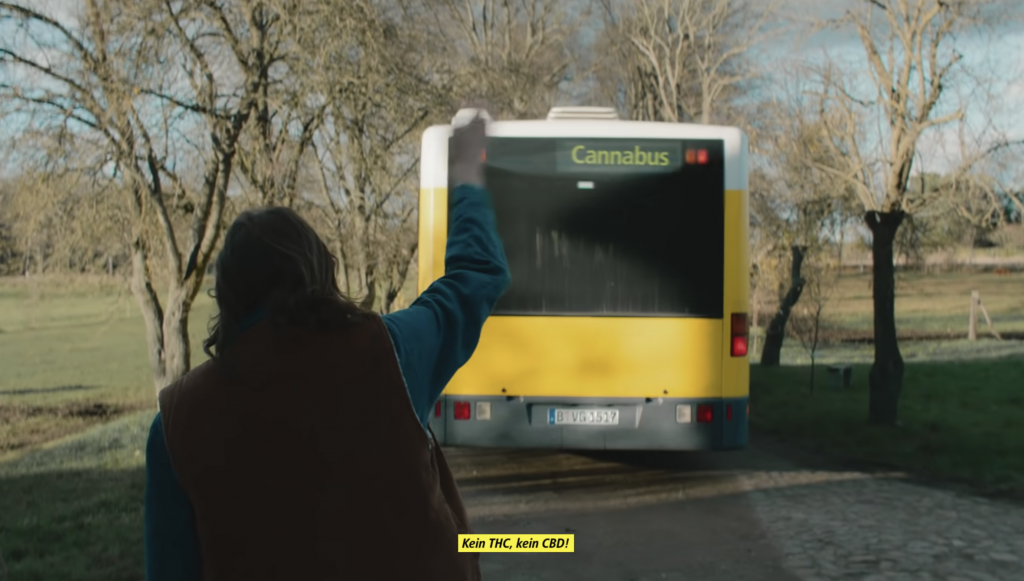 The spot also shows riders nibbling on the cannabis ticket, which are being sold for €8.80 and are valid for 24 hours. 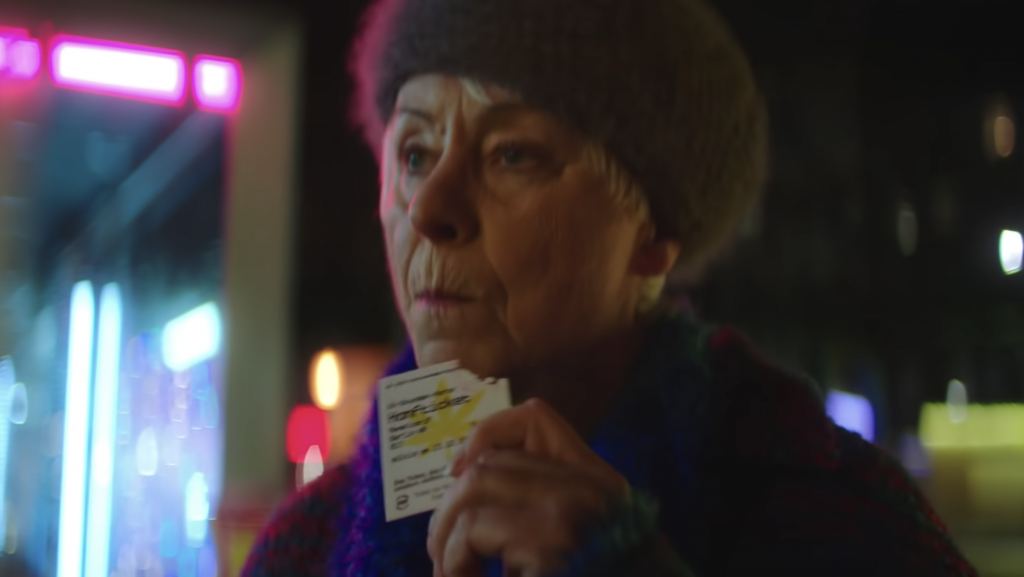 (Note: a spokesperson for the transit told Reuters that passengers are advised to “only nibble on it or eat it after your journey, as if it has a bite out of it, it is no longer valid).

The ad goes on to depict a person levitating in meditative bliss in the middle of a subway car, even as a disclaimer notes on the screen that the tickets don’t even contain CBD, much less THC. 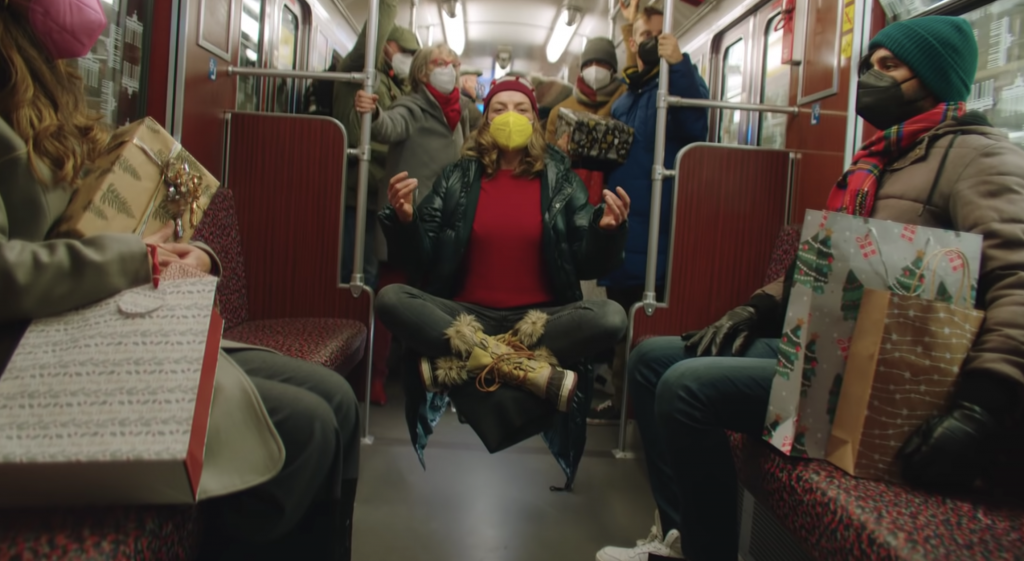 BVG also talks about the stress of the holidays and jokes that they’ve “found a good remedy,” according to a translation.

“The hemp oil obtained from the seeds of the cannabis plant is said to have a relaxing effect,” it says. “And in contrast to the intoxicating active ingredient THC, it is completely harmless. And the stuff—this is not just really good, but also completely legal.”

“That’s why there is now a ticket made of edible paper amid all the Christmas stress that you can swallow all your anger with,” it says. “The hemp ticket: the ticket which not only brings you home, but maybe also brings you down a bit.”

The transit authority has developed a reputation for cheeky promotions like this, but this latest bit comes in the shadow of real marijuana reform that’s set to advance in Germany.

The leaders of Germany’s incoming governing parties announced last month, prior to being sworn in, that they have a formal agreement to legalize marijuana and promote broader drug policy harm reduction measures.

As it stands, personal possession of marijuana is decriminalized in Germany, and there is a medical cannabis program in place. But the coalition’s proposal seeks to establish a regulated market for adult-use marijuana.

In neighboring Luxembourg, the ministers of justice and homeland security unveiled a legalization proposal in October. It will still require a vote in the Parliament, but it’s expected to pass. For now, the country is focusing on legalization within a home setting. Parliament is expected to vote on the proposal in early 2022, and the ruling parties are friendly to the reform.

Meanwhile, Malta’s Parliament voted this week to legalize marijuana, setting up the country as the first in Europe to enact the reform. The president is expected to sign the legislation within days.

BVG made clear that it’s not endorsing the German government’s legalization proposal, despite leaning into cannabis culture.

“We are against any kind of drug use—whether illegal or legal,” the company said. “We are for a more open approach to completely harmless substances. Hemp oil is in principle just as harmless as sunflower, pumpkin seed or olive oil.”