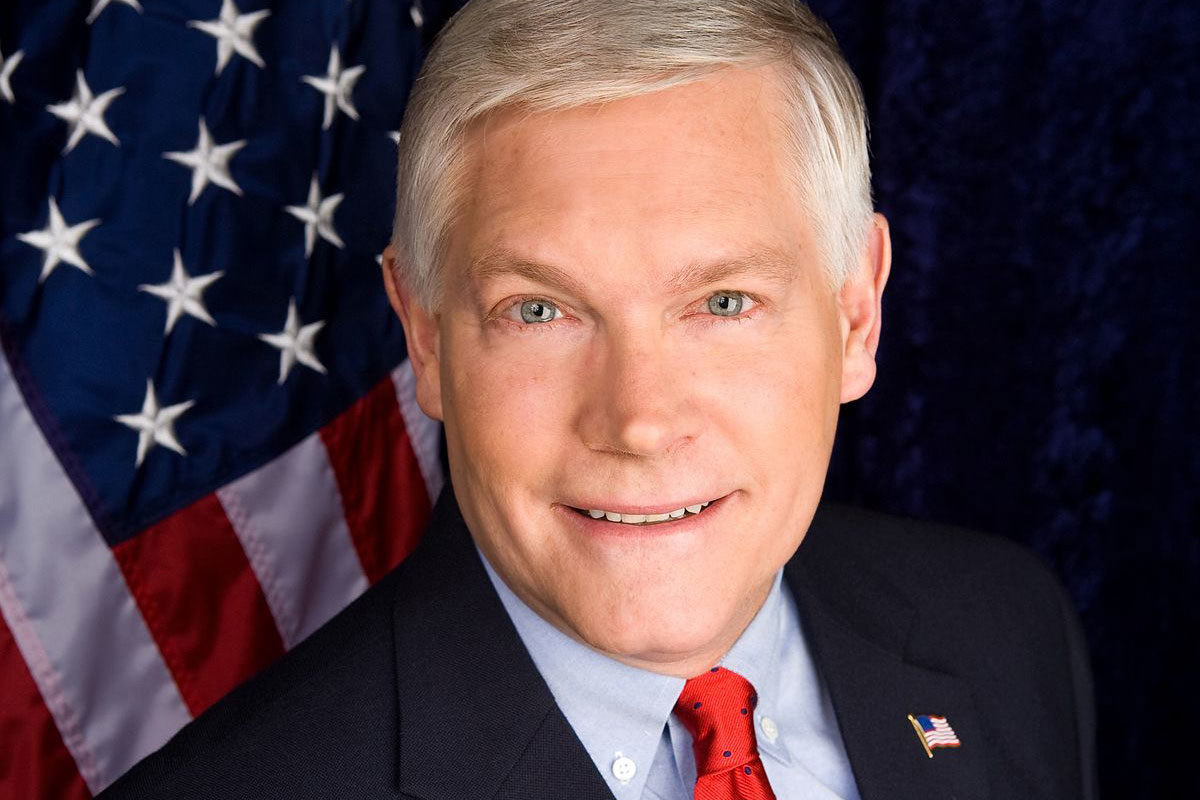 Rep. Pete Sessions (R-TX), who has blocked roughly three dozen marijuana amendments from being considered on the House floor over the past several years, is now in ongoing talks with a group advocating for legal access to medical cannabis, his office announced.

The news has taken some legalization advocates by surprise given the congressman’s ardent opposition to marijuana legislation and habit of impeding reform measures from advancing as chairman of the House Rules Committee.

Sessions, whose son has Down syndrome, said in a newsletter that he shares a common interest with the group Mothers Advocating Medical Marijuana for Autism (MAMMA): namely, finding “solutions for our children to help improve their quality of life when nothing seems to help.” 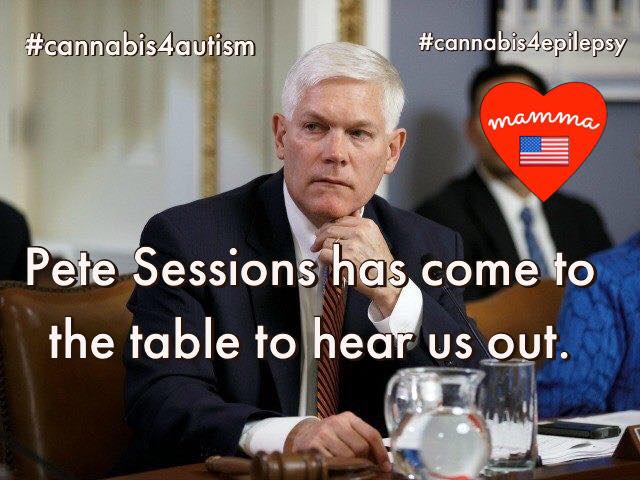 “I was pleased to get to continue our conversations together in my Dallas office on Monday because I believe that by working together, real progress can be made,” he said. “I look forward to continuing my journey with parents like Amy, Thalia and Mayra as we look to find the best solutions for our children.”

Sessions is up for re-election in November, and he’s facing an increasingly tight race against civil rights attorney and former NFL player Colin Allred that’s been graded as a “toss-up” by political watchers. Allred, who supports medical marijuana legalization, has seized on Sessions’s opposition to cannabis reform, calling his resistance “unfortunate.”

It is unfortunate that Pete Sessions refuses to acknowledge that medical marijuana can help our veterans coming back from war who are struggling with PTSD and chronic pain. https://t.co/NxpfE55Xzr

Sessions, meanwhile, has made a series of questionable statements about cannabis. In January, for example, he said “marijuana is an addictive product, and the merchants of addiction make it that way.”

But members of MAMMA say their conversations with Sessions mark a unique opportunity to push the ball forward on cannabis reform in Congress. After one member approached the congressman at the Texas Republican Party convention in June—where the state party formally endorsed marijuana decriminalization and medical cannabis expansion—he apparently took a special interest in the group’s cause.

“I was very encouraged,” Thalia Michelle, co-founder and vice president of MAMMA, told Marijuana Moment in a phone interview. “I found him very gracious, very receptive.”

Sessions told the group that it’s not simply his personal view on marijuana legalization that’s led him to block votes on cannabis legislation. Some of those amendments contain other provisions that have “been added or it’s too broad,” Michelle recalled him saying. And while he’s not necessarily supportive of medical cannabis, there were certain areas where “he’s been misinformed.”

The group said that they worked through some of those misunderstandings and are actively working to inform him about the benefits of medical cannabis.

Sessions seemed especially understanding when MAMMA members described the “challenges and difficulties” of treating their children with traditional pharmaceuticals, which don’t always work and sometimes carry serious side effects.

“He was very moved by that and, I think, understood our position and why we feel so passionately about the issue,” she said. “I think there was a lot of understanding there on his end.”

In any case, there’s still a healthy amount of skepticism among advocates about the impact of these discussions in light of Sessions’s record. On Facebook, a number of people commented on MAMMA’s post about the meetings, arguing that the congressman is interminably stuck in his way.

Michelle said her group fully understands their perspective and the frustration many feel after decades of seeing legislation halted at the doorway. That said, she feels “it does the movement more good to bridge the gap and find common ground and see what his objections are” than avoiding any dialogue altogether.

“If there’s a way for us to find more mutual understanding, I think that makes sense,” she said.