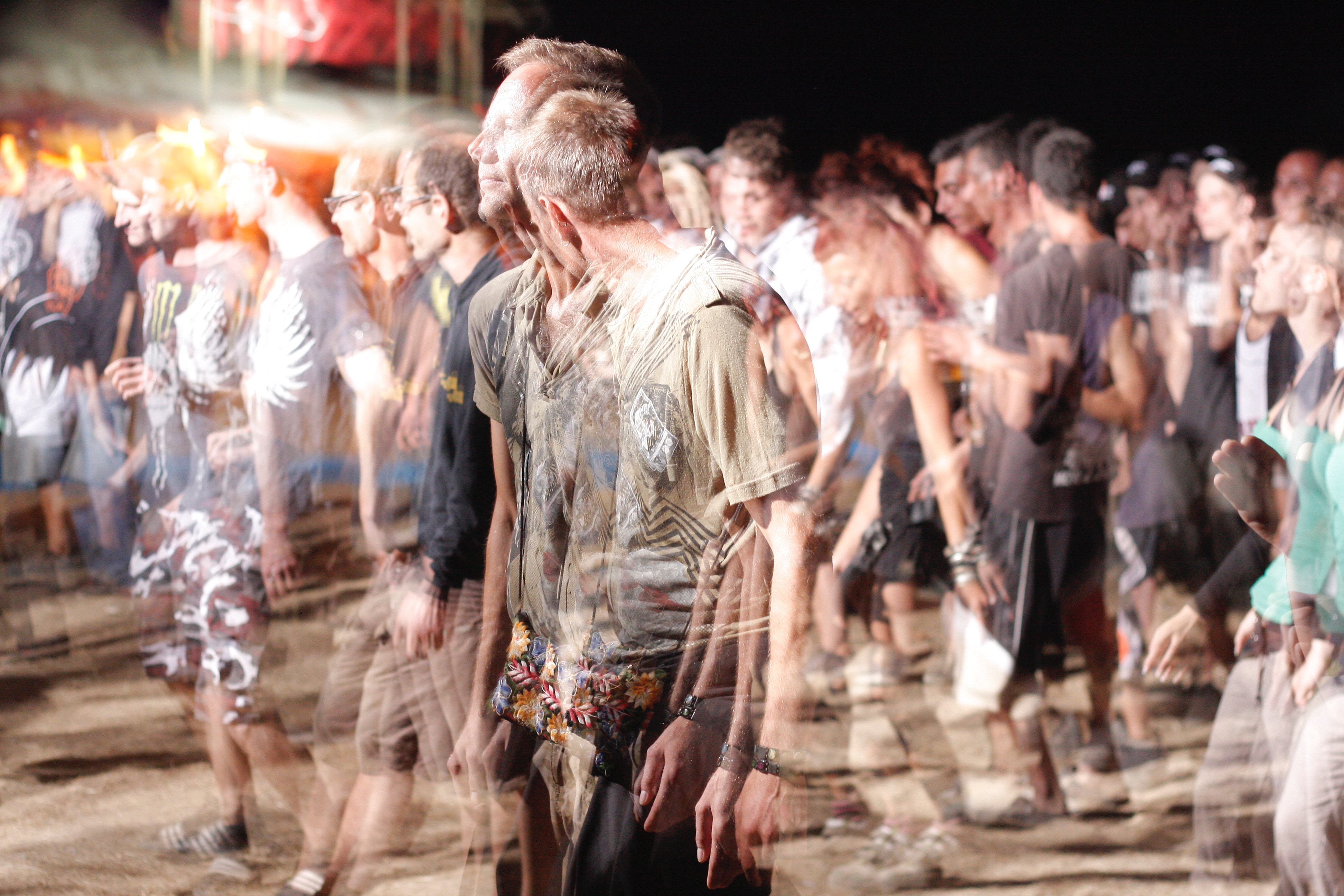 New research out this week found that Americans are more likely to try drugs for the very first time during the summer months. Or, as Will Smith, aka The Fresh Prince, rapped in his 1991 hit: “Summertime [is the] time to sit back and unwind.”

Researchers at New York University and Columbia University were interested in gauging whether time of year is a factor related to trying certain illegal or recreational substances. According to data collected by the U.S. Substance Abuse and Mental Health Services Administration, more than 3 million people in the United States consumed marijuana for the first time in 2017. In the same year, 1,037,000 people tried cocaine, 794,000 experimented with LSD and 787,000 tried MDMA (known as “ecstasy”).

According to the study, published in the Journal of General Internal Medicine on Tuesday, “Initiation of each of the four drugs was significantly more likely to occur in summer than in other months.”

Researchers analyzed data taken from 394,415 people ages 12 and older who participated in the National Survey on Drug Use and Health between 2011 and 2017. In the survey, participants were asked if they tried cannabis, MDMA, LSD and/or cocaine within the past two years, and if so, during what month and year.

“Over a third of LSD use and over a quarter of cannabis, cocaine and ecstasy use is initiated during summer months in the U.S.”

To explain their findings, the authors note (without an inkling of snark) that the summer months may be filled with “increased idle time or social activities that increase exposure to drugs or willingness to use drugs.” They also suggest that the increased popularity of outdoor festivals during this time of year may be a factor, as “drug use is prevalent at such parties, with clusters of poisonings and deaths related to drug use occurring at such festivals.”

In a statement, study author Joseph Palamar, an associate professor of population health at NYU School of Medicine, suggested parents and other concerned adults should educate kids about the risks associated with illegal drug use year-round, but that “special emphasis appears to be needed before or during summer months when rates of initiation increase.” He also said that potential new users should try drugs for the first time with people they trust, drink plenty of fluids and be well rested to avoid any serious health outcomes, such as dehydration or heat stroke.

Although the current study adds to past research that found visits to the emergency department from acute drug intoxication peak during the summer, it did not address how to deter young people from using drugs illegally—an issue that particularly concerns policymakers. According to one recent study, though, states that legalized marijuana saw a decrease in reported use among high school students.

Youth Marijuana Use Declined In States That Legalized, Study Finds

Photo by GoaShape on Unsplash.