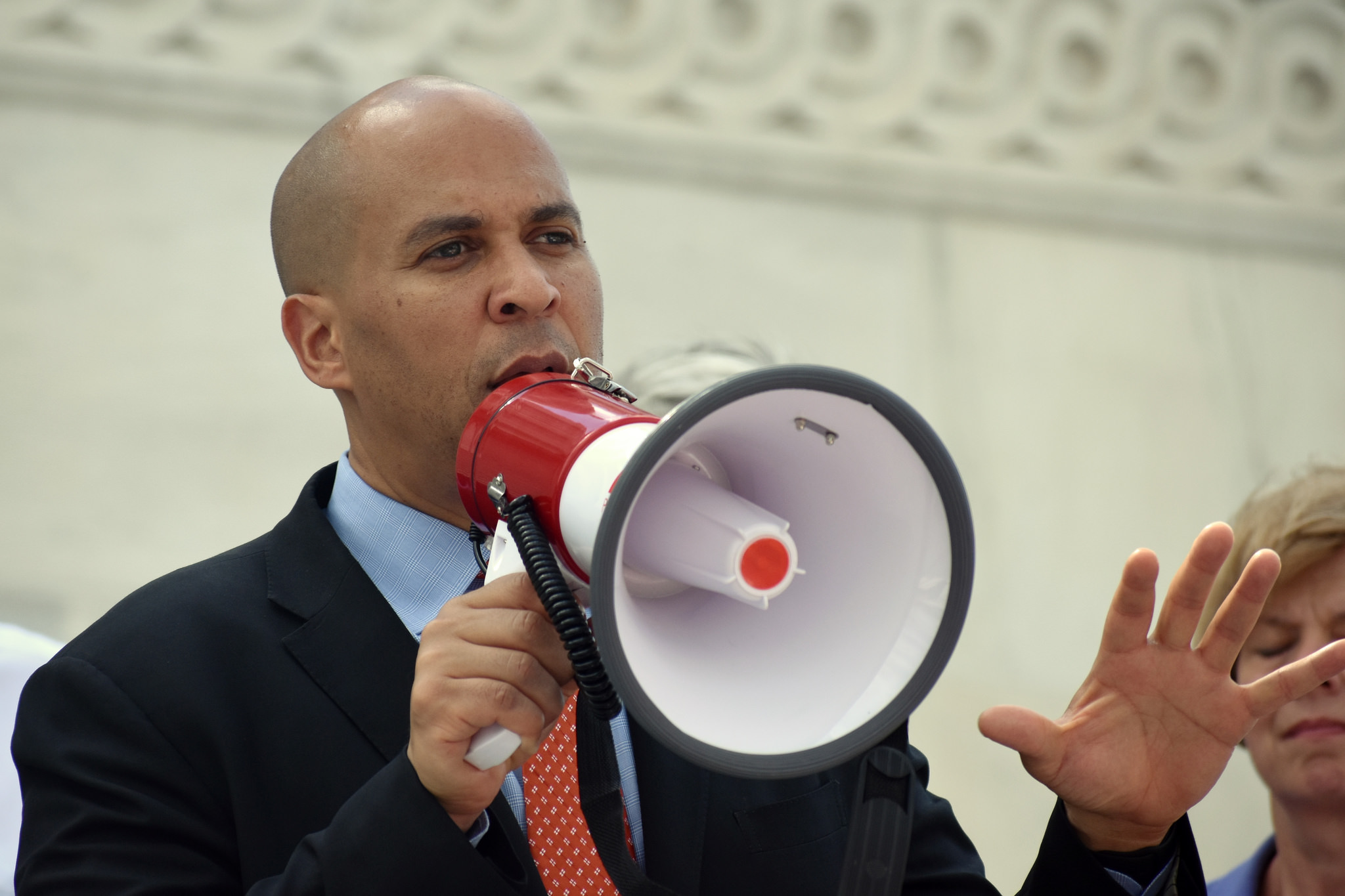 Among other things, the bill would remove cannabis from the Controlled Substances Act and withhold federal funding from states with discriminatory enforcement of marijuana criminalization.

Merkley and Booker are hosting a Facebook Live chat about the bill, which you can learn more about here.

“More than half of the United States has enacted legislation allowing for either medical or adult-use of cannabis, yet federal law remains in conflict,” Merkley said in a press release. “This creates significant problems, not only with the prosecution of nonviolent cannabis crimes — which disproportionately hurts people of color — but also with lack of banking services for legally operating businesses. As long as financial institutions aren’t able to service cannabis enterprises, these businesses are forced to operate in an all-cash environment that’s unsafe and lacks accountability. This bill would place cannabis legalization in the hands of states — exactly where it should be.”

Several other Democratic senators have already signed onto the Marijuana Justice Act, most recently Kamala Harris of California.

Kamala Harris Is Officially All In On Marijuana Legalization