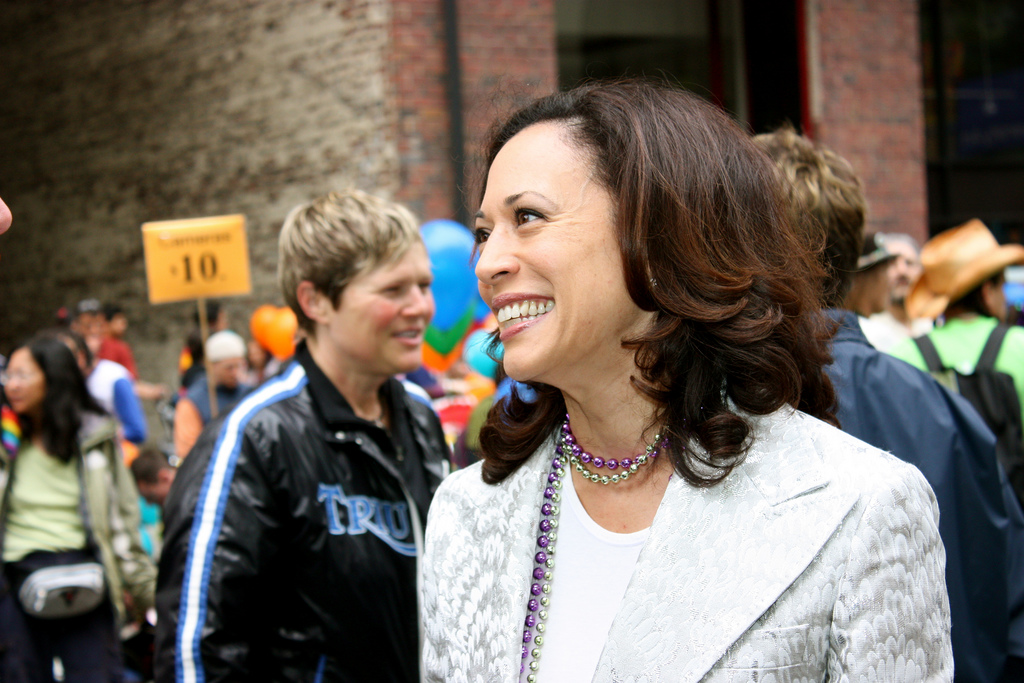 The California senator announced on Thursday that she is signing onto a far-reaching bill to end the federal prohibition of cannabis, The Marijuana Justice Act, introduced last year by Sen. Cory Booker (D-NJ).

Making marijuana legal at the federal level is the smart thing to do and it’s the right thing to do. Today, I’m announcing my support for @CoryBooker’s Marijuana Justice Act. pic.twitter.com/cOh3SjMaOW

Harris has now joined the ranks of other potential 2020 Democratic presidential contenders who’ve endorsed the legislation, including Sens. Bernie Sanders (I-VT) and Kirsten Gillibrand (D-NY). Booker himself is believed to be exploring a run for the party’s nomination as well.

Harris has faced criticism from legalization advocates for recently making public statements about the importance of federal cannabis reform, while until now declining to introduce or co-sponsor legislation that would actually accomplish that.

The Marijuana Justice Act would remove marijuana from the Controlled Substances Act so that states could legalize without federal interference, and would withhold funding from states that maintain criminalization and continue to have racially disproportionate arrest and incarceration rates for cannabis.

The legislation would also direct federal courts to expunge prior marijuana convictions and allow people punished under disproportionately enforced cannabis laws to file civil lawsuits against those states.

It’s time to not only legalize marijuana, but to expunge the records of those who have been carrying the burdens of past convictions for too long.

Grateful to have my friend & colleague @KamalaHarris cosponsor my bill, the Marijuana Justice Act. https://t.co/ULOnqx8mz6

The Thursday announcement about signing onto the bill represents a stark reversal for Harris who, as California attorney general in 2014, simply laughed in a reporter’s face in response to a question about her position on marijuana.

Nevertheless, Harris’s move serves as yet another example of the rapid evolution in U.S. marijuana politics, with a growing number of high-profile lawmakers apparently recognizing the political capital of taking a pro-legalization approach to federal marijuana policy.

“Right now in this country people are being arrested, being prosecuted, and end up spending time in jail or prison all because of their use of a drug that otherwise should be considered legal,” Harris said in a press release about her newfound support for marijuana reform.