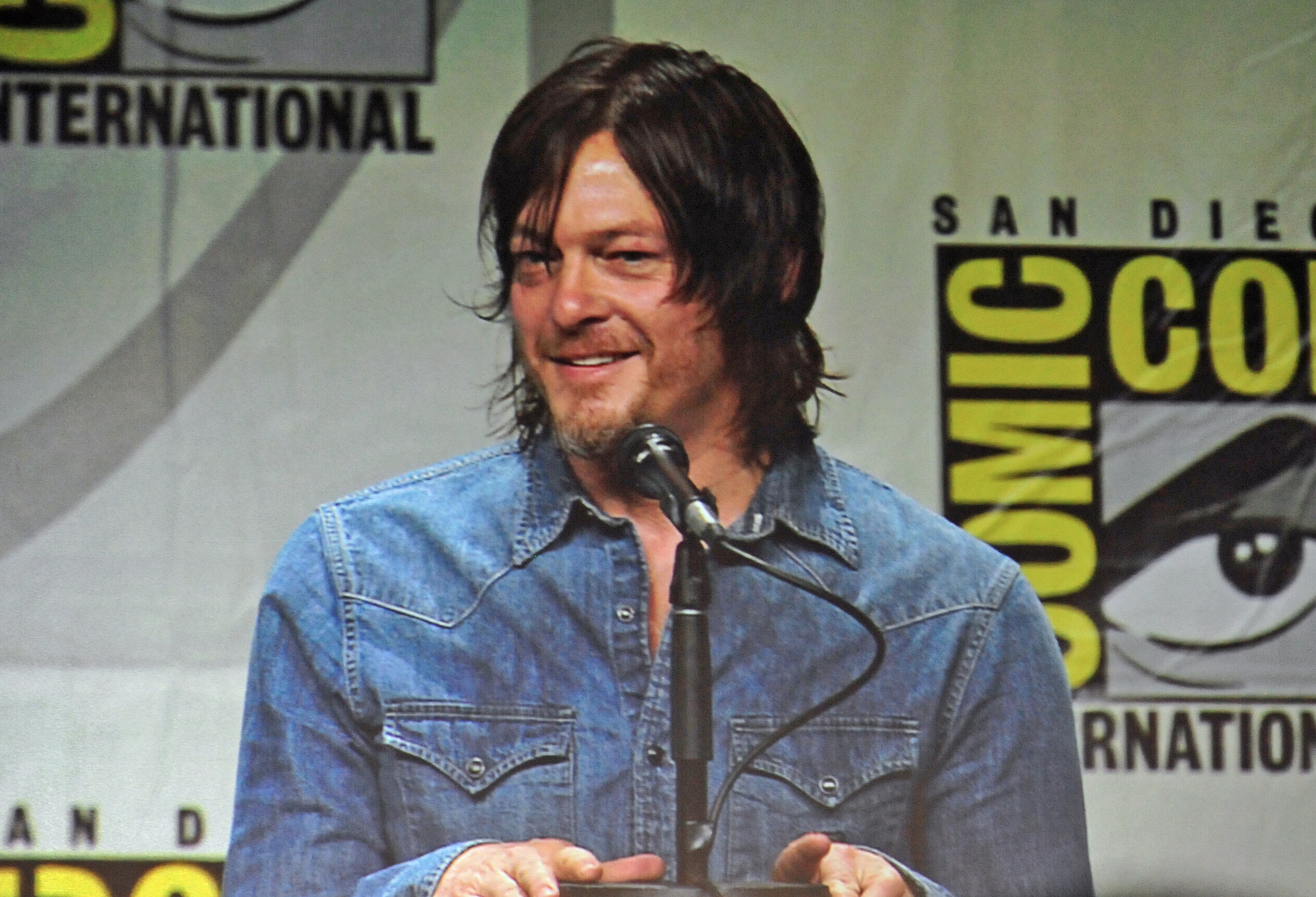 Yes, again. It seems he loves helping kids as much as he loves taking out walkers on TV.

Right now, for every $5 you donate to SavingSophie.org, you’re entered to win some Reedus-signed memorabilia from the organization. Saving Sophie is a non-profit set up by the parents of Sophie Ryan, who was diagnosed with a low-grade, optic pathway glioma brain tumor when she was eight years old.

After creating a Facebook page around their child’s situation, a friend introduced them to Ricki Lake and filmmaker Abby Epstein, who were in production on their recently released documentary “Weed The People.” With this new connection and information, the parents decided to use a combination of chemo and cannabis oil to treat Sophie’s condition. Sophie’s brain tumor has since shrunk by up to 90 percent, according to their website.

Through the donations to the non-profit, Sophie’s parents “hope to pay it forward to those who are now in the same financial troubles we once found ourselves in.”

Contributions will help fund the group’s cancer research initiative, which currently consists of eight patients who are using “cannabinoid therapy alongside doctor-prescribed treatments,” according to an email blast.

“Our goal with this research is to bring non-toxic cancer treatments through human trials so that doctors will have access to this life-saving medicine for patients in need.”

In January 2017, he tweeted a call for donations to CannaKids.org for a raffle featuring some of his autographed gear and more.

It’s clear the Boondock Saints star and heartthrob of early 2000’s Hot Topic shoppers has a caring heart for children seeking to use cannabis as a cancer treatment.