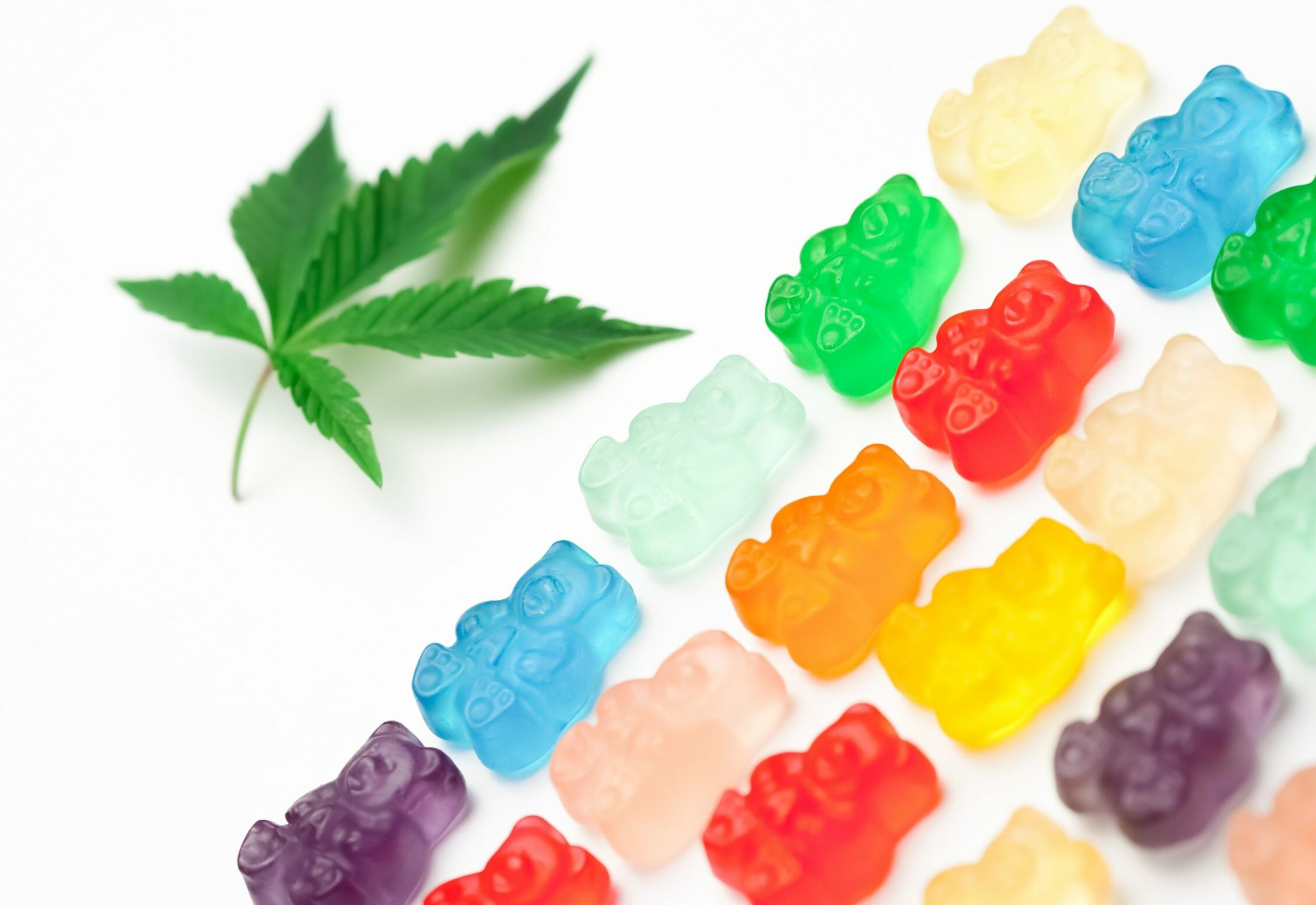 “Edible and inhaled hemp products that are consumed much like marijuana products pose a risk to Virginians, most notably to children, when offered for sale without restriction.”

Virginia’s piecemeal approach to legalizing marijuana has led to major enforcement gaps, with convenience stores and smoke shops offering a variety of difficult-to-classify products in the continued absence of state-sanctioned retail marijuana sales for recreational use.

The General Assembly created a task force this year to get a better handle on hemp-derived edibles and inhaled products that, unlike CBD, can get users high, but usually with a milder effect. A lengthy report the task force delivered last month points to possible legislation state lawmakers will take up when they return to Richmond next month.

Businesses that sell delta-8 products, the task force concluded, should have to apply for a permit and face tougher civil penalties for breaking the rules.

“Edible and inhaled hemp products that are consumed much like marijuana products pose a risk to Virginians, most notably to children, when offered for sale without restriction,” the report says. “A retail permit requirement will likely reduce the occurrence of cannabis-related ‘pop up shops.’”

The report doesn’t lay out how steep the fines should be for businesses that violate the rules, but says existing penalties “are not substantial enough to compel compliance.”

The task force is also recommending an overhaul of how the state regulates all types of cannabis, suggesting a more coordinated strategy instead of having the responsibility split among numerous agencies touching on agriculture, pharmacy, forensic science and law enforcement. The 16-person task force was made up of state officials from all those areas and the state’s newly formed Cannabis Control Authority.

For additional clarity, the report suggests measuring a product’s total THC concentration to determine its legality. Many delta-8 products exist in a legal gray area because many of the state’s cannabis laws are based on measurements of delta-9 THC, the traditional intoxicating element more abundant in marijuana than in hemp. State regulators’ official position is that delta-8 THC in in edible or drinkable form is an illegal food adulterant, but it’s unclear how strongly the state is enforcing that interpretation.

Looking at total THC, the report says, would help the state draw a clearer distinction between how it treats intoxicating versus non-intoxicating products, no matter which plant they come from or how they’re made.

“The debate of whether cannabis should be legalized in the Commonwealth is a question left up to the General Assembly, and one that this task force takes no position on,” Chief Deputy Secretary of Agriculture and Forestry Parker Slaybaugh, who chaired the task force, wrote in an introduction to the report.

In a more informal suggestion, task force participants suggested rethinking whether stricter rules on packaging, such as a requirement for child-proof containers, should be implemented to prevent minors from accidentally ingesting high doses of THC. Attorney General Jason Miyares (R) has already issued a warning the state could crack down on “copycat” THC products in packaging made to mimic popular candy and snack brands.

The challenge before the state is figuring out a way to exert tighter control over hemp-derived compounds that can be chemically altered to have intoxicating effects, without hurting a hemp industry already given a greenlight to grow the crop for less controversial uses.

According to public comments incorporated into the report, some of the recommendations are likely to face pushback from the hemp and cannabis industries. From the other side, some advocacy groups have pushed the state to go further and consider banning delta-8 products altogether.

The Virginia Catholic Conference pointed to a recent poisoning case in Spotsylvania County, where a mother is facing felony murder and child neglect charges after her 4-year-old son died after eating delta-8 gummies. The mother, Dorothy Clements, told WUSA9 she thought she had bought CBD gummies and didn’t know they contained THC. She and her attorney have said other medical conditions, such as heart problems and obesity, may have played a role in the child’s death.

“These repeated instances of harm to children make it abundantly clear that the Virginia General Assembly should consider banning the sale of delta 8 as has been done by at least 12 states,” wrote Tom Intorcio, associate director of the Catholic Conference.

The U.S. Hemp Roundtable, a national advocacy group for the industry, disagreed, saying intoxicating hemp products should be legal but put under “a stricter regulatory framework akin to adult-use cannabis.”

The Cannabis Business Association of Virginia, or CannaBizVA, said it opposes changing how the state measures THC content, because it would move Virginia away from the common legal standard of using delta-9 THC levels to distinguish between hemp and marijuana.

This story was first published by Virginia Mercury.