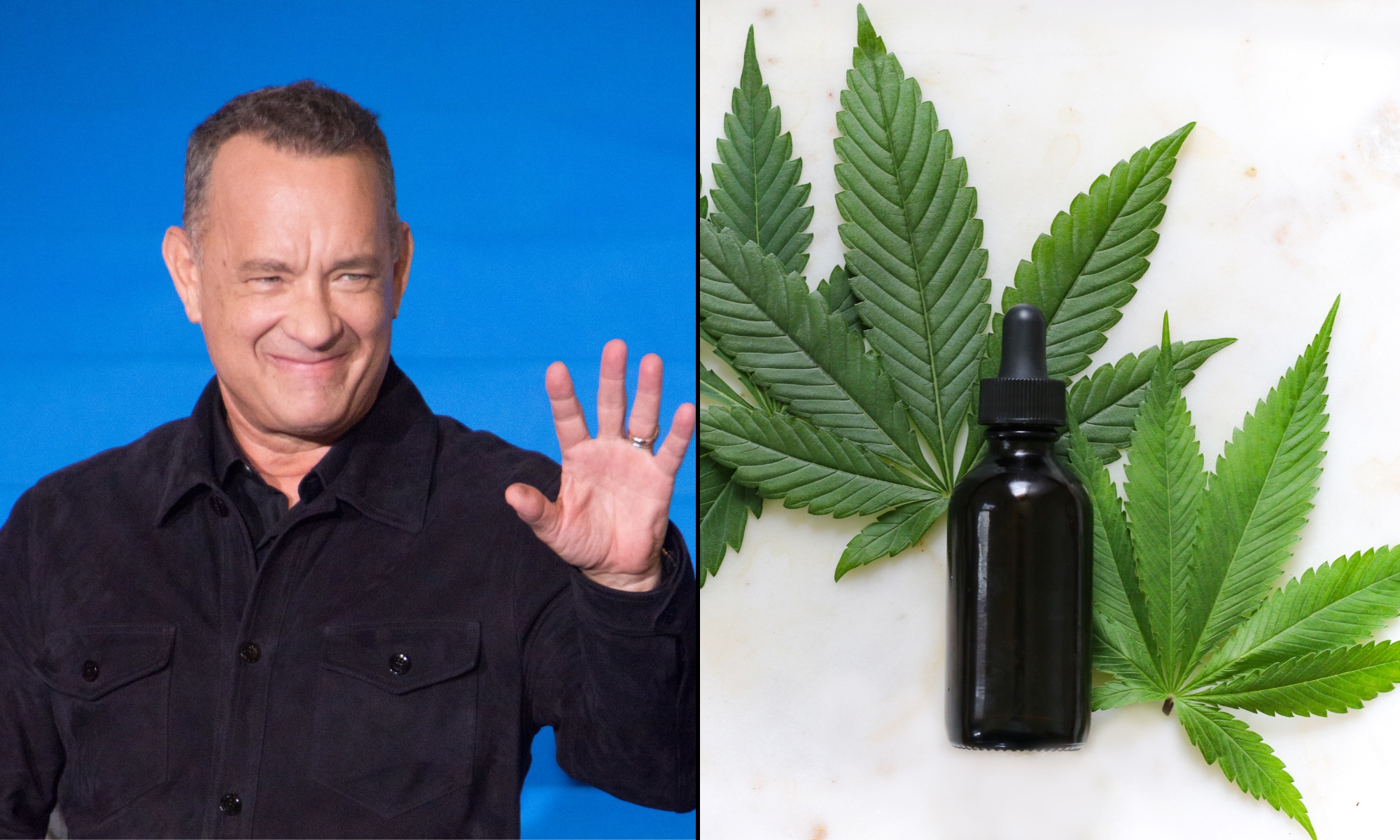 Actor Tom Hanks wants you to know that he is not, in fact, feeling like a new person after using a CBD product from a California-based cannabis company.

In a tweet posted on Wednesday morning, Hanks denied a quote attributed to him that described advances in the CBD industry as “remarkable” and stating that he was “feeling like a new me” after using a cannabidiol product from a company called Cali Naturals.

“FRAUD! INTERNET FAKE! Just so you know,” the star of films such as Forrest Gump and Cast Away wrote, sharing a photo of the false quote.

For reasons that aren’t entirely clear, Hanks has been featured in several dubious articles in recent years casting him as a champion of the non-intoxicating cannabis compound.

In another quote with questionable sourcing, Hanks reportedly said in 2017 that he was “fed up of taking various pills” and first tried using CBD to “soothe my anxiety.”

While it’s not clear if the Cali Naturals cited in the new misattributed quote is the similarly named California Naturals CBD, a representative of that company told Marijuana Moment in an email that the development is part of a pattern they’ve experienced and that they did not know the origins of the Hanks hoax.

Someone “has been using our company name to falsely gain customers, maybe to scam them,” Erin Janson said. “We have received many emails from unsuspecting people saying that they purchased CBD from us and were charged for orders they did not want, or signed up for a monthly CBD club after they got a free trial.”

“We are just a small family business trying to make it in the CBD world,” Janson said. “We hope this does not tarnish our name or products.”

In any case, Hanks cleared the air with his all-caps Twitter statement. He might have been flying high as an astronaut in the 1995 film Apollo 13, but he’s certainly not the spokesperson for cannabis that some would have you believe.

SXSW Wants You To Submit Marijuana Panel Ideas For 2020 Event