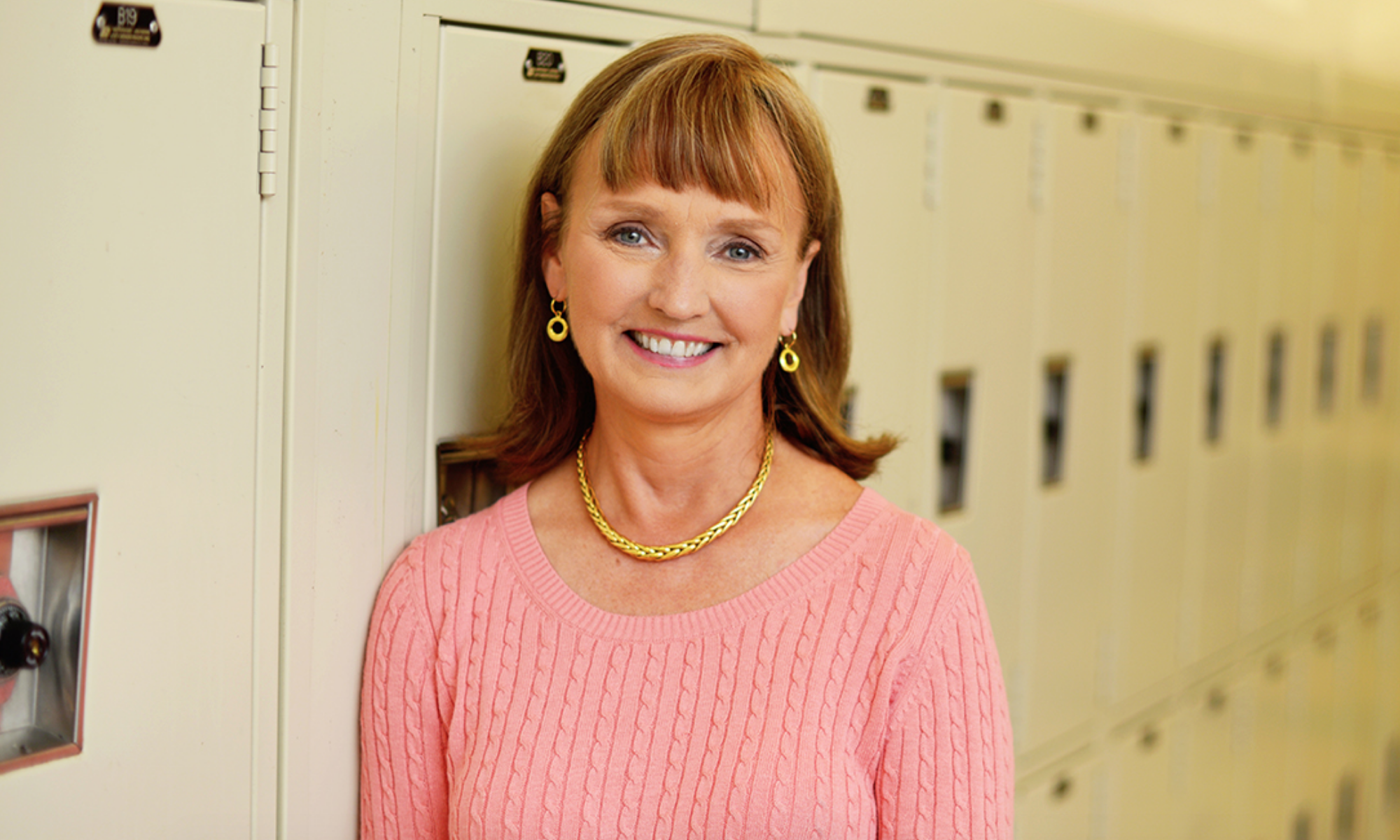 Tennessee’s Republican House speaker is asking voters for a promotion—to governor. And on Friday she released a campaign ad touting her support for legalizing medical marijuana. The spot also features President Trump voicing support for allowing seriously ill people to use cannabis.

“I am the only Republican candidate for governor who supports legalizing doctor-prescribed medical cannabis,” Beth Harwell says in the new ad.

“Many suffer. Veterans, children with seizures, cancer patients, our elderly,” she says in the 30-second spot, which was first reported by the Tennessean. “I just know if it were my loved one I would want this option.”

A clip of the president from a 2015 campaign rally is then shown.

“I think medical should happen, right?” he says. “Don’t we agree?”

“Opioids must not be our only option for those in pain,” Harwell adds.

Harwell came out in support of medical cannabis earlier this year, revealing that it helped her sister deal with the pain of a back injury.

Medical marijuana legislation was filed in the Tennessee legislature this session, but it did not advance to floor votes in the House or Senate.

We cannot wait for a federal bureaucracy to act on medical cannabis. Today, I held a press conference on the issue, perhaps the one which impacts Tennesseans the most. End the suffering. #PromisesMadePromisesKept #harwellforgovernor 🐘 pic.twitter.com/MTzJbANRgC

Trump also consistently said on the 2016 campaign trail that while he personally doesn’t support legalizing marijuana, he knows people who have benefitted from medical cannabis and would respect the right of states to implement their own marijuana laws.