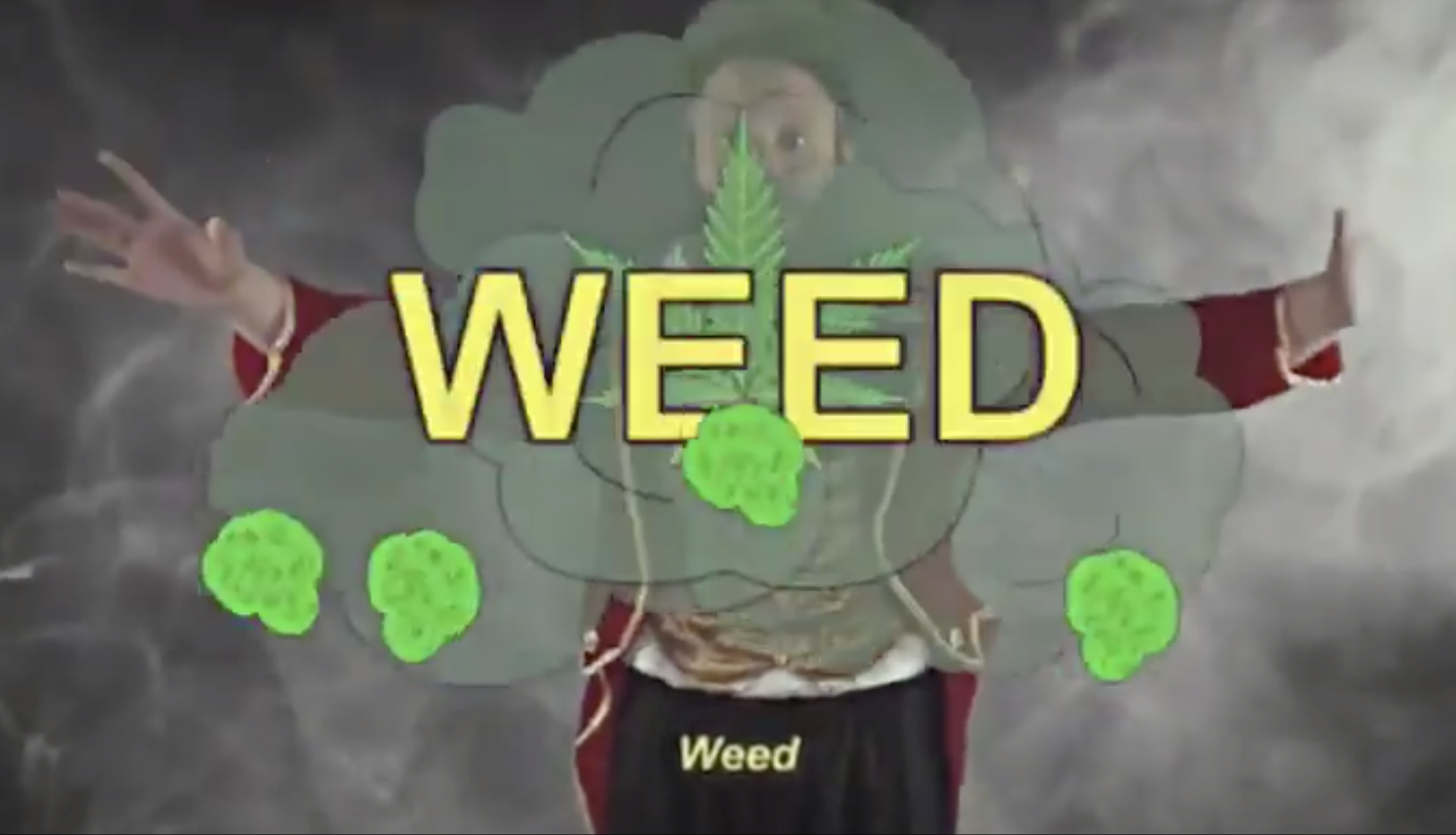 Actor Seth Rogen will be the ringmaster at an adults-only charity carnival next month featuring comedians running game booths and marijuana aplenty.

Proceeds from the Hilarity for Charity County Fair will go toward research into combating Alzheimer’s disease, an issue close to Rogen.

I’m throwing a carnival for adults for charity! Your favorite comedians will be operating the games! Anderson .Paak wil perform! Get you tix here: https://t.co/Z0MzRiKWre pic.twitter.com/VlxJqxGqhr

“We here at Hilarity for Charity love to fight Alzheimer’s disease, but we also love rides, alcohol and weed!” Rogen, who launched his own cannabis company in March, said in a promotional video for the Los Angeles event. “We also love trying to be good people so that in the event there is an afterlife, we don’t go to hell.”

Details of where cannabis fits into the program aren’t available on the event site. But Gad, one of the comedians participating, noted in a tweet that this is “the only fair I will attend this year other than my children’s book fair which has a lot less readily available weed.”

I will be at this fair. This is the only fair I will attend this year other than my children’s book fair which has a lot less readily available weed. https://t.co/k88ZSMb3O9

Rogen’s passion for fighting Alzheimer’s isn’t new. He’s become an outspoken activist for research into the disease after he witnessed his mother-in-law develop early onset Alzheimer’s.

In 2014, the actor opened his testimony before a Senate committee hearing on Alzheimer’s research by joking that he wasn’t there to discuss the topic some might expect: marijuana.

“First I should answer the question I assume many of you are asking, yes I’m aware this has nothing to do with the legalization of marijuana,” he said. “In fact, if you can believe it, this concerns something that I find even more important.”

Though he didn’t bring it up at the hearing, research has demonstrated that cannabis can help eliminate a toxic protein associated with Alzheimer’s disease. Last year, the federal government asked the public to submit additional scientific research into the potential therapeutic benefits of marijuana in the treatment of the condition.