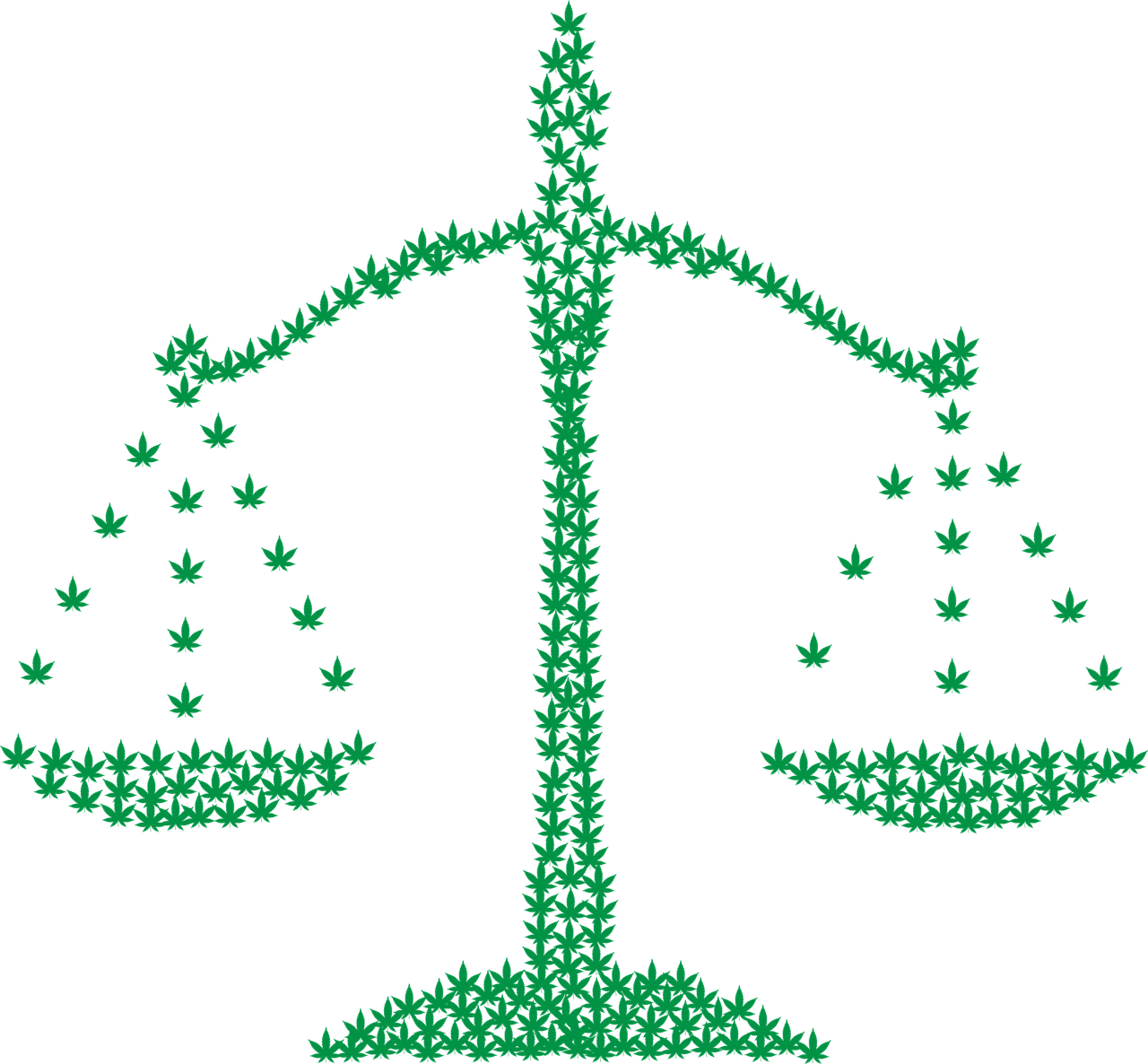 U.S Attorney General Jeff Sessions is a longtime opponent of marijuana legalization. But in an interview on Thursday he was guarded about the Trump administration’s plans to push back against the growing number of states that are ending cannabis prohibition.

“I can’t comment on the existence of an investigation at this time,” he said, adding that he doesn’t think changing state laws have taken away the Department of Justice’s power to enforce the ongoing federal ban.

Sessions was responding to a suggestion from conservative radio host Hugh Hewitt about using federal racketeering laws to go after marijuana businesses.

“A lot of states are just simply breaking the law,” Hewitt argued. “A lot of money is being made and banked. One RICO prosecution of one producer and the banks that service them would shut this all down. Is such a prosecution going to happen?”

Sessions replied that he’s not sure an enforcement strategy could be so simple.

“I don’t know that one prosecution would be quite as effective as that,” he said. “We will analyze all those cases and I can’t comment on the existence of an investigation at this time. I hear you. You’re making a suggestion. I hear it. You’re lobbying.”

In a separate appearance at the Heritage Foundation on Thursday, Sessions elaborated on his disdain for society’s shifting attitudes toward marijuana and other drugs.

“We’ve got to reestablish first a view that you should say no. People should say no to drug use,” he said. “This whole country needs to be not so lackadaisical about drugs. … Much of the addiction starts with marijuana. It’s not a harmless drug.”

While a senator, Sessions was one of Congress’s most vocal opponents of cannabis law reform. During one hearing, for example, he said, “Good people don’t smoke marijuana.”

He also spoke out against legalization last month.

“I’ve never felt that we should legalize marijuana,” he said. “It doesn’t strike me that the country would be better if it’s being sold on every street corner.”

“We are reviewing that policy,” he said. “We haven’t changed it, but we are reviewing it. We’re looking at the states that have legalized or decriminalized marijuana, trying to evaluate what the impact is.”

But last week, Sessions indicated in appearance before the Senate Judiciary Committee that he is open to at least allowing more marijuana cultivation for research purposes.

“I think it would be healthy to have some more competition in the supply,” he said in response to a question from Sen. Orrin Hatch (R-UT), who has in recent weeks become a leading Congressional champion for medical cannabis.

A Gallup poll released on Wednesday found that 64% of Americans support legalizing marijuana. For the first time in the firm’s 48 years of polling on cannabis, a majority of Republicans are on board with ending prohibition.

This piece was first published at Forbes.