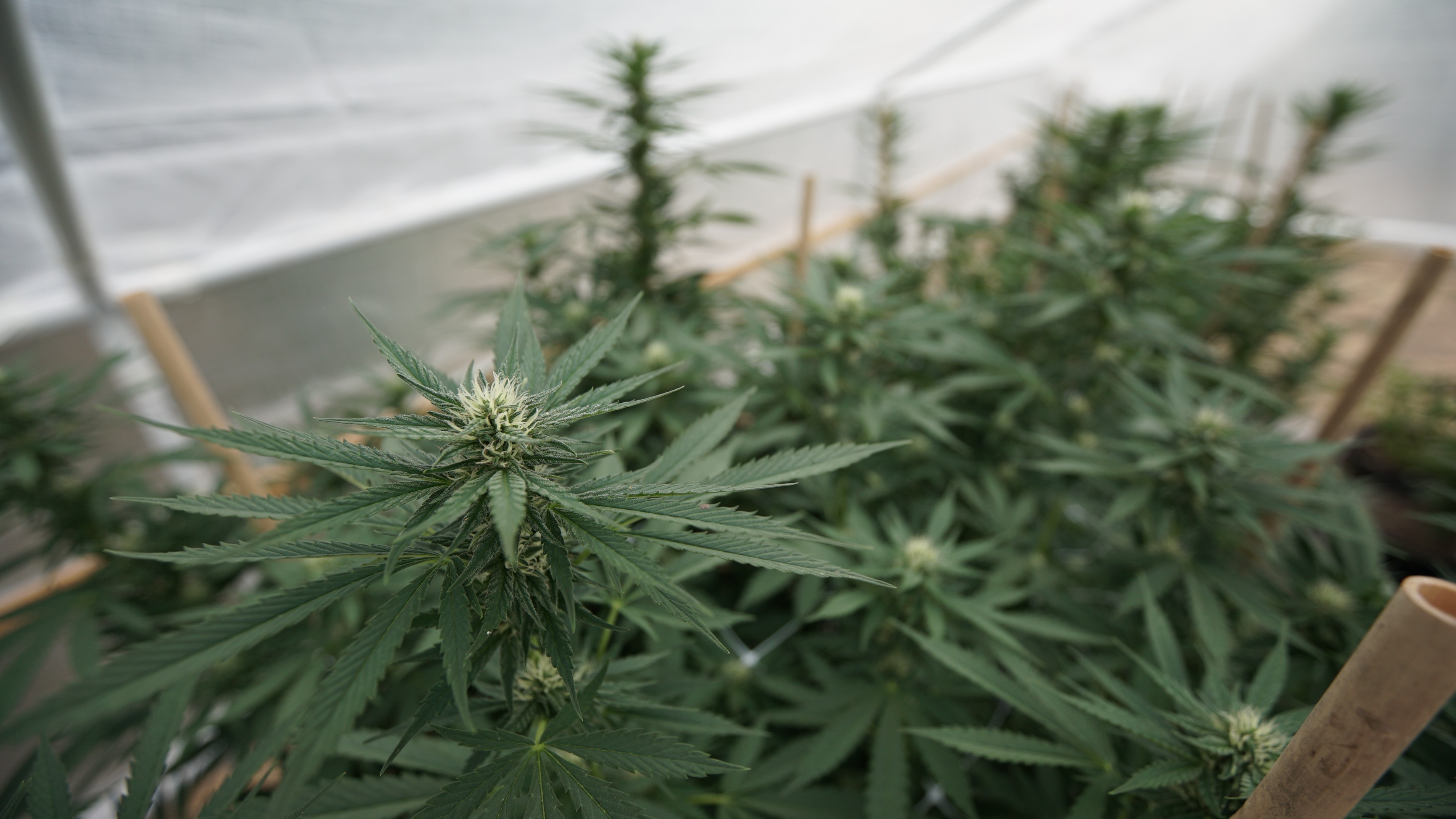 A bipartisan group of U.S. senators sent a letter to Attorney General Jeff Sessions on Wednesday, demanding answers about the status of applications to manufacture marijuana for research purposes.

The letter comes almost two years after the Drug Enforcement Administration (DEA) filed a notice calling on research institutions to submit applications to grow cannabis through an expanded federal research program. Since then, the DEA has received at least 26 applications—but the agency has yet to act on them.

Sessions has voiced support for expanding the number of institutions that are allowed to manufacture cannabis on at least two occasions. For nearly 50 years, only the University of Mississippi has been authorized to grow marijuana for federal research purposes, but the quality of the cannabis available to be studied has been subject to criticism from researchers.

Specifically, the relatively low concentrations of THC—and the absence of other important cannabinoids—present in the marijuana grown at the university has raised questions about the applicability of studies that rely its yield to real-world cannabis that consumers are buying at dispensaries or in the unregulated market.

The attorney general said at an earlier hearing that he felt it was important to diversify the federally sanctioned production of marijuana. And in April, he said reviews of applications to grow cannabis for research purposes were “moving forward.”

The letter lists five questions the senators wanted answers to before an August 10 deadline, including a query about whether the Justice Department believes international drug treaties could impede expanding the pool of research cultivators:

Perhaps the most surprising signatory of the letter is Grassley, who has consistently opposed bipartisan efforts to loosen federal restrictions on marijuana.

“When Chuck Grassley is calling you out for being an obstacle to marijuana reform, you know you’re on the losing side of this issue,” Michael Collins, deputy director of the Drug Policy Alliance, told Marijuana Moment. “Sessions needs to get his head out of the 1980s and advance these research applications.”

“His obstinacy on such a minor issue only serves to demonstrate how much of a zealot he is on this subject.”

The letter’s demand for answers on the status of the applications is meant to “prevent further delays” in the review process.

“Research and medical communities should have access to research-grade materials to answer questions around marijuana’s efficacy and potential impacts, both positive and adverse,” the senators wrote. “Finalizing the review of applications for marijuana manufacturing will assist in doing just that.”

In April, Hatch and Sen. Kamala Harris (D-CA) sent Sessions a separate letter inquiring about the status of the cannabis research applications. There is no public indication that the attorney general replied by their requested May 15 deadline.

Senate Could Vote On Marijuana Banking Protections This Week