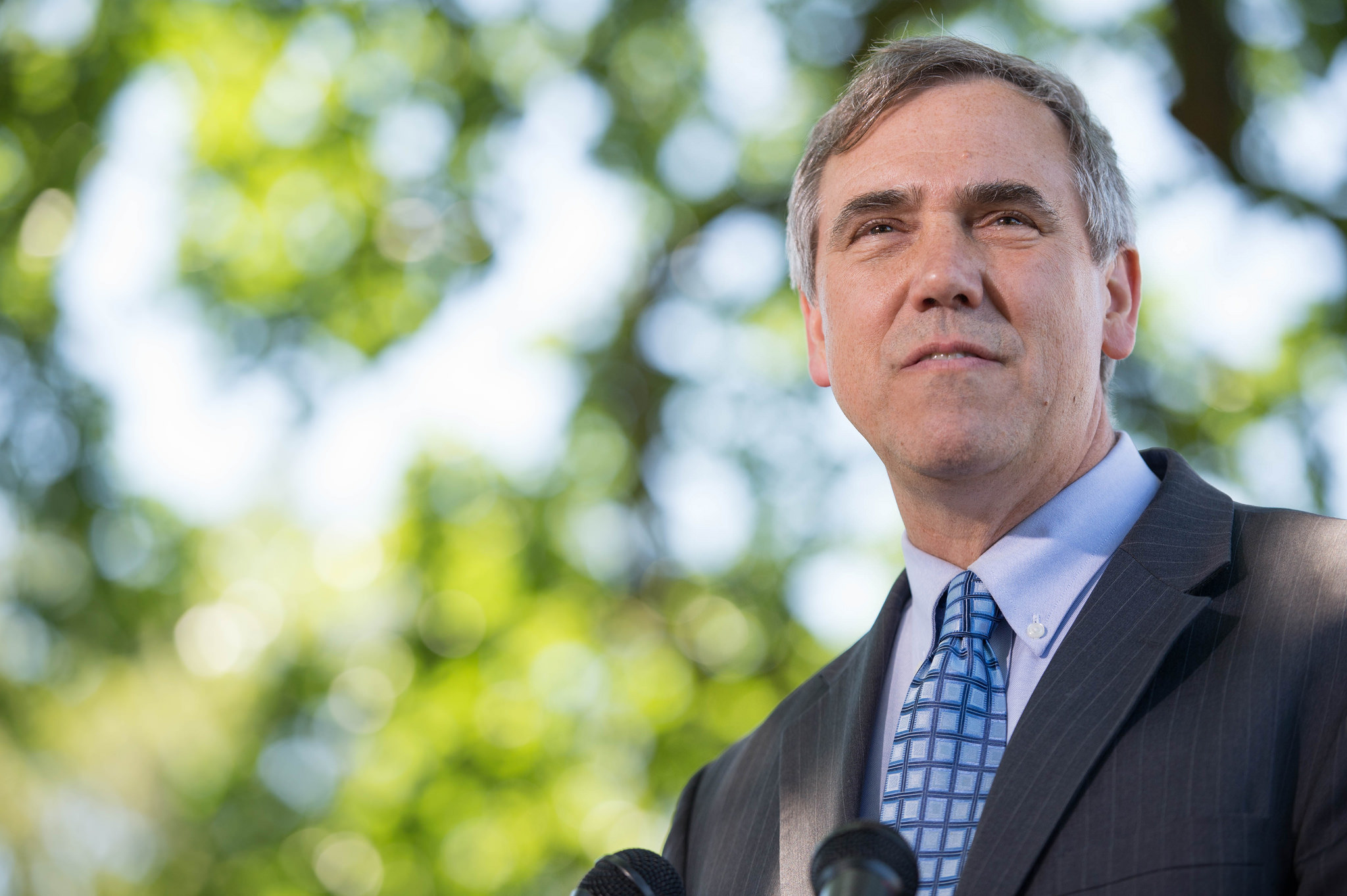 One of the U.S. Senate’s foremost champions for marijuana law reform says he is “disappointed” that fellow Democrats recently joined with Republicans in blocking his amendment to increase cannabis businesses’ access to banks.

Last month, Sen. Jeff Merkley (D-OR) offered a measure that would have shielded banks that open accounts for state-legal marijuana businesses from being punished by federal regulators for that activity even though cannabis remains illegal under federal law.

While the Senate Appropriations Committee had approved two similar amendments in previous years, the panel this time voted to table the measure with a bipartisan vote of 21 – 10, with ranking member Sen. Patrick Leahy (D-VT) and other Democrats who normally support marijuana reform objecting on procedural grounds.

“I was disappointed,” Merkley said in an interview with BuzzFeed editor Ben Smith on Monday. “We had passed this twice before.”

“We need to establish banking for cannabis because a cash economy is an invitation to money laundering and theft and cheating your employees and cheating on your taxes [and] organized crime. All bad.”

“I accompanied the owner of a company who had $70,000 in his backpack to pay quarterly taxes,” Merkley recounted in response to the cannabis banking question on Monday, which was suggested to BuzzFeed by Marijuana Moment’s editor. “It’s so bizarre going down the freeway and talking about how they have to pay their employees in cash, have to pay their suppliers in cash. It’s a bad system.”

“Everyone should agree: States’ rights on this. Let the states have an electronic system to track what these businesses are doing, not billions of dollars floating around like this.”

Despite his disappointment with the measure being blocked, the Oregon Democrat, who is believed to be considering a 2020 presidential run, said that his colleagues “had a fair point to make on the policy front” in tabling the measure.

At the time, Leahy argued that spending bills such as the one before the committee should be kept “free of new controversial policy riders” and that a more appropriate forum would be an authorizing committee that sets banking laws.

But he pointed out that there are few other avenues available for senators to pursue the issue.

“Here’s the thing. Normally we could take these policy bills like I was putting forward [and] you could put it on the floor of the Senate as an amendment to something,” he said. “In 2017, outside of the budget process, not a single amendment was considered on the floor of the Senate… This is the end of the Senate really as a deliberative body on policy. So if you’re blocked in the Appropriations Committee, and you’re blocked on the floor, then it’s very hard to put ideas out there and say, ‘Hey vote on this. This matters.'”

See the video of Merkley’s remarks at about 19:15 into the clip below:

County Officials From Across The U.S. Push Feds To Reform Marijuana Laws