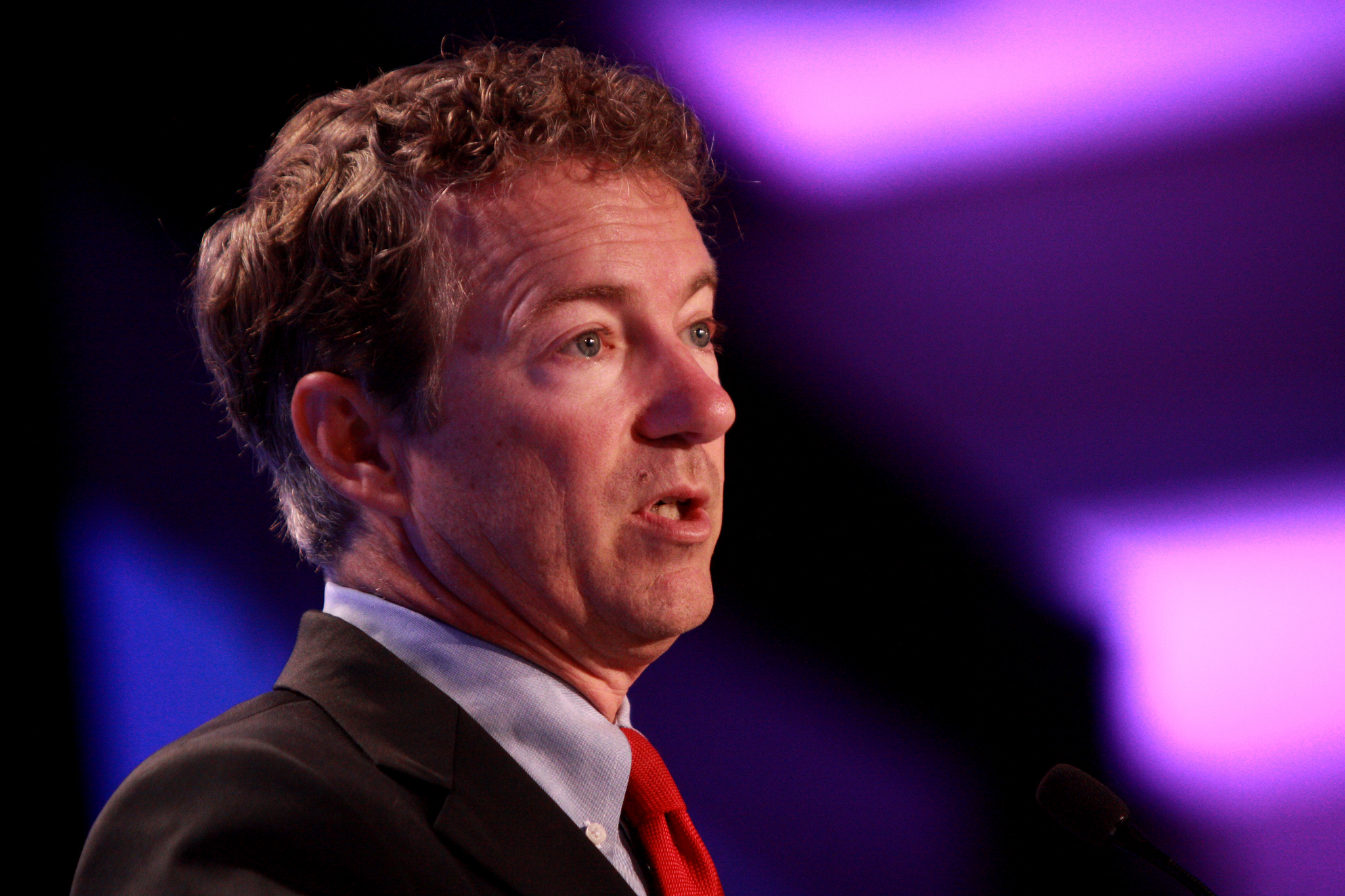 Sen. Rand Paul (R-KY) kept up with his traditional “airing of grievances” in accordance with the Seinfeld-inspired holiday Festivus on Wednesday. And for at least the third time now, he brought up marijuana.

The senator supports cannabis reform, mostly from states’ rights perspective. But included in a government “Waste Report” he published in conjunction with the holiday is a passage complaining about about $3 million in spending on studies that investigate the cannabis edible consumption habits of older people living in San Francisco.

“Really. They must not have spent a lot of time around people who love cannabis. You do NOT need to pay them to talk about it,” he quipped in a Twitter thread. “What’s next, government funding to get people to post more about their CrossFit and Keto programs?”

What’s next, government funding to get people to post more about their CrossFit and Keto programs?

The National Institutes of Health did provide the Scientific Analysis Corporation with $3,125,768 in grant money over six years for the marijuana research. The resulting study was published in the International Journal of Drug Policy in 2015, so it’s not clear why Paul decided to highlight it in the 2020 version of his annual report.

“Have you ever wondered how San Francisco-based Baby Boomers use edible cannabis (edibles)? Me neither,” the senator said in the full report.

He described the objectives of the research project and criticized the scope of the findings:

“So, we found out that Boomers stick to their limits, do not do edibles when they need to be alert, and drink coffee to combat a high that becomes too much. All this groundbreaking insight for a cool $3 million. Regardless of one’s views of the value of medical marijuana or the use of recreational marijuana, agreement should be widespread that spending six years and upwards of $3 million to do a survey of how Baby Boomers in San Francisco get high on edibles is a colossal waste of time and money.”

In past Festivus grievance airings, the senator has similarly brought up cannabis issues.

In 2018, he ended his Twitter thread on a positive note, mentioning that he was able to work with Sen. Cory Booker (D-NJ) and exchange “some thoughts about bipartisan reforms we could work on, like hemp legalization and criminal justice reforms.”

But then we exchanged some thoughts about bipartisan reforms we could work on, like hemp legalization and criminal justice reforms. Well, it’s a Festivus miracle because Congress passed and the President signed BOTH of those things this week.

He followed up on that policy in a thread last year, noting that he collaborated with Senate Majority Leader Mitch McConnell (R-KY) on agriculture legislation that included provisions federally legalizing hemp, “which has been a pretty big success.”

He was very concerned that people could smoke hemp and get high (you can’t). I told him well maybe but it would have to be the size of a telephone pole. I think he’s still confused.

“But you should have seen the first meeting we had where I explained what hemp was to Mitch,” he added. “He was very concerned that people could smoke hemp and get high (you can’t). I told him well maybe but it would have to be the size of a telephone pole. I think he’s still confused.”

Back in 2013, Paul Paul suggested to Booker that they work on mandatory minimum sentencing reform, to which Booker replied, “Yes, If u throw in reforming Fed Hemp & Marijuana laws u’ve got a deal!”

@CoryBooker how about mandatory minimum sentencing reform instead?

Yes, If u throw in reforming Fed Hemp & Marijuana laws u've got a deal! RT @SenRandPaul: How about mandatory min sentencing reform instead?

While Paul didn’t mention hemp in this latest Festivus list, he is still working on the issue. Earlier this month, he introduced a bill that would triple the concentration of THC that can be in legal hemp plants and address multiple other concerns the industry has expressed about proposed federal regulations for the crop.