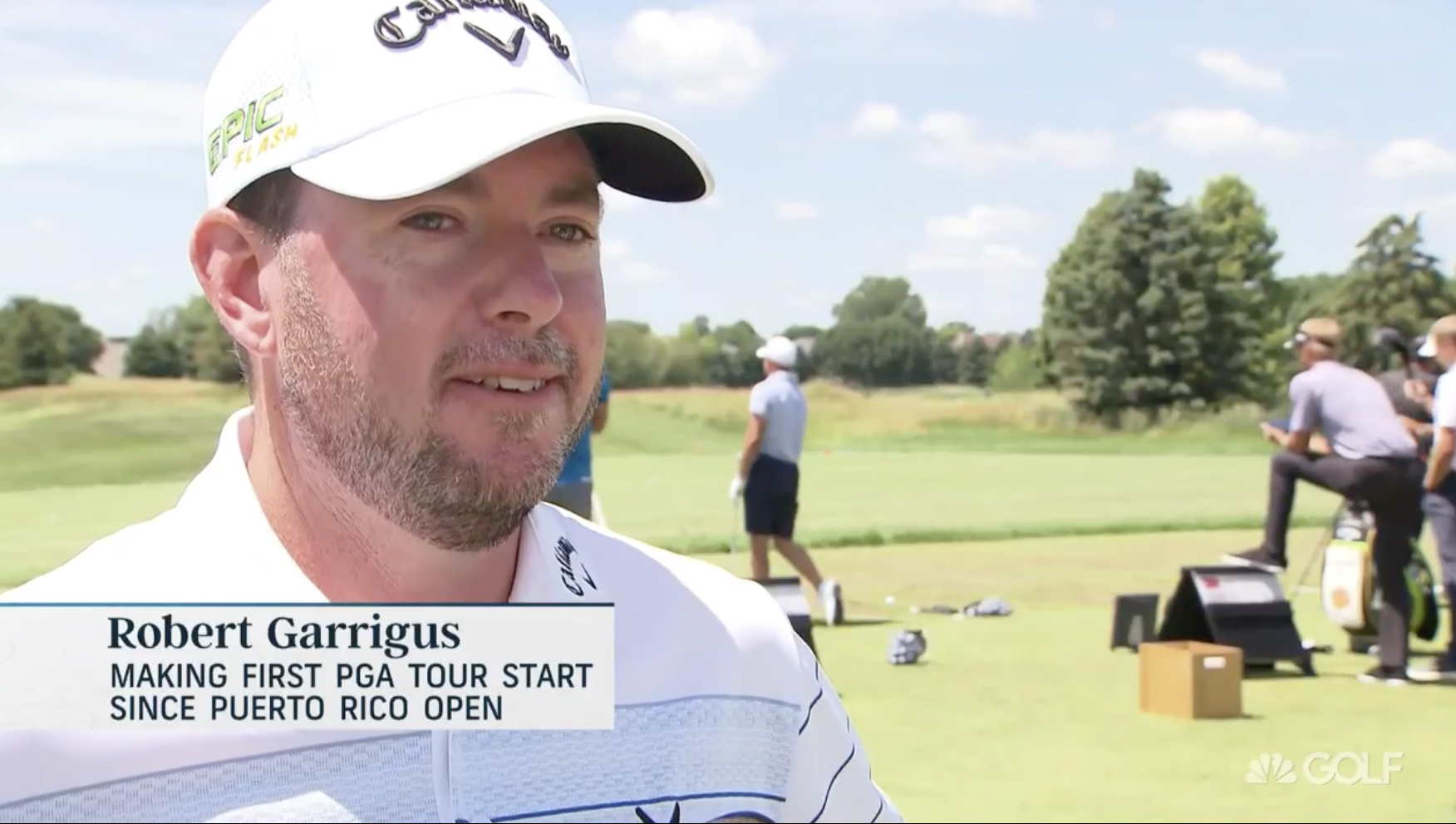 A professional golfer who received a three-month suspension after testing positive for THC in March is making the case to remove cannabis from the Professional Golfers’ Association (PGA) list of banned substances.

Robert Garrigus told Golf Channel that he used medical cannabis to treat back and knee pain in compliance with state law in Washington. Performance enhancing substances that give players and unfair advantage should remain prohibited, he said, but “[e]verything else should be a discussion.”

“I wasn’t trying to degrade the PGA Tour in any way, my fellow professionals in any way,” he said. “I don’t cheat the game. That wasn’t the intention.”

Now that he’s back in the game, Garrigus said he has a meeting with PGA Tour commissioner Jay Monahan next week to discuss the league’s drug policy. He’s aiming to open a dialogue about creating an exception for marijuana given its legal status in states throughout the country.

He argued that cannabis “doesn’t help you get it in the hole,” unlike other banned substances such as human growth hormone. And while he’s ceased using medical cannabis, Garrigus said it should be an option available to players.

“If you have some sort of pain and CBD or THC may help that, and you feel like it can help you and be prescribed by a doctor, then what are we doing?” he said. “If you are doing marijuana then we should be testing for alcohol, too. If you can buy it in a store, then why are we testing for it? That’s my opinion.”

For the time being, however, PGA doesn’t seem interested in carving out an exception for marijuana.

Around the time that Garrigus was suspended, PGA Tour issued a warning to players in a newsletter, cautioning them that CBD products that are increasingly marketed to athletes could contain trace amounts of THC that would show up in a drug test.

“Taking a poorly labeled supplement that is contaminated with a prohibited substance is NOT a defense to a violation of the Program,” PGA said.

Garrigus said “100 percent” of players he’s talked to agree that marijuana should be removed from the banned substances list.

“I haven’t heard a bad thing from a single guy,” he said. “Every single guy I’ve talked to said that it’s an absolutely ridiculous rule.”