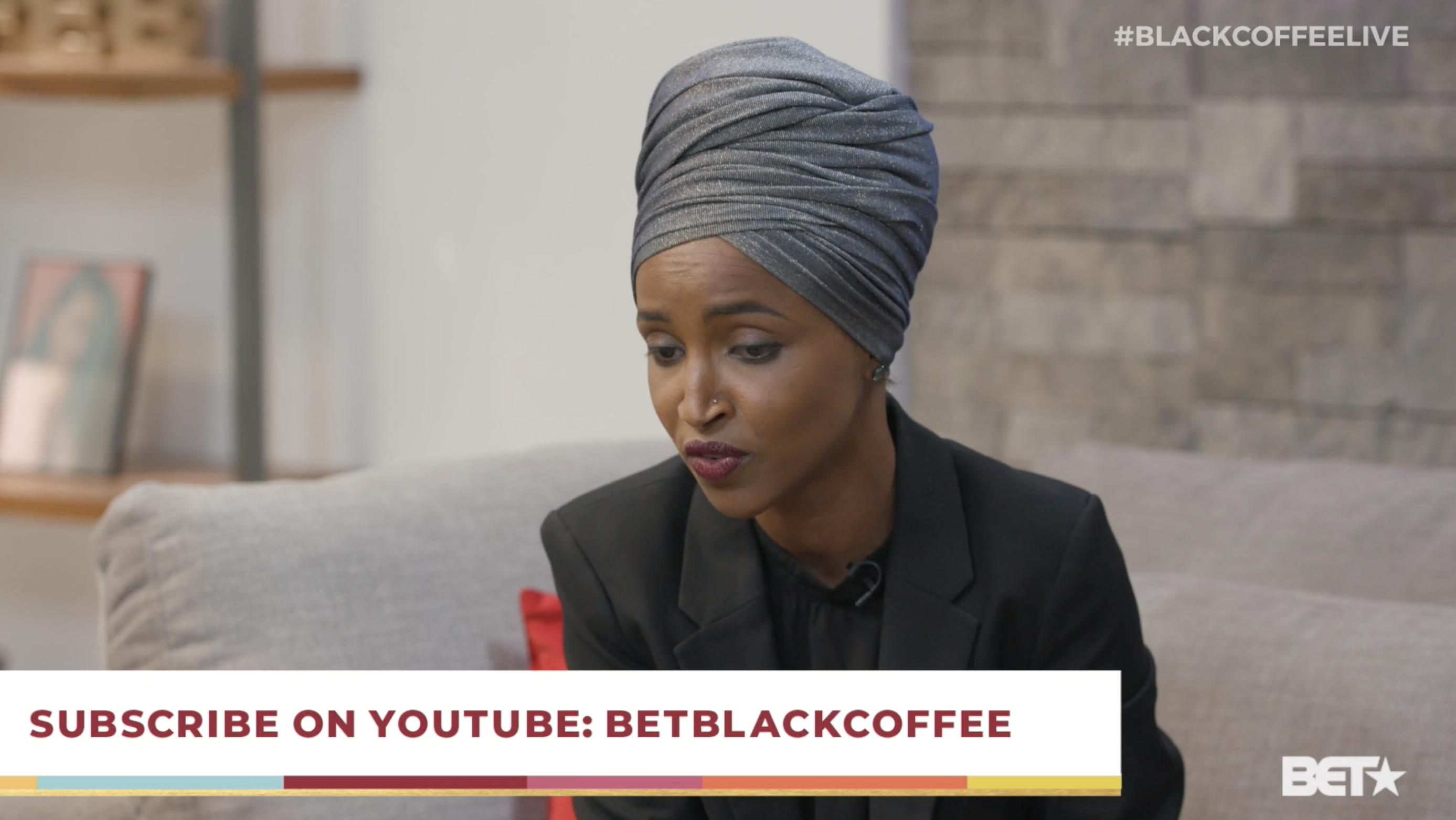 Rep. Ilhan Omar (D-MN) said that marijuana legalization must happen at the federal level so that individual states aren’t able to continue to disproportionately enforce prohibition against communities of color.

In an interview with BET, a clip of which was posted on Wednesday, the freshman congresswoman said “it’s important for us to [legalize cannabis] federally and not allow for the states to pick and choose, because what happens is you will have a state where someone is publicly and professionally able to profit, and in the next state someone could be sentenced to life for it.”

“We want to make sure that there is equality in our laws,” she said. “I don’t think it’s just for that kind of economy that exists within this policy [of conflicting state marijuana laws].”

Omar—who is a cosponsor of legislation to deschedule cannabis and penalize states that carry out prohibition in a discriminatory way as well as a separate bill that would mandate the U.S. Department of Veterans Affairs study the therapeutic potential of cannabis for veterans—said the country is now having “the broader conversation after legalization.”

“How do you allow the people who have been the most impacted by these harmful policies to now sort of get reparations and be the ones that are set up to benefit from the system now working?” she said. “I think these are parallel conversations.”

“These are holistic conversations for us to have,” she said, citing Sens. Cory Booker (D-NJ), Kamala Harris (D-CA) and Rep. Barbara Lee (D-CA) as examples of lawmakers pushing those talks forward.

Their contributions to the legalization movement “will center black and brown people in getting opportunities to start the businesses that will be generated after we legalize,” Omar said.

Legalization alone isn’t enough to ensure that there’s equity in the industry, she added, noting that disparities in the legal market are largely resource driven.

“You have to have the capital to be able to start the business, to understand where to even begin,” she said. “But also many licenses for businesses are tied to your criminal record. And so there are a lot of things we have to make sure we’re taking care of so that we are setting the black and brown community to be in equal footing when that happens.”

Such a discussion is likely to come up at a congressional hearing on ending federal marijuana prohibition that’s scheduled for Wednesday.