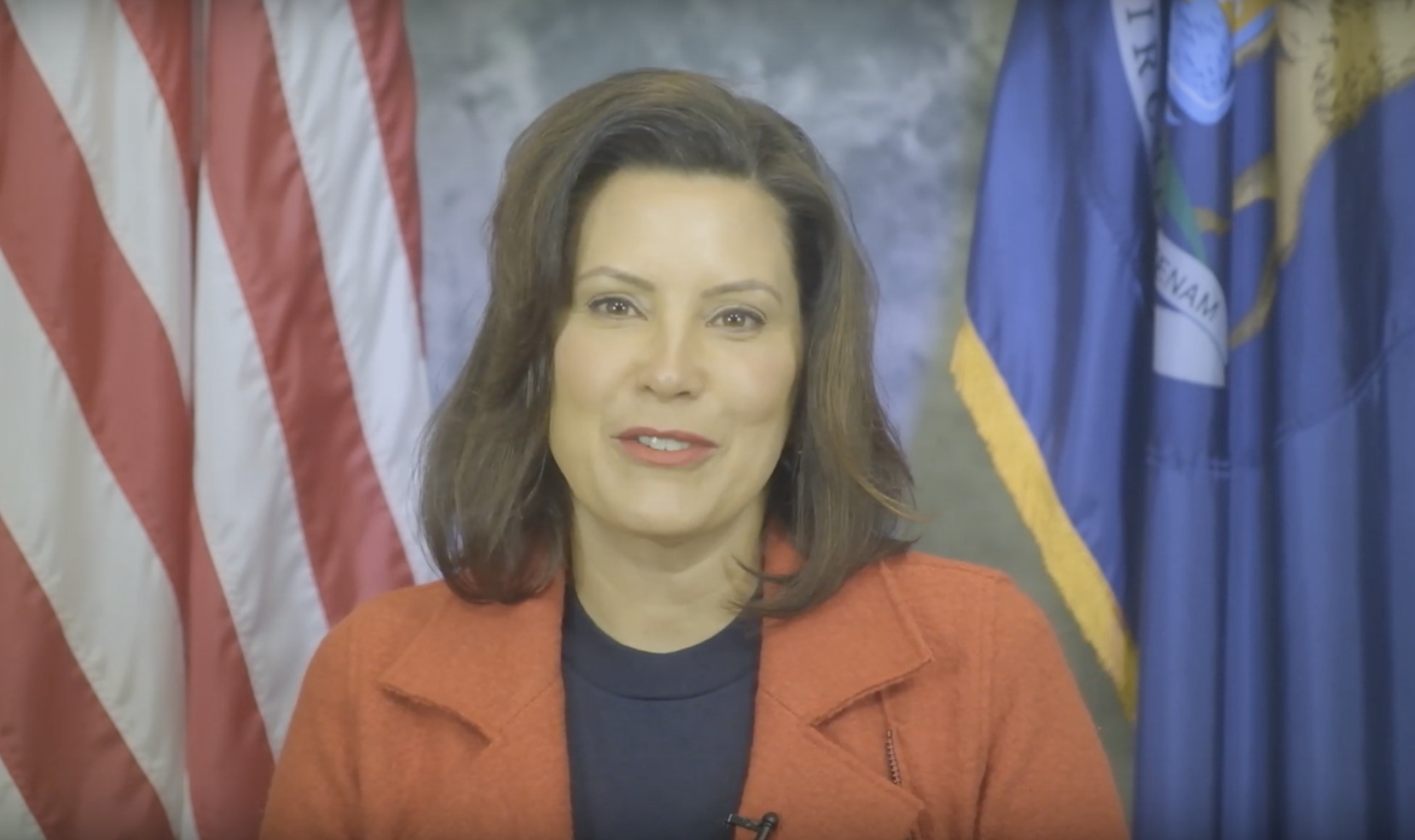 Whitmer said that she attended last year’s Hash Bash while advocates were still working to get cannabis legalization on the 2018 ballot and while she was running for governor. “We worked hard, we got it done, we made recreational marijuana legal in the state of Michigan,” she said.

“Last month, I established the Marijuana Regulatory Agency to make sure we can efficiently regulate both medical and recreational marijuana. I am proud of the work we did to pass Prop 1,” she said. “Stay safe and have fun at Hash Bash 2019!”

Besides the state’s pro-legalization governor, U.S. Rep. Debbie Dingell (D-MI) is also on board with the cannabis event. She’ll be speaking at Hash Bash, as will NORML founder Keith Stroup, a representative from the Michigan attorney general’s office and other activists and researchers.

The event, which will take place on Saturday, is meant to be both educational and entertaining. There will be keynote speeches on the state of cannabis regulations and the latest research into marijuana, in addition to several musical performances.

While cannabis is legal in Michigan, there are still a variety of marijuana-related bills under consideration in the legislature, including legislation to loosen restrictions on transporting cannabis and adding warning labels to medical marijuana products.

Following her electoral victory, Whitmer also said she wants to sign legislation to expunge the criminal records of individuals with prior marijuana convictions.