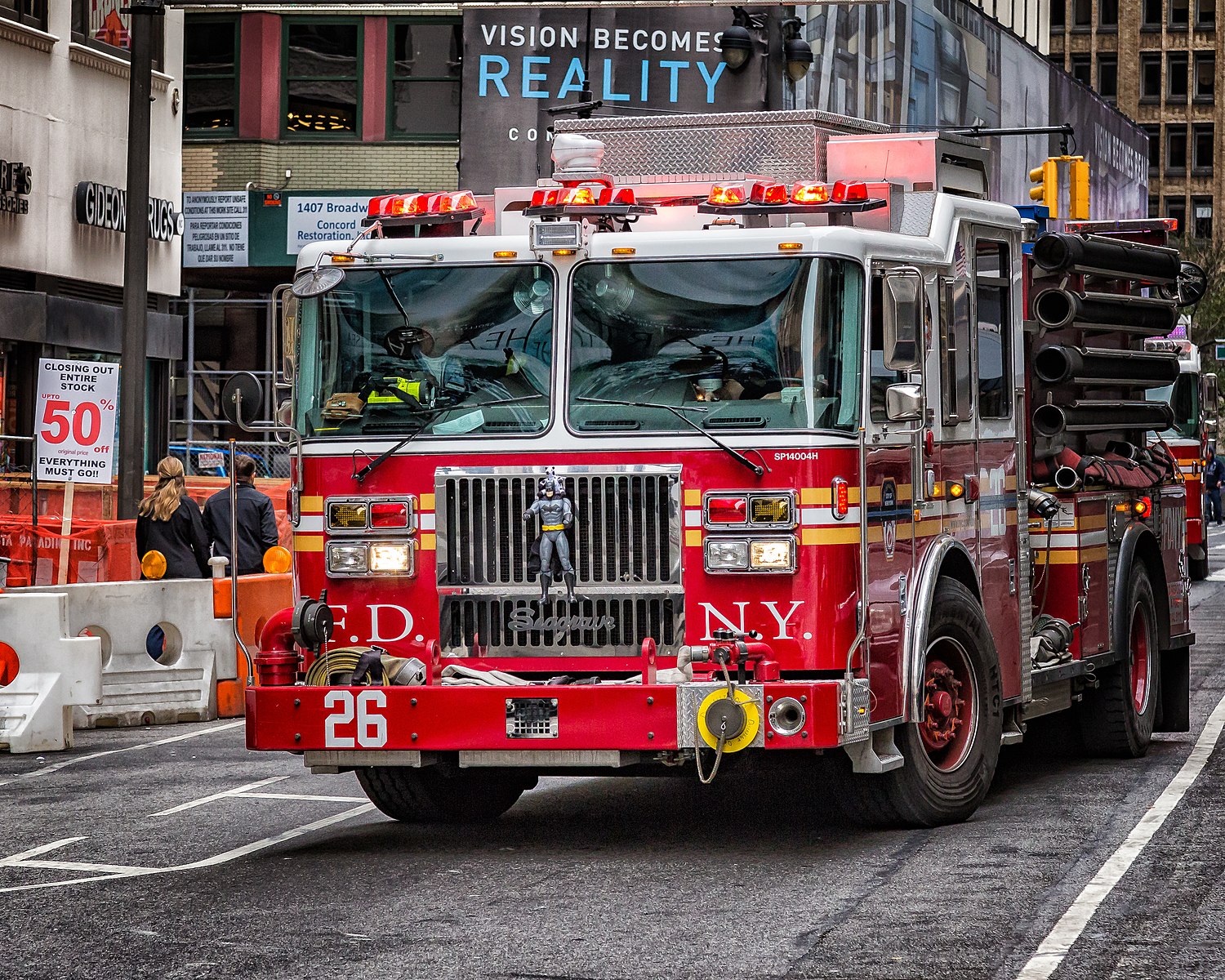 In a memo distributed to members on Thursday, the Uniformed Firefighters Association (UFA) referenced a leaked document from NYPD that discussed how a review of statute by the New York City Law Department (NYCLD) led to a determination that it is unlawful for agencies to conduct pre-employment, random and scheduled screenings for THC.

UFA said that it believes the directive is the product of the union’s inquiries to the city about drug testing policy in light of New York’s marijuana legalization law.

NYPD initially released a statement summarizing the legal opinion and signaling that it would be implementing a change to its cannabis testing policy, accordingly. But in a follow-up statement hours later, the department said no changes have yet been made and it would be consulting with the city about potential federal conflicts resulting from the directive.

NYFD, meanwhile, sent out its own memo to its branches, stating that there will be a policy change in light of the city’s legal analysis, but guidance won’t be made available for another two weeks. In the interim, the union is urging members to “wait until the Department announced the official changes before considering any legal recreational or medicinal marijuana use.”

Both NYPD and NYFD also emphasized that they would continue to drug test workers who are suspected of being intoxicated on the job.

These developments come more than a year after NYPD issued updated guidance to officers, notifying them that because cannabis was legalized for adult use, they are no longer able arrest adults 21 and older for simply using marijuana in places where smoking tobacco is permitted.

Last year, the state Department of Labor separately announced in guidance that New York employers are no longer allowed to drug test most workers for marijuana, with limited exceptions. Even prior to the enactment of legalization, New York City officials had established a local ban on pre-employment drug testing for cannabis.

With police specifically, there’s been some controversy of drug policy as it respects cannabis laws, including in neighboring New Jersey following the state’s move to legalize.

In May, New Jersey lawmakers introduced a series of bills meant to empower employers to punish workers—including law enforcement and other first responders specifically— from using marijuana off duty in compliance with state law.

The legislation was filed after a document was released by the state attorney general’s office explaining how New Jersey’s adult-use cannabis law currently allows police to use marijuana when they are not on the job.

Back in New York, retail cannabis shops have not yet opened as regulators work to finalize rules and start to approve licenses. However, adults 21 and older can possess and publicly consume marijuana, as well as gift it to other adults as long as they aren’t being compensated.

Some unlicensed businesses have reportedly been exploiting that gifting provision by selling non-marijuana products in exchange for “free” cannabis. Regulators recently said that they’ve issued dozens of warning letters to such businesses.