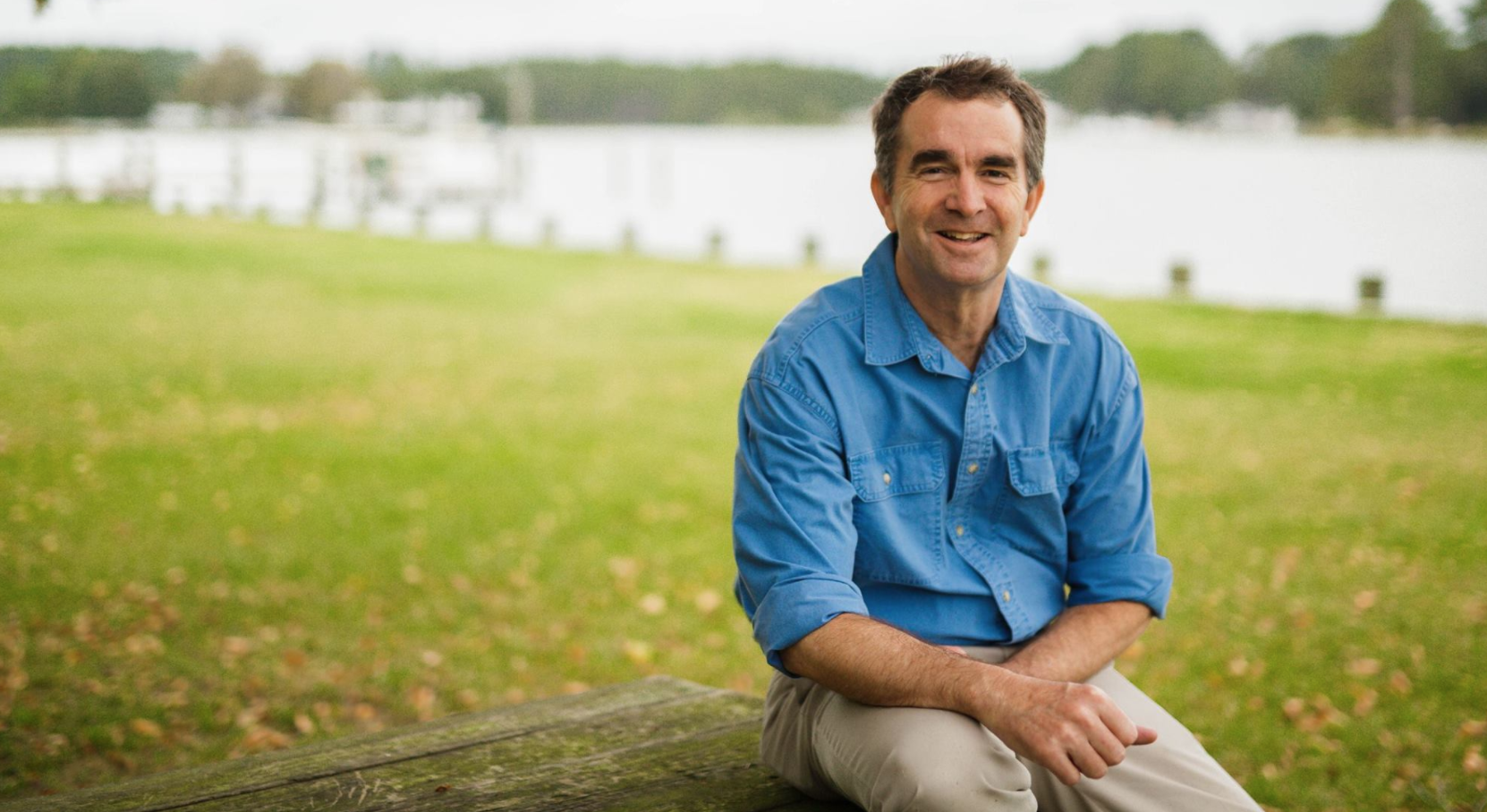 Virginia voters gave Lieutenant Governor Ralph Northam a promotion on Tuesday, electing him to serve as the state’s next governor.

Northam, a Democrat, made marijuana decriminalization a centerpiece of his gubernatorial campaign, often describing the issue in racial justice terms. He also spoke about the medical benefits of cannabis.

Here’s a look at his statements and pledges on marijuana:

“We need to change sentencing laws that disproportionately hurt people of color. One of the best ways to do this is to decriminalize marijuana,” he wrote in a blog post early this year. “African Americans are 2.8 times more likely to be arrested for marijuana possession in Virginia. The Commonwealth spends more than $67 million on marijuana enforcement — money that could be better spent on rehabilitation.”

As a physician, Northam is “increasingly convinced by the data showing potential health benefits of marijuana, such as pain relief, drug-resistant epilepsy, and treatment for PTSD,” his campaign website says. “By decriminalizing it, our researchers can better study the plant so doctors can more effectively prescribe drugs made from it.”

The lieutenant governor also sent a letter to the Virginia State Crime Commission, which is conducting a review of the effects of potential marijuana decriminalization. “Virginia spends $67 million on marijuana enforcement – enough to open up another 13,000 pre-K spots for children,” Northam wrote. “African Americans are nearly 3 times as likely to get arrested for simple possession of marijuana and sentencing guidelines that include jail time can all too often begin a dangerous cycle of recidivism.”

During a debate, Notham mentioned that his father is a judge while making a point about the cost of enforcing marijuana laws.

Northam has tweeted about cannabis reform a number of times.

Decriminalizing marijuana would be a good step toward helping to correct systematic racism in our justice system. https://t.co/5R7YxBJi10

African Americans are 2.8x more likely to be arrested for marijuana than white people. Marijuana decriminalization is a racial justice issue pic.twitter.com/kmKiWul1pE

Current marijuana laws are costly and hurt communities of color. That’s why I believe in decriminalizing it. https://t.co/tVYs3hpwX0

Northam says he “often” encounters patients who benefit from medical marijuana, and he released a campaign ad telling the story of a young constituent of his for whom he helped gain cannabis access.

As Haley's doctor, Ralph knew that access to medical marijuana was one of her best chances at a better life. pic.twitter.com/03WaKSYWLc

Additionally, Northam supports federal cannabis rescheduling. “What would happen after that is marijuana would be reclassified and then we can look at medicinal uses,” he told HuffPost. “And the point I like to make to people is there are probably around 100 or more medicines we use routinely that come from plants. And so there are many potential uses for marijuana.”

He also backs allowing hemp cultivation. “A Northam administration will support new efforts to bring Virginia products to market, including industrial hemp processing,” his campaign website says. “Several of our key public institutions, including Virginia State University, Virginia Tech, University of Virginia and James Madison University, are conducting field research on industrial hemp [and] Virginia could explore workarounds to increase access to hemp for private growers. Additionally, at the federal level, Ralph supports the removal of industrial hemp from the Controlled Substances Act of 1970… As part of Ralph’s economic development plan, he will continue efforts to recruit an industrial hemp processor for when then federal law changes.”

Northam defeated Republican Ed Gillespie, who did not formally endorse decriminalization but did release a plan he said was intended to reduce marijuana arrests. He also backed a modest expansion to the state’s current limited medical cannabis law.

Virginia lawmakers considered but did not act on decriminalization legislation during the 2017 session. However, with the State Crime Commission conducting its study of the issue by the request of the Republican Senate majority leader, its possible recommendation of removing marijuana’s criminal penalties would likely provide a significant boost to efforts to pass a bill in conjunction with support from the new governor.