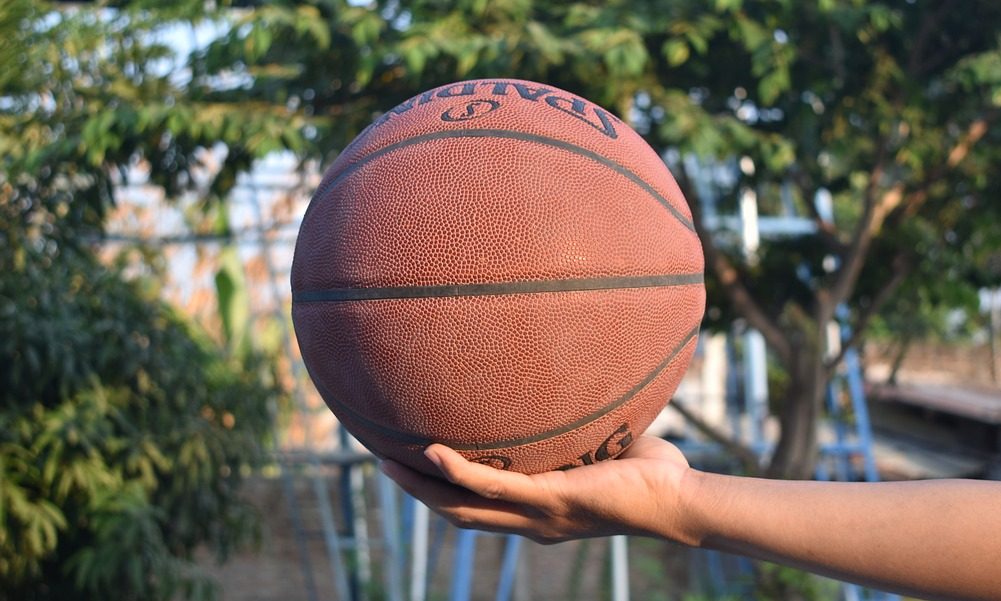 The union that represents professional basketball players thinks they should be able to use medical marijuana without being punished for it by the NBA.

“My own view is that there are substantial signs that support its efficacy and the value that it has for us, especially pain management,” National Basketball Players Association (NPBA) Executive Director Michele Roberts said in an interview SB Nation published on Monday. “We’re in talks with the league to see where we can go with it.”

While Roberts is optimistic that public policies and league rules on cannabis will eventually be changed, she worries that the anti-legalization position taken by U.S. Attorney General Jeff Sessions complicates things.

“The obvious future is that marijuana will be decriminalized probably throughout the country in short order,” she said. “It is a banned substance in our league right now. If we do go down that road, we have to protect our players from — my words — a crazed attorney general who says he will prosecute violations of the law involving marijuana and he doesn’t care what individual states say. In other words, I don’t want my guys being arrested at airports in possession of a cannabinoid by some Fed.”

“I’m now at the point where personally I think it should be removed from the banned list,” he said.

Roberts said that after the video of Stern’s comments came out, she “got some phone calls and we began discussions internally with our players and to some extent with the league to at least look at it.”

Current Commissioner Adam Silver is open to considering a change.

“I would say it’s something we will look at. I’m very interested in the science when it comes to medical marijuana,” he said recently. “My personal view is that it should be regulated in the same way that other medications are if the plan is to use it for pain management. And it’s something that needs to be discussed with our Players Association, but to the extent that science demonstrates that there are effective uses for medical reasons, we’ll be open to it.”

In a separate interview with The Undefeated last week, Roberts said there “has been a lot of buzz from the start of the year about medical marijuana,” and “a lot of players are interested in knowing what that is all about, so we will have some conversations about that.”

She also revealed that the players’ union is examining “independent research” on cannabis’s medical uses.

“I have certainly taken a look at what the current scientists are saying about this. And we are looking to have conversations with the league,” she said. “The thought is that we don’t have the same pain management issues as football does. It is true because their injuries are much more significant. But we do have pain issues.”

Roberts believes, based on reviewing data about cannabis, that it can help basketball players deal with injuries related to the sport.

“I go to meetings, and I’ve gotten used to it now, but eight of the guys will come into the meetings wearing ice on their knees,” she said. “I couldn’t stand that for 12 seconds. But they need to do that to be able to walk. Joint issues. Running up and down the court. The cardiovascular nature of the game. Jumping. Pain is an issue in the game. It’s a matter of allowing guys to use what science to me is suggesting is effective.”

“We’re exploring it,” she said. “I think there is some movement toward accepting it as an appropriate use to address pain. But we’re not there yet.”