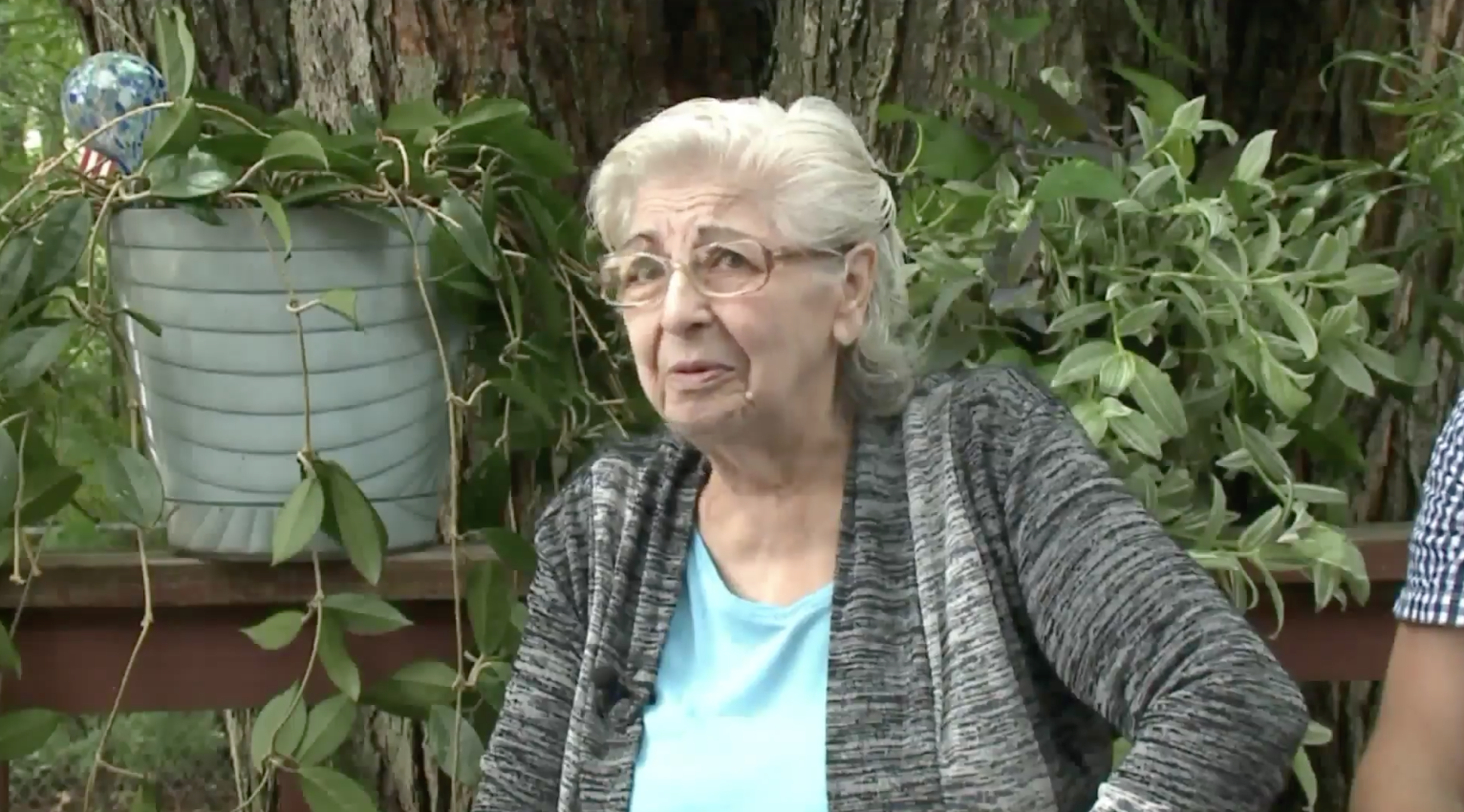 An 80-year-old grandmother who uses medical marijuana to treat arthritis was arrested by Michigan police earlier this summer for possessing a small amount of cannabis.

Delores Saltzman, of Clare County—a small, rural and conservative area in Central Michigan—then then spent a night in jail because her state-issued medical marijuana registration had expired.

Saltzman was not convicted of a crime. Charges were dropped last week after she renewed her medical cannabis paperwork.

However, news of her arrest is causing nationwide outrage.

Saltzman’s case is also likely to serve as a rallying point this fall, when Michigan voters will decide on a broader marijuana legalization ballot initiative—which Saltzman now heartily endorses.

Saltzman had been a medical cannabis patient for about four years when Clare County Sheriff’s Deputy Ashley Gruno visited Saltzman’s home at around 9 p.m. on June 13.

The grandmother credits cannabis with saving her life, after doctors prescribed her opioids that “caused stomach pains and vomiting,” she told a local Fox affiliate.

According to court records, Deputy Gruno was there to locate Saltzman’s great-granddaughter, who had lost her phone and ID, when she smelled marijuana while on Saltzman’s porch.

Saltzman told the deputy the marijuana was hers. She also revealed that while she was a licensed medical marijuana patient, she had let her recommendation expire.

Medical cannabis has been legal in Michigan since 2008.

It can take up to a month for patients to have a renewal application processed, according to the Michigan Department of Licensing and Regulatory Affairs website.

According to researchers, based on differing areas’ arrest rates, police in Michigan (as well as everywhere else) “exercise considerable discretion regarding enforcement, not just for marijuana offenses”—meaning, police in situations like Gruno’s have a choice whether or not to enforce the law to the fullest.

Marijuana possession in Michigan is a misdemeanor, and Gruno chose to enforce the law.

The officer seized “several pipes, four joints and one purple jar” with less than an eighth of an ounce of cannabis, Saltzman said.

The deputy then searched the octogenarian’s bedroom, handcuffed her and took her off to jail for the night, where cold conditions severely aggravated her arthritis, she said.

According to Michelle Ambrozaitis, the Clare County prosecutor, Saltzman was charged with misdemeanor marijuana possession after Deputy Gruno forwarded on the case to prosecutors for charging.

The charges were dismissed last week. In a statement provided to the television station, Clare County Sheriff John Wilson seemed to defend the arrest.

“What the person was doing was illegal, had she renewed her medical marijuana card she would have been fine,” he wrote in a statement. “The person was illegally in possession of marijuana.”

According to Saltzman, though her registration was renewed, she’s still waiting on her card—and, were Gruno to visit her home again, she could technically be sent back to jail.

Saltzman says she’s now sharing her story for two reasons: to encourage others to be open participants in the state’s medical marijuana program, and to encourage everyone to vote for the legalization initiative in November.

Legalization has followed busts of sick senior citizens in other jurisdictions.

Perhaps most infamously, in September 2016, Massachusetts cops used a helicopter to raid the home of an 81-year-old woman who was growing a single marijuana plant.