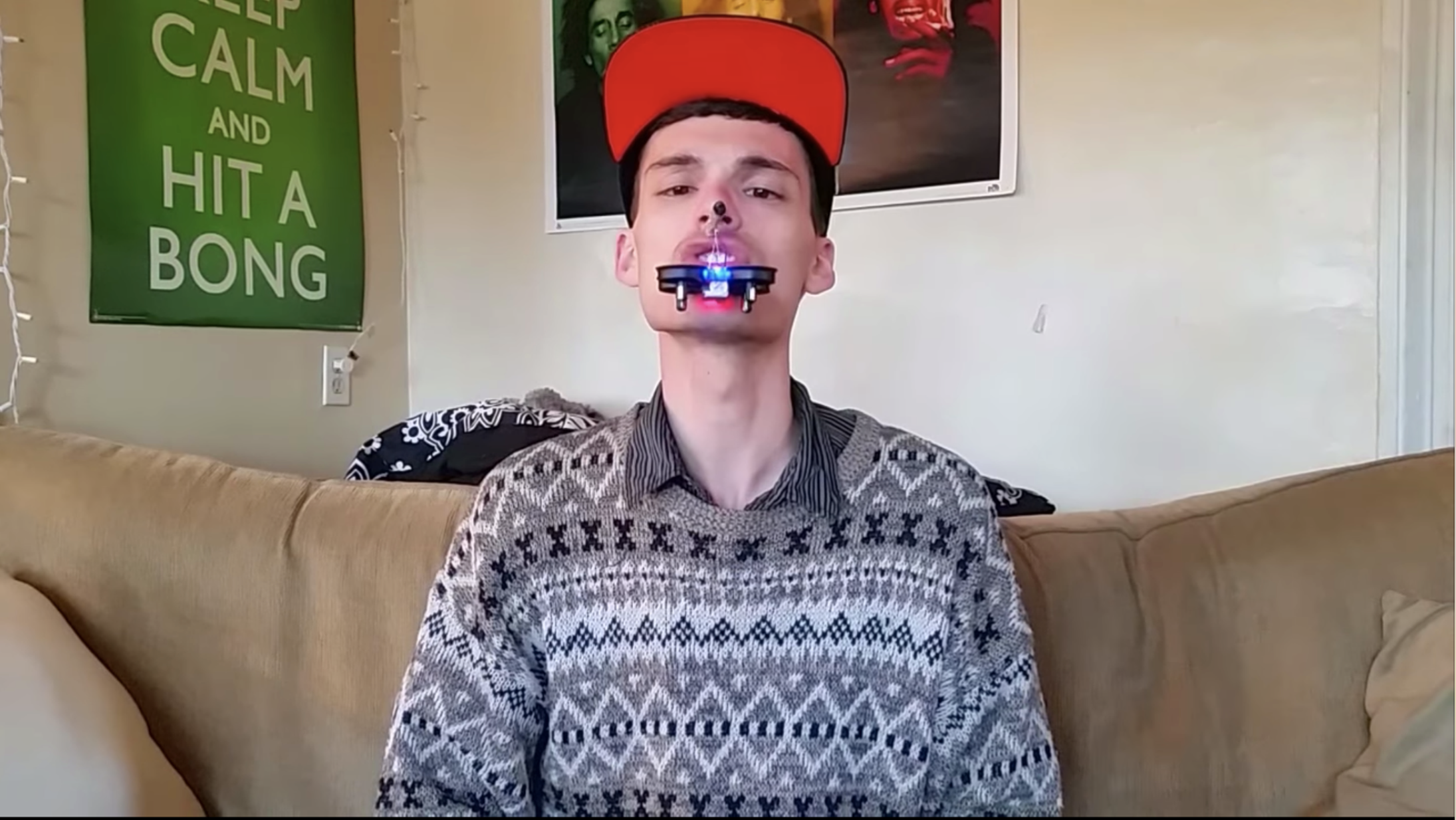 Marijuana Moment brings readers comprehensive, up-to-date reporting on important developments in cannabis politics, from Capitol Hill to state legislative chambers. But sometimes, we like to have a little fun, too.

That’s why, when a viral video of a man toking a bong precariously balanced on a drone he was operating came across our feed, we decided to reach out. 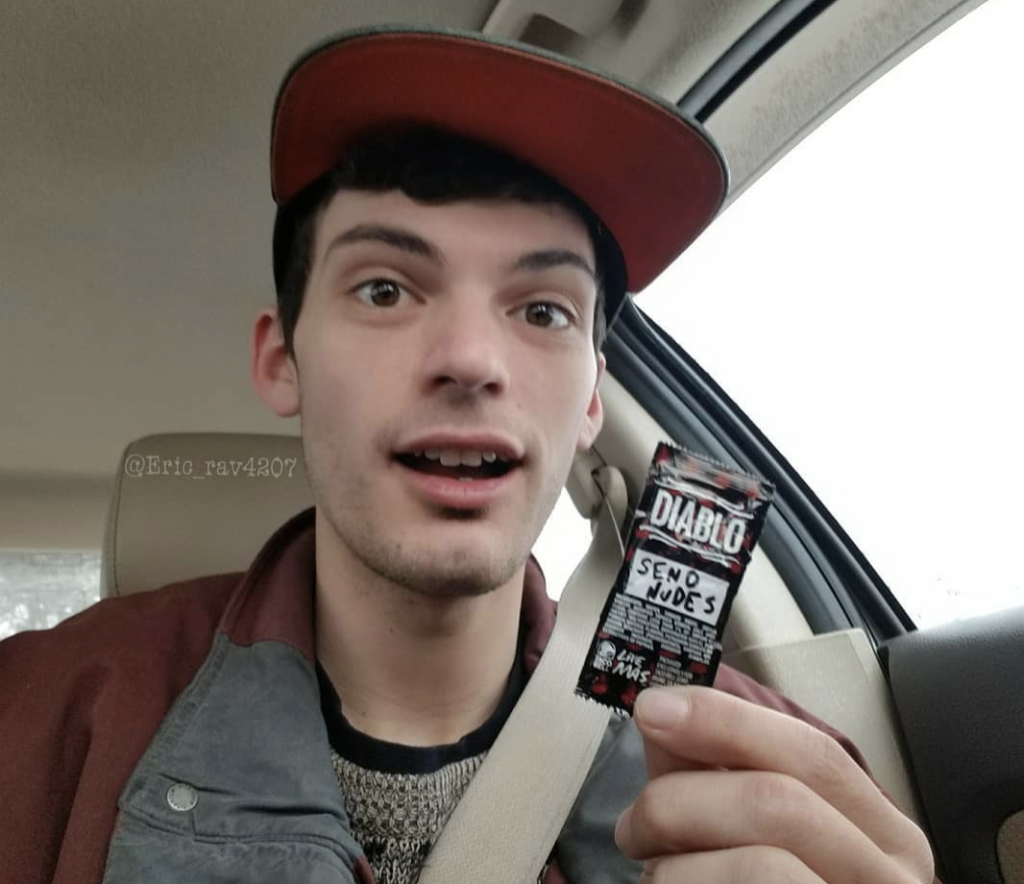 He’s a 23-year-old working in Maine’s cannabis industry who’s grown a sizable following of marijuana aficionados on platforms like YouTube and Instagram. When he’s not honing his cannabis craft, he enjoys things like playing guitar and hiking.

For Mercer, his internet presence really started off with comparably smaller (and sometimes questionable) stunts: dabbing and ripping a bubbler simultaneously, dousing concentrates in hot sauce and inhaling the very bad combination (it was “stupid little thing I did a while back… a little on the spicy side, but to be honest, it wasn’t as bad as you’d think,” he told Marijuana Moment), and creating and smoking out of a “potato rig” or head of cabbage.

But then, around March 2017, he stepped up his game, integrating drone technology into his smoking routine.

I've started a new page for my drone shenanigans! I'll let you guys know what it's called once I get past the awkward first few posts and have a page worth looking at. For now; here's a pretty picture 😙 I'll still be posting them on here too, but I want to increase my potential reach. #dronestagram #tinywhoop #cannabiscommunity #stonersociety #art #wfayo #stoners #cannabis

The inspiration “was just a passion for drones, a passion for being creative, and wanting to come up with cool, new things to show people on Instagram,” he said.

It started with the modest joint drone. A joint was affixed to the small device and guided toward his mouth. After a bit of a struggle, Mercer took the airborne hit.

Has it gotten easier over time? “Yes and no,” Mercer said. “Inside, no problem. I feel like I’ve mastered that. I can fly circles around the room and let other people get a chance to hit it, but outdoors is still the challenge.”

Then, there was the drone-based concentrate delivery system.

Which didn’t always pan out as planned.

I'm busy working today, so here's some blooper footage from the seah @xdabninja207x and myself had. We tried to dab off the drone and ended up going in a different direction when I just couldn't control it that well. #drone #dab #fail #420society #cannabis #stoner #nerd #ilovemaryjane #wfayo #dabs #oil

“Knock on wood, thankfully, I haven’t injured myself really in it yet,” he said. “I’ve bumped into myself with my tiny drone that I do the joint with, but yeah, I’ve been very fortunate.”

Most recently, Mercer’s cannabis content has taken off as he’s perfected the art of smoking bongs and taking dabs placed on larger drones, piloting them with one hand and sparking up with the other. One video of Mercer accomplishing this feat is now the top post on the popular Reddit cannabis forum, r/trees.

So @plasmalighter sent me a new sick lighter to show you guys, and to be perfectly honest I couldn't bring her up till she passed the Drone test 😏😂 newsflash! It passed! #dronestagram #wfayo #2lit4tv #bongsmoker #highsociety #710society #weedporn #bongrips #fuckery #hightimes #cannabisculture #staylifted207 #207stoners

Mercer announced on Tuesday that he’s launching a new Instagram page dedicated to the craft, hoping to reach a larger audience. You can follow him on Instagram or Youtube—if that’s your kind of thing.

This Lawmaker Just Brought Cannabis Products Onto The Senate Floor