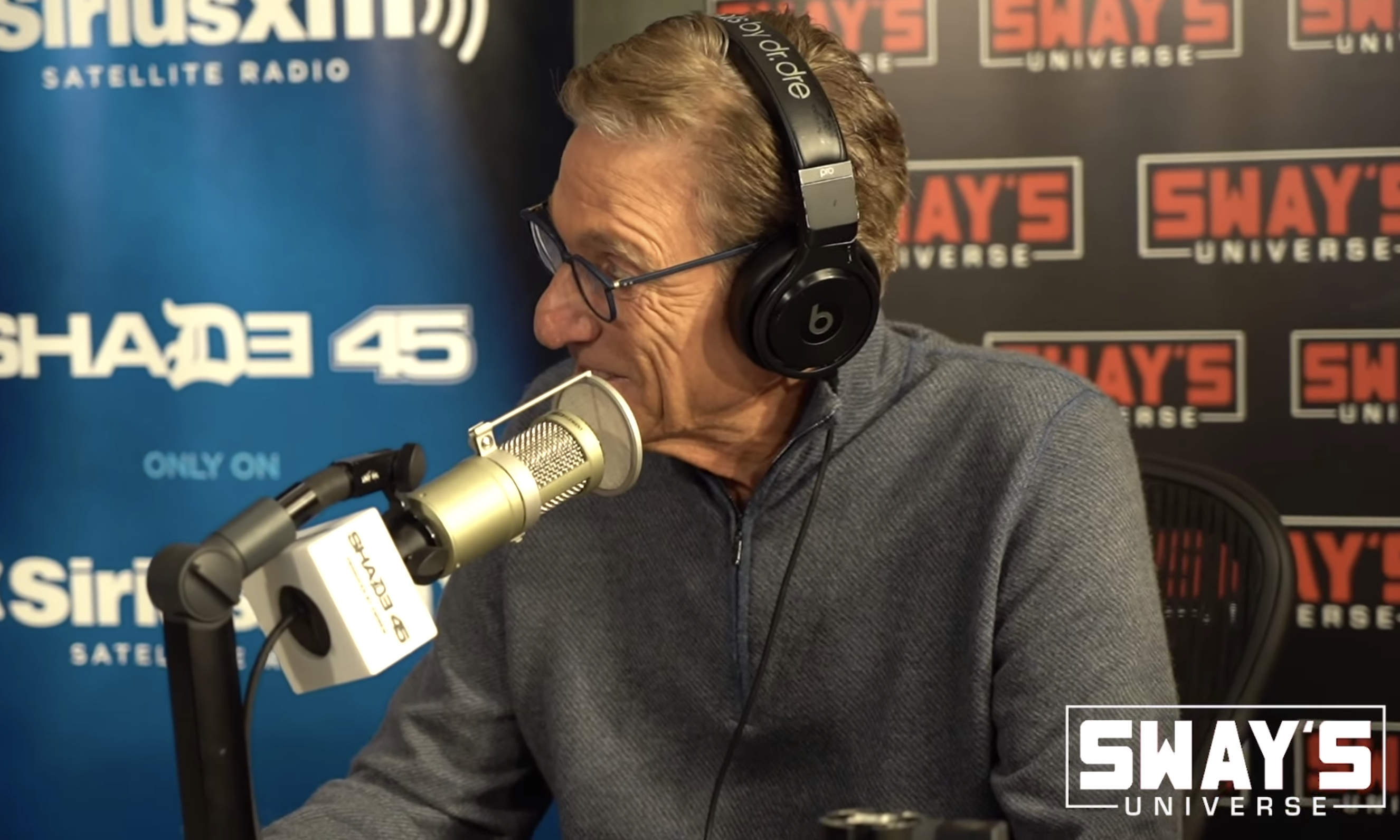 Maury Povich, host of one of America’s most popular and longest-running daytime TV talk shows, said on Thursday that he doesn’t regularly roll blunts at home, but he has smoked a marijuana strain named after his wife, the journalist Connie Chung.

Povich, in an appearance on the radio program Sway’s Universe, said that his spouse first heard about the Chung-branded cannabis variety from comedian Lewis Black, who was “doing a story on various marijuana as they became legal, I think, in the state of Washington.”

“Lewis called up my wife and said, ‘Connie, do you know that there is a strain of grass called the Connie Chung?'” Povich recounted. “You know we had to try that.”

So the couple traveled to Washington and indulged for themselves.

Also in the radio interview, Povich implied that smoking cannabis as a substitute makes it easier to smoke fewer cigarettes, which he eventually quit. And he talked about how he knew “a lot of athletes over the years” who used cannabis medicinally, and questioned why sports leagues don’t allow players to consume marijuana.

Chung herself got a kick out of her namesake strain and even gifted a sample of it to Andy Cohen on an episode of his Watch What Happens Live show last year.

“I’m very easy to grow, I require less attention and care, and I give good yield,” Chung said. “I’m perfect for daytime use when facing deadlines, need to be alert and imaginative.”