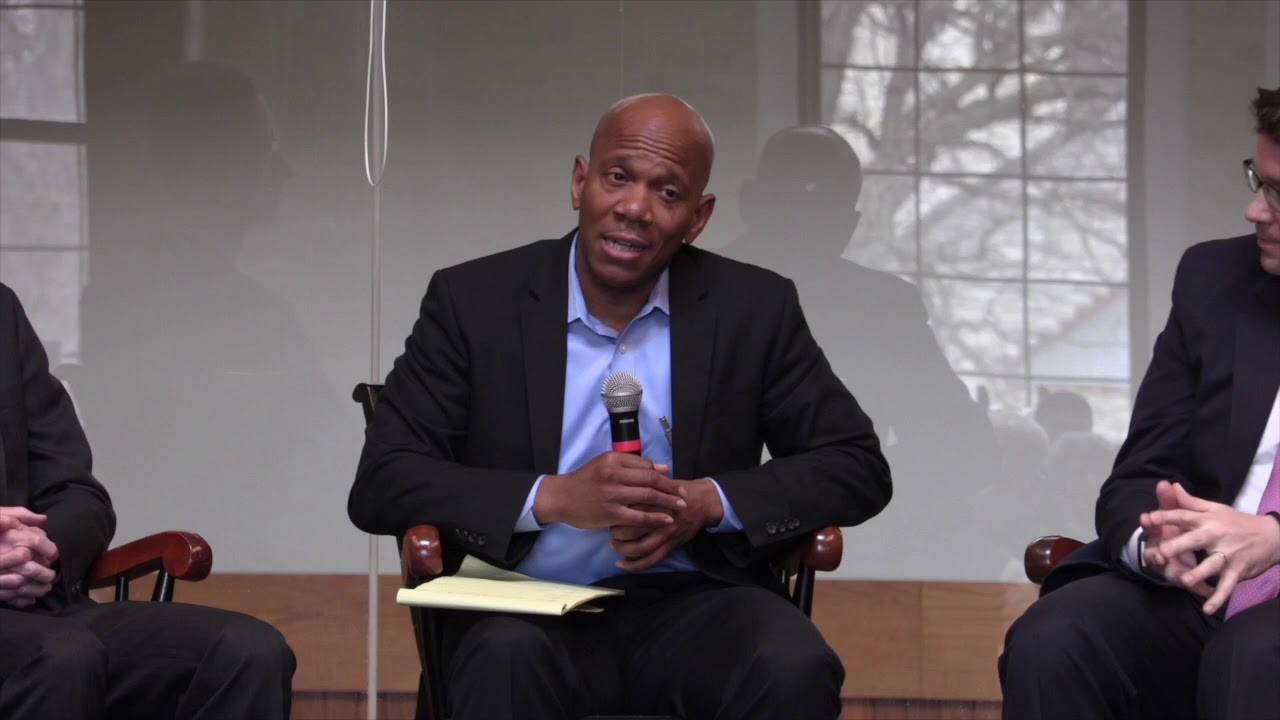 Hawkins, who previously served as the executive director of the National Coalition to Abolish the Death Penalty (NCADP) and executive vice president of the NAACP, will assume responsibility for MPP’s national legalization advocacy efforts just months before a number of states vote to enact their own legal systems.

The decision was made after a “months-long candidate search that included several exceptionally qualified candidates,” MPP said in a press release.

“We are still battling the effects of decades of anti-marijuana legislation and propaganda in this country,” Hawkins told Marijuana Moment. “Huge strides have been made when it comes to setting the record straight, but our work is far from over and there is still a lot of misinformation out there that needs to be addressed.”

“Fundraising and maintaining momentum is also a core challenge for the movement, which is in some ways a victim of its own success. Thanks to the major gains it has made in recent years, many people think legalization is inevitable and that their donations are no longer needed or that they don’t need to take the time to write their elected officials. These laws are not going to change themselves and there is more need than ever for resources and engagement to support federal and state-level reform efforts.”

Hawkins’s experience running successful criminal justice reform campaigns—including a bipartisan effort to end capital punishment for juveniles during his time at the NCADP—made him an apt candidate to spearhead the fight to end prohibition, Troy Dayton, chair of MPP’s board of directors, said in a statement.

“Steve has a strong track record in the field of criminal justice reform, and he knows how to build a movement toward meaningful social change,” Dayton said. “We were not only impressed by his expertise and experience, but also his strong convictions regarding the injustice of marijuana prohibition.”

“The country is moving in the right direction on marijuana policy, but there is still a lot of work to be done.”

He told Marijuana Moment that his three decades of experience “defending civil and human rights” has informed his belief that we should “bring an end to marijuana prohibition, which has had a hugely detrimental impact, especially to communities of color,” and that we should “replace it with a more sensible system of regulation.”

“I also believe it is critical we ensure those populations that were so negatively impacted by prohibition are able to participate in and experience the positive impacts of such a regulated system.”

At MPP, Hawkins will succeed Rob Kampia, who late last year left the organization he founded in 1995 to start a for-profit cannabis policy consulting firm called the Marijuana Leadership Campaign. Kampia’s departure was announced shortly after sexual misconduct allegations against him resurfaced amid the #MeToo movement.

Kampia offered some words of advice for the next person to occupy his former seat in a phone interview with Marijuana Moment:

“View yourself as a fundraiser who has to engage in transactional fundraising with the marijuana industry in part, and view yourself as needing to come up with a smart, strategic plan for lobbying in state legislatures rather than doing ballot initiatives where no one else is going to touch it. Do not view yourself as a spokesperson.”

Or in other words, less of a focus on talk, and more on action.

MPP named Matthew Schweich as the interim executive director while the group scouted for a replacement. Scweich will now serve as MPP’s deputy director overseeing marijuana reform initiatives in Michigan and Utah.

In a statement, MPP board member Joby Pritzker said Schweich “provided critical leadership during a challenging transition period for MPP.”

“He maintained the effectiveness of our advocacy operations, managed our fundraising efforts, and oversaw ballot initiative campaigns in multiple states, while at the same time leading our staff and assisting the board with the executive director search.”

The past few years have seen a number of leadership changeups at national pro-legalization groups.

NORML brought on Erik Altieri as executive director in 2016 after Allen St. Pierre left the organization following 11 years of service. And last year, the Drug Policy Alliance announced that it had hired Maria McFarland Sánchez-Moreno, who worked on international and domestic drug policies issues for 13 years at the Human Rights Watch, as the new executive director to replace retiring founder Ethan Nadelmann.

While the objective at all of these groups—promoting equitable drug policy reform in the United States—has remained the same, the nature of the movement has evolved. A majority of states have now legalized cannabis for medical or recreational purposes, and though state-level reform efforts continue, calls for change at the federal level are increasingly resonant.

That is to say, these new executive directors will face a different set of challenges than their predecessors did.