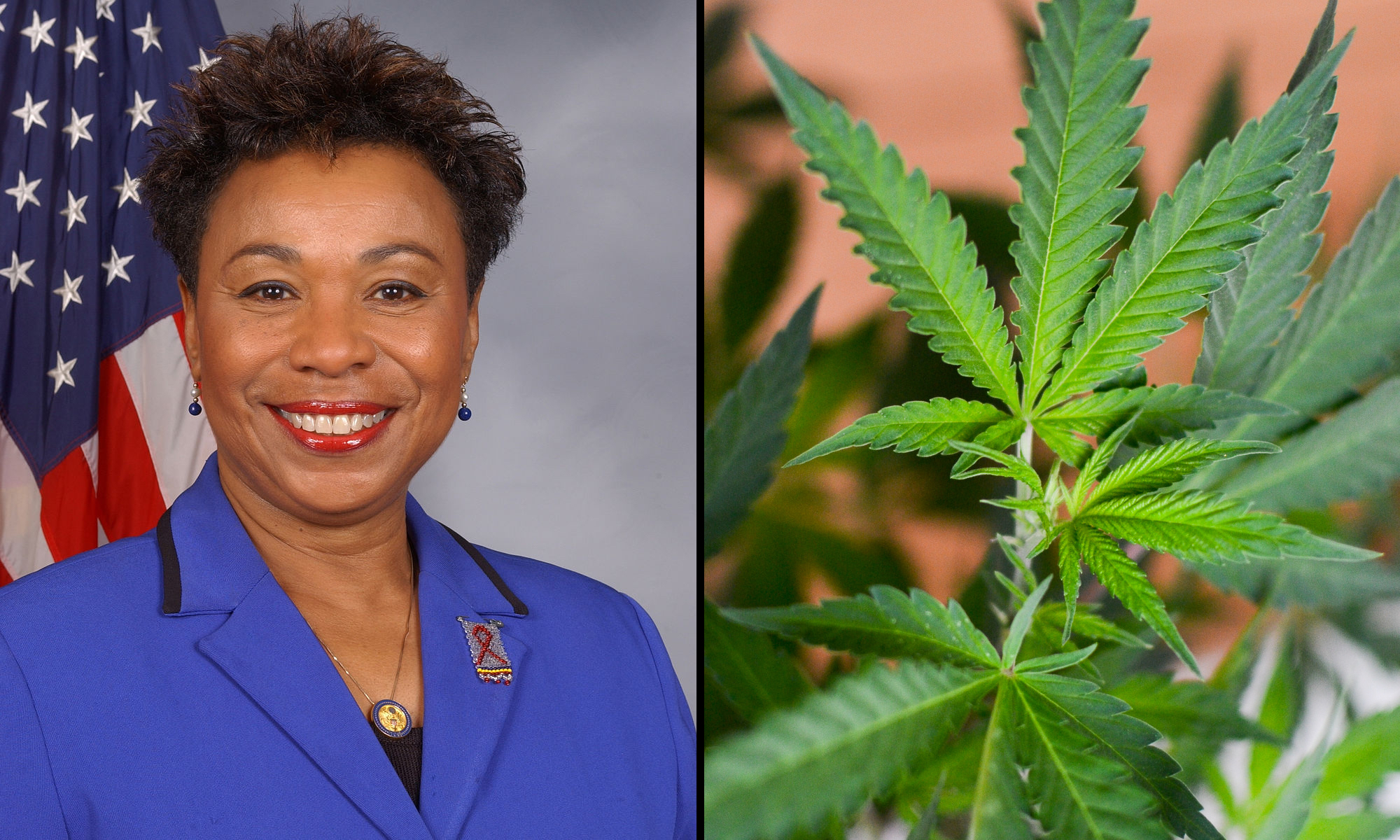 Don’t laugh off marijuana reform in front of Rep. Barbara Lee (D-CA). She has seen the benefits of medical cannabis in her own mother, who used it to treat severe pain.

The congresswoman, who recently became the first woman and the first person of color to co-chair the Congressional Cannabis Caucus, spoke about her plans to change federal marijuana laws in an episode of The San Francisco Chronicle’s podcast “It’s All Political” that was released on Tuesday.

Lee said she’s been working on cannabis reform “for many many, many, many years from a variety of standpoints,” and it started with a personal experience. Her late mother “had very difficult problems with her knees,” she said.

“Somehow, she learned about a lotion that would take away the pain in her knees. And that lotion did. Lo and behold, it was a medicinal marijuana lotion.”

From there, Lee learned about all the different ways other patients were turning to cannabis as an alternative treatment for various ails. She also went on to became a vocal proponent of reform because of the criminal justice harms caused by prohibition, particularly for minorities.

The racially disproportionate enforcement of marijuana laws is the product of “systemic racism and institutional racism and injustice in our criminal justice system,” Lee said. “There’s a real institutional and legal bias, and that’s what we have to really focus on.”

What would Lee say to someone who dismisses marijuana reform as a silly issue, the Chronicle asked?

Lee also said she’d try to appeal to naysayers. At the end of the day, reform efforts have largely focused on upholding the rights of states to set their own marijuana policies without fear of federal interference.

“I’m trying to get the federal government out of their businesses in terms of making sure there’s some justice for everyone.”

“To those who giggle about the fact that people deserve to be free of pain: It’s a humanitarian issue,” Lee argued. “I’d say back to them, ‘come on.’ You’re really trying to make fun of someone who’s trying to make sure that there’s access to pain relief and to health care and to some relief for people who are suffering each and every day when opioids and other medicines aren’t working but maybe medical marijuana might work?”

“You know, let them giggle all they want,” she said. “But I’ll tell you one thing: the work is very important and those who know what I’m doing, they really understand that this is cutting edge, that we’re going to build support and we’re going to win this because the American people want it, states have passed it and you want to do it in a way that makes sense and that’s lawful and will help everybody.”

Lee has sponsored numerous cannabis reform proposals in Congress, including the House version of the Marijuana Justice Act, which would deschedule cannabis and withhold funding from states with discriminatory arrest and incarceration rates, as well as a bill to prevent federal agencies from spending money to enforce prohibition against people following state legalization laws.

She also filed a resolution calling on states to “address disparities in the cannabis marketplace participation and to address, reverse, and repair the most egregious effects of the war on drugs on communities of color, in particular to those who now hold criminal records for a substance that is now legal and regulated.”

Legalizing Marijuana Is ‘The Stupidest Thing Anybody Has Ever Done,’ Michael Bloomberg Says