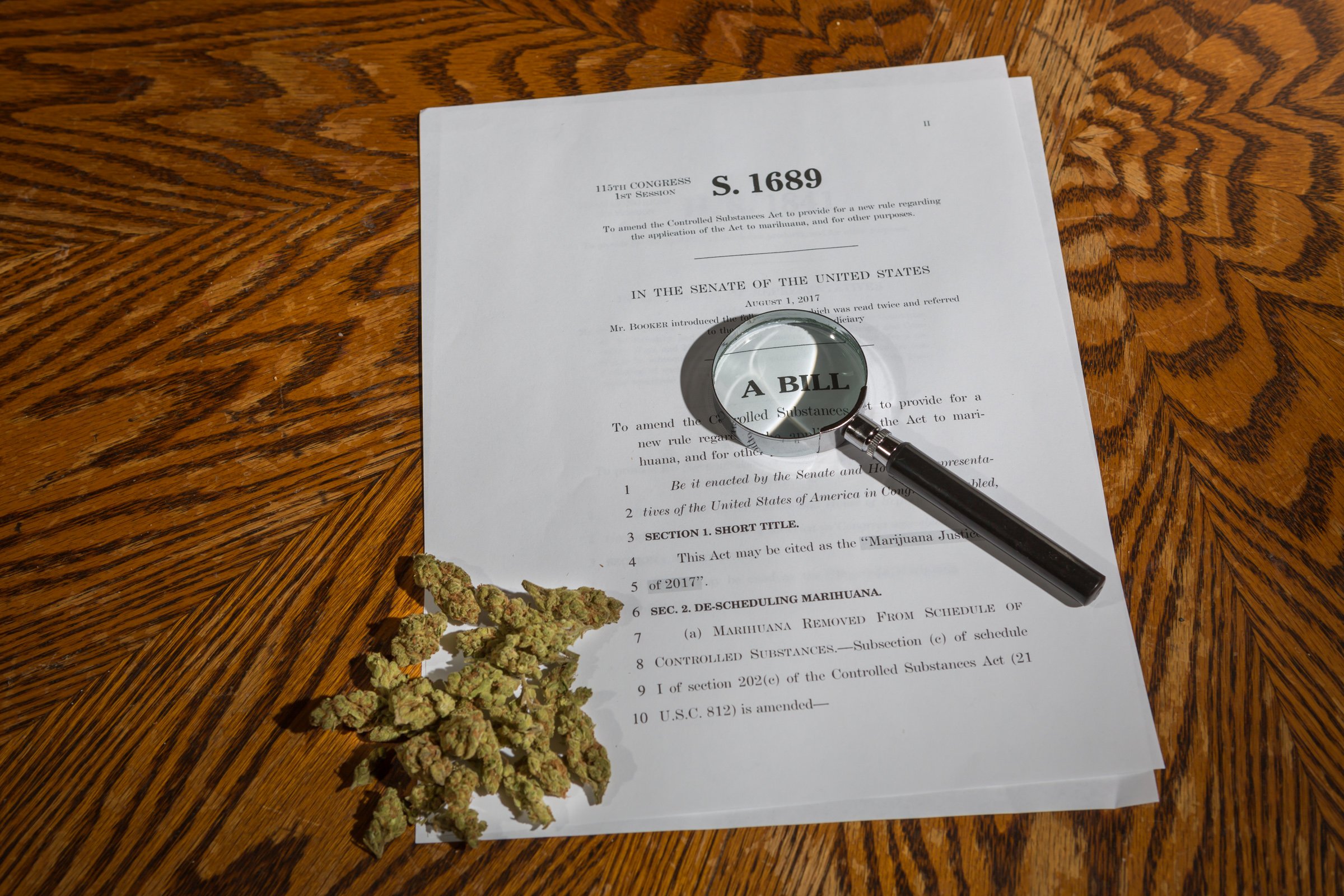 A new congressional bill would effectively prevent U.S Attorney General Jeff Sessions from cracking down on people who are following state marijuana laws. But it wouldn’t change cannabis’s status under federal law.

Instead, the proposal, filed in the U.S. House on Thursday by Congresswoman Barbara Lee (D-CA) and four cosponsors, would restrict the Justice Department and other federal agencies from spending money to “detain, prosecute, sentence, or initiate civil proceedings against an individual, business or property, that is involved in the cultivation, distribution, possession, dispensation, or use of cannabis” in accordance with state law.

The legislation would also protect banks that work with state-legal cannabis businesses.

The text of the bill has not yet been uploaded to Congress’s website, but Marijuana Moment has obtained it (see below).

The funding prohibition goes beyond the annual medical cannabis appropriations rider, commonly known as Rohrabacher-Farr, in a number of ways.

First, it doesn’t just shield medical cannabis patients, providers and laws; it covers everyone complying with a state marijuana law, including recreational businesses and consumers.

Second, it doesn’t just restrict the Department of Justice; it also applies to the Treasury Department, the Department of Homeland Security and every other federal government agency that could potentially go after people for violating federal marijuana prohibition.

Third, and perhaps most important, it is permanent. Unlike the existing medical cannabis rider, it wouldn’t need to be renewed every year as part of annual spending bills. If enacted, its language would exist in statute until a future Congress proactively changed it.

Last week, Sessions rescinded Obama-era guidance that has generally allowed states to implement their own cannabis laws without federal interference. A large number of members of Congress and state officials have pushed back against the move, which is also deeply unpopular with voters.

“It is time we expand the protections of Rohrabacher-Farr to ensure that no government agency targets marijuana companies and their partners in ancillary businesses,” Congresswoman Dina Titus (D-NV), one of the cosponsors of the new bill, told Marijuana Moment via an email. “Taxpayer dollars should not be used to crackdown on law-abiding taxpayers operating legally in states.”

If the legislation passes, the most significant practical marijuana policy and enforcement reform to date would be accomplished without actually changing cannabis’s status under the schedules of the Controlled Substances Act.

See the full text of the new marijuana bill below: