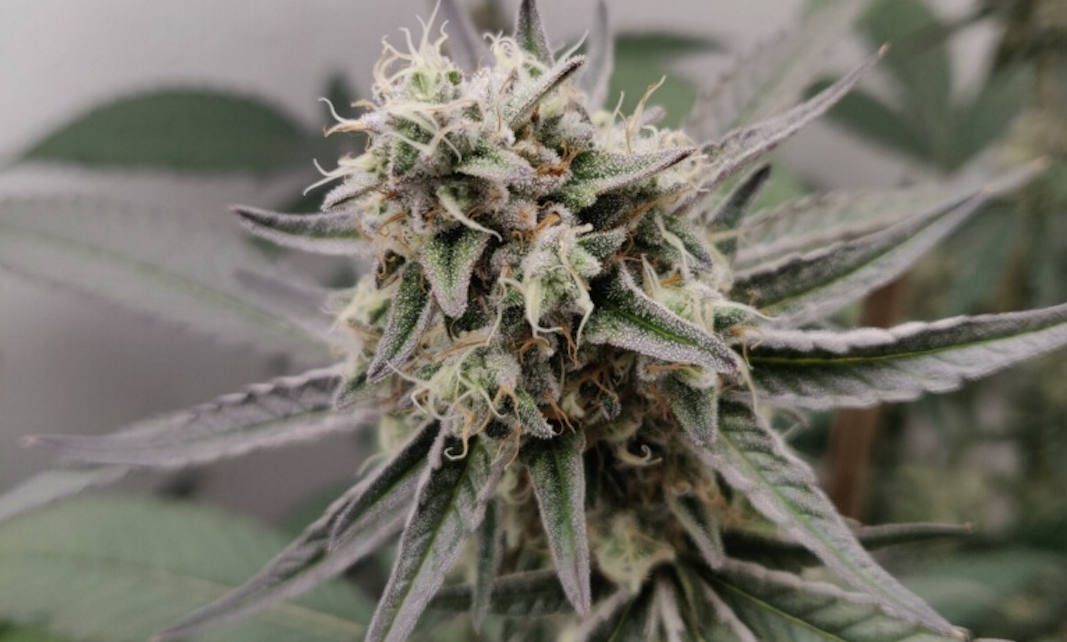 Just one in ten Americans say that marijuana should remain completely illegal, according to a new Pew Research Center poll.

The survey, published on Tuesday, found that an “overwhelming share of U.S. adults” (89 percent) feel that cannabis should be legal for either medical or recreational purposes. Among those, 59 percent say it should be legal for both and 30 percent want to allow medical use only.

There are partisan divides—with 45 percent of Republican and Republican-leaning independents backing total legalization, compared to 73 percent of Democrats and Democratic-leaners—but support is much stronger among younger adults in both parties.

“A 62 percent majority of Republicans ages 18 to 29 favor making marijuana legal for medical and recreational use, compared with 52 percent of those ages 30 to 49,” Pew said. “Roughly four-in-ten Republicans ages 50 to 64 (41 percent) and 65 to 74 (38 percent) say marijuana should be legal for both purposes, as do 18 percent of those 75 and older.”

As more states allow the use of marijuana, the public continues to favor legalizing the drug for medical and recreational purposes. https://t.co/4aBFpGRaMX pic.twitter.com/YqpShNM7kM

“Still, wide majorities of Republicans in all age groups favor legalizing marijuana for medical use,” it continues. “Even among Republicans 65 and older, just 17 percent say marijuana use should not be legal even for medical purposes.”

Black Americans were most supportive of legalizing marijuana for both uses at 68 percent, compared to 60 percent of white people, 49 percent of Hispanics and 48 percent of Asians.

The president also encouraged governors to follow suit with marijuana clemency at the state-level, and he took credit on Tuesday after Oregon Gov. Kate Brown (D) announced that her administration had pardoned about 45,000 people with low-level possession convictions on their records.

Pew additionally noted that Gallup recently released a survey finding that 68 percent of Americans support marijuana legalization, but it pointed out that the poll didn’t provide respondents with different policy options on medical or recreational use.

The findings and demographic trends from these latest surveys are generally consistent with past polling on the issue, including one that was commissioned by Fox News and the Associated Press and conducted in the lead-up to this month’s election that found 63 percent support for legalization nationwide.

NEW: Americans overwhelmingly say marijuana should be legal for medical or recreational use https://t.co/d5w0rPJkny pic.twitter.com/duXux2H3cE

Interestingly, that survey also found majority support for ending prohibition among voters in two states that rejected legalization initiatives earlier this month, signaling that the measures might have failed in part because of disagreements about specific provisions rather than the basic concept of legalization.

A poll released last month also shows that a majority of Americans are in favor Biden’s recent pardon proclamation, and most also want to see their own governors follow suit with state-level cannabis relief.

Most Americans don’t think marijuana is dangerous despite efforts by legalization opponents to cast the plant in a negative light, another recent survey showed.

With respect to Gallup, the firm separately released data in August that found more than twice as many Americans think that cannabis has a positive impact on its consumers and society at large than say the same about alcohol.