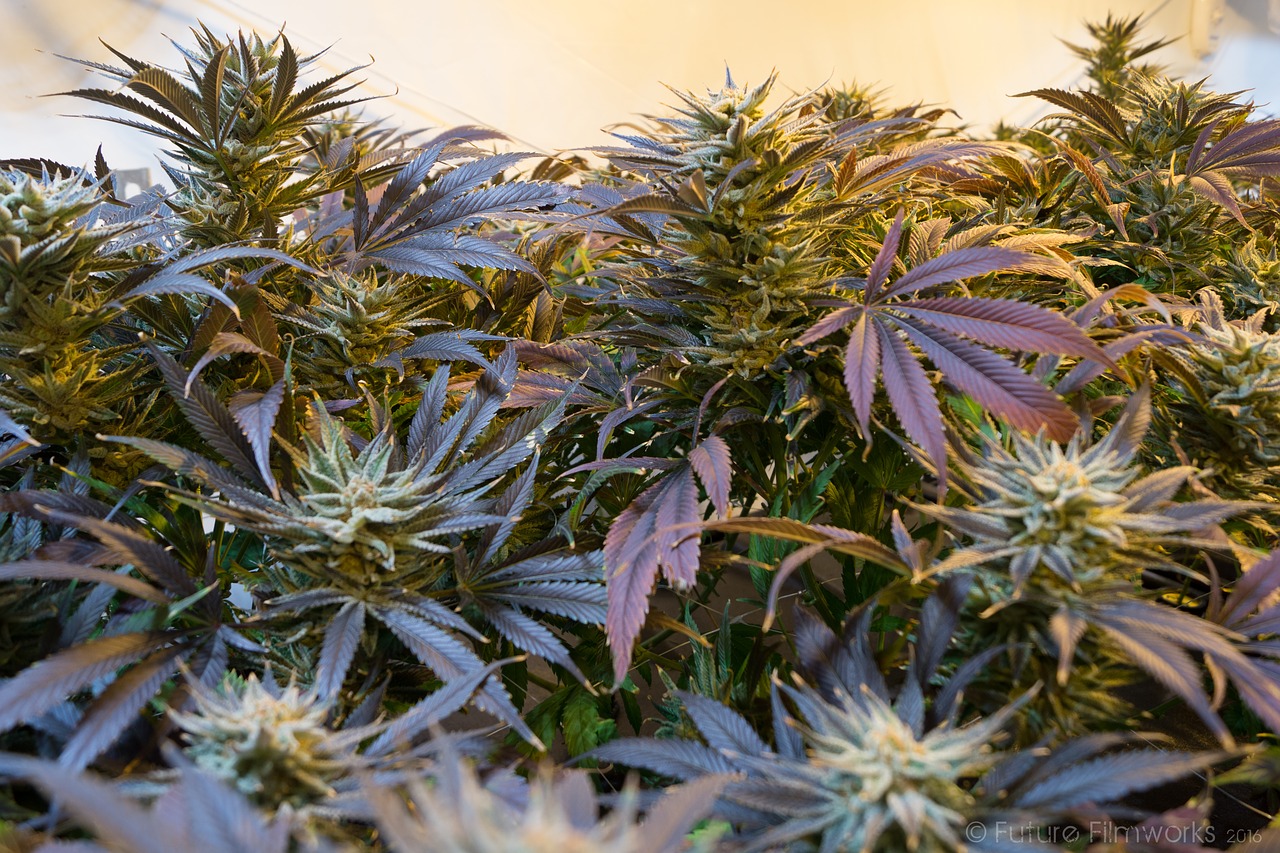 The Illinois Senate voted to place a marijuana legalization question on the state’s November ballot.

A new Rhode Island bill would place a marijuana legalization question before voters in November. Lawmakers in at least right other states are weighing similar cannabis referendum proposals.

The White House hosted a summit on responding to opioid issues.

An analysis suggests that the U.S. State Department is shifting away from a hardline stance on drug production in Colombia.

U.S. Sen. Roy Blunt (R-MO) said he doesn’t support legalizing or decriminalizing marijuana but does back the right of states to set their own laws.

U.S. Sen. Cory Booker (D-NJ) cited marijuana reform as an area where he can work with Republicans.

Congressman Ro Khanna (D-CA) tweeted, “There have been far too many lives destroyed by the ‘war-on-drugs.'”

A onetime aide to former Congresswoman Janice Hahn (D-CA) was convicted in federal court  of promising to “make things happen” for an unlicensed medical cannabis business business and taking a $5,000 bribe.

The New Jersey Assembly Regulatory Oversight, Reform and Federal Relations Committee will hold a hearing on marijuana legalization on Monday. On a train trip to Washington, D.C., several legislators spoke about their position on ending prohibition.

The Vermont House of Representatives preliminarily approved a bill allowing police to test saliva for marijuana during traffic stops.

The New Hampshire House Ways and Means Committee may kill a marijuana legalization bill that already passed the full chamber.

The Connecticut General Assembly’s Appropriations Committee filed a bill directing state officials to “develop a plan to legalize and regulate the retail sale of marijuana in the state.”

The Rhode Island Senate Finance Committee held a hearing on legislation proposed by Gov. Gina Raimondo (D) to allow reciprocity for out-of-state medical cannabis patients, quintuple the number of dispensaries and add acute pain as a qualifying condition. Separately, a representative filed a bill to expand employment protections for patients.

Pennsylvania Republican gubernatorial candidates all agreed on opposition to legalizing marijuana during a debate.

The chair of the Kentucky Senate Committee on Veterans, Military Affairs and Public Protection says he is working to move medical cannabis legislation forward.

A Denver County, Colorado judge declared a mistrial in a case against the founders of the International Church of Cannabis after prosecutors determined they couldn’t seat an impartial jury.

Philippines President Rodrigo Duterte ordered police and military personnel not to cooperate in investigations into the country’s bloody “war on drugs.”

Singapore’s health minister said the country should not decriminalize drugs.

A Pew Research Center analysis, using data from a poll the organization conducted in January, shows that 71% of Millennials support legalizing marijuana.

Bloomberg looks at the valuations of marijuana stocks.

Here’s a look at the tobacco industry’s evolving interest in marijuana.

Texas Wesleyan University fired a baseball coach who said he wouldn’t recruit students from Colorado due to its marijuana legalization law.

Jimi Hendrix’s fingerprint card from when he was arrested for heroin and marijuana in 1969 is being auctioned.