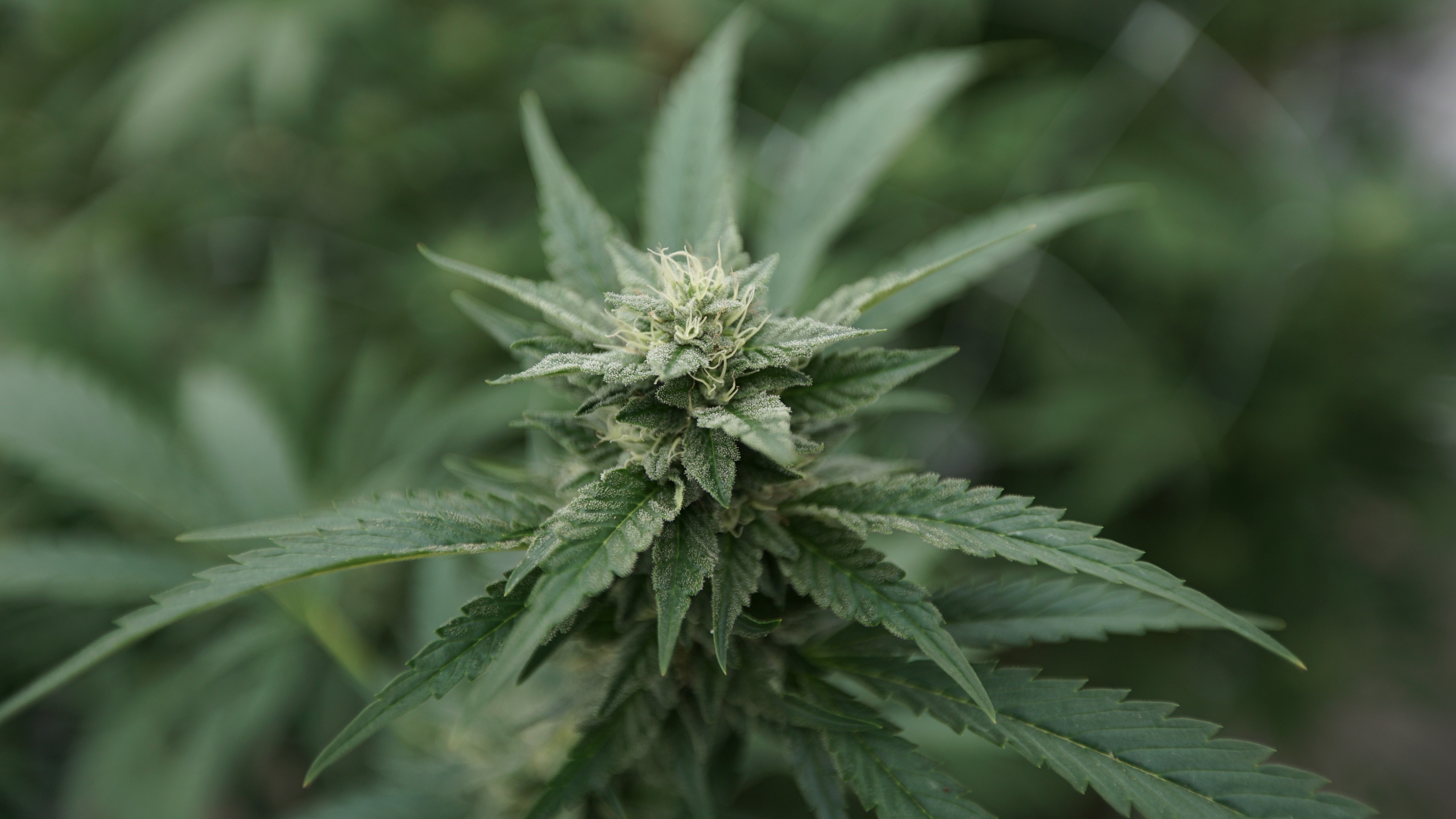 New Federal Bureau of Investigation data shows that in 2019 there was a decrease in annual U.S. marijuana arrests for the first time in four years—but there’s still one cannabis bust every 58 seconds. Overall, there’s one drug arrest every 20 seconds in this country.

Colorado Gov. Jared Polis (D) issued 2,732 pardons for past marijuana convictions. Although the new law he is using allows him to grant clemency to people convicted of possessing up to two ounces of cannabis, he has decided, at least for now, to help only those with records for up to one ounce.

A new TV ad on the air in Oregon touts the benefits of psilocybin therapy as voters in the state decide on a ballot initiative to legalize it. But meanwhile, the measure is drawing unlikely opposition from some psychedelic activists.

Filmmaker Kevin Smith is urging voters in his home state of New Jersey to support the marijuana legalization referendum on their ballots.

The National Institute of Justice published a post from a Kentucky forensics lab manager that discusses the difficulty of distinguishing hemp from marijuana.

Rep. Earl Blumenauer (D-OR) tweeted a photo of himself wearing a mask with a cannabis leaf design.

The House bill to require the Food and Drug Administration to allow CBD as a dietary supplement got three new cosponsors for a total of eight.

Maryland Democratic congressional candidate Mia Mason tweeted, “Ask yourself, why is @RepAndyHarrisMD so against legalization and monetization of Marijuana? He has taken over 70k in donations from big Pharma. Sounds like he wants to make his most important donors happy as they continue to dump addictive painkillers into our communities.”

Pennsylvania’s lieutenant governor tweeted, “Cannabis prohibition in Pennsylvania presents a moral dilemma. Not only are we wasting money to prosecute people, we’re ruining their lives with criminal charges that stifle them for life.”

Nebraska regulators published an overview of the fee structure for the state’s hemp program.

Learn more about our marijuana bill tracker and become a supporter on Patreon to get access.
—
/ INTERNATIONAL

Mexico’s Senate majority leader said that certain industries are opposing including hemp in a marijuana legalization bill because it could displace their own goods in the market.

A study found that in legal marijuana states, “monthly sales of junk food increased by 3.2 percent and 4.5 percent when measured by volume.”

A poll found that 57% of Maryland adults support legalizing marijuana.

The Lawyers’ Committee for Civil Rights Under Law released a toolkit on expunging marijuana records.

The Salvation Army is opposing New Zealand’s marijuana legalization referendum but is calling for cannabis decriminalization.