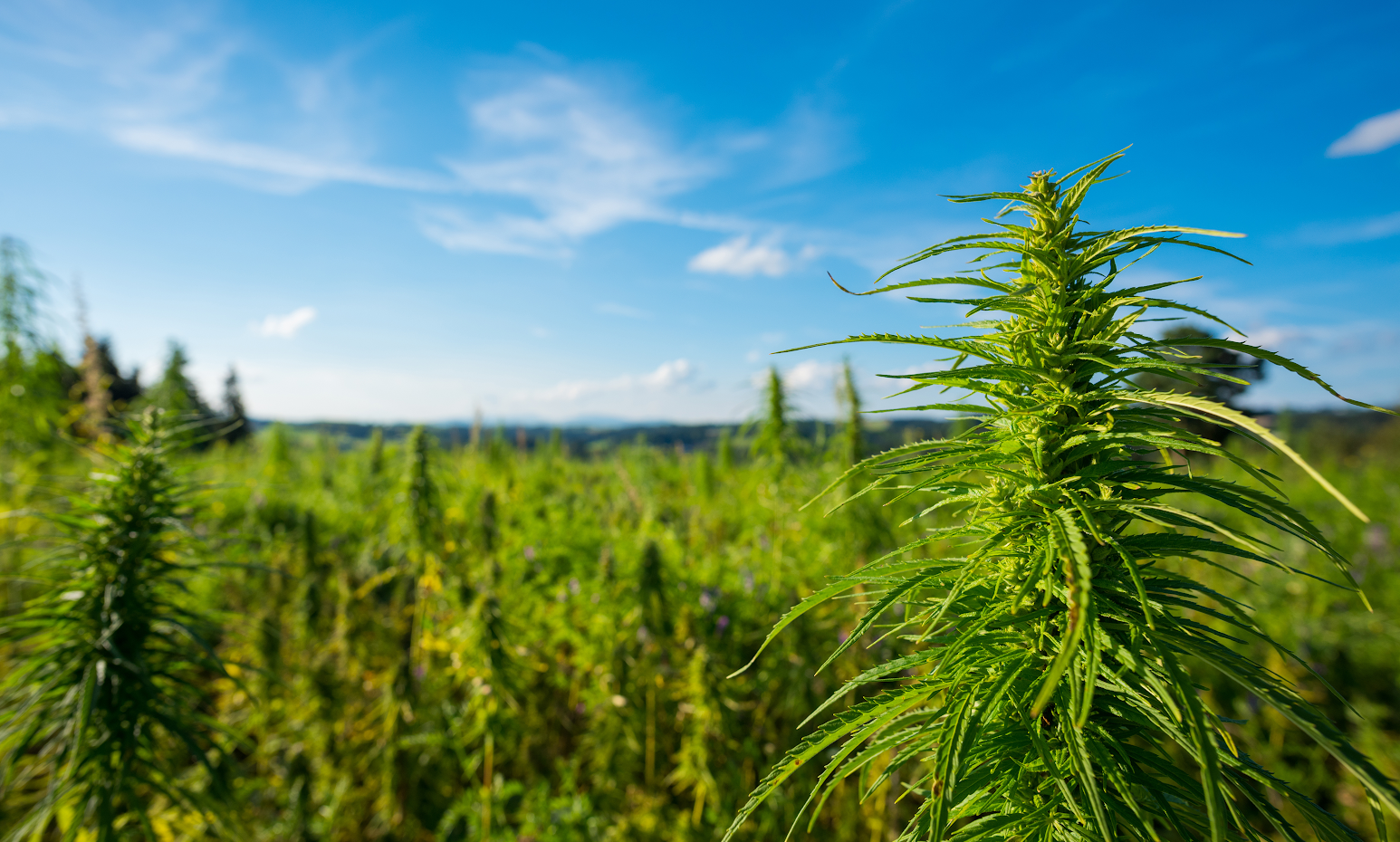 Marijuana legalization is becoming even more popular in Minnesota, according to a new poll that was conducted by officials with the the House of Representatives at the annual State Fair.

The survey, which is meant to inform lawmakers about where constituents stand on a number of policy issues, found that 61 percent of Minnesotans back legalizing cannabis for adult use. Thirty percent oppose legalization, with 8 percent saying they are undecided.

Support is up this year from 58 percent when the House Public Information Services polled fair goers on the issue last year. In 2019, the House poll found 56 percent support for legalization.

During the 2019 Minnesota State Fair, the Senate’s non-partisan information body also asked about cannabis and similarly found that 55 percent of respondents favor legalization.

A Senate staffer told Marijuana Moment on Tuesday that the chamber did not include a marijuana-related question in its version of the fair poll this year, just as it hadn’t in 2021.

While the new House poll is non-scientific in that it didn’t use random sampling, it did have a very large sample size of about 7,110 State Fair attendees. And of the 12 questions on various policy proposals, marijuana legalization proved to be more popular than several other issues, including legalizing gambling, giving police officers bonuses, instituting a school voucher system, creating a permanent absentee voter list and replacing Columbus Day with Indigenous People’s Day.

The release of this latest survey is timely, as marijuana reform has emerged as a topic of acute interest in the race for governor.

In an interview conducted at the State Fair late last month, the Republican gubernatorial nominee, former state Sen. Scott Jensen, told The Star Tribune that he thinks the state should consider decriminalizing “trivial amounts” of marijuana and expunging prior records, and he wants broader cannabis legalization to be decided by voters at the ballot.

The Democratic incumbent, Gov. Tim Walz (D), has pushed for legalizing marijuana in a regulated market, including funding for implementation in his budget proposal this year, for example.

But the despite a comprehensive reform bill from House Majority Leader Ryan Winkler (D) advancing through 12 committees before passing on the House floor last year, legalization stalled in the GOP-controlled Senate and was not ultimately enacted. An earlier bipartisan legalization proposal led by Jensen and Sen. Melisa López Franzen (D) in 2019 also did not advance.

Back in June, Walz signed a large-scale bill into law that included provisions to provide permanent protections allowing state hemp businesses to legally market certain cannabis products—including foods and beverages infused with CBD and other cannabinoids.

The law makes it so that all hemp-derived cannabinoids including CBD can be legally sold in food items, beverages, topicals and more—as long as the products contain less than the federal limit of 0.3 percent THC. Edible and beverage products must be limited to a total of 5 mg THC per serving and 50 mg per package.

The THC limit applies to all forms of the psychoactive compounds, including the most widely known compound delta-9 THC, as well as other increasingly popular derivatives like delta-8 that exist in an especially grey regulatory area in many state markets.

In the recent interview, Jensen declined to say whether he would work to revise the unique cannabis policy, stating that officials should assess the efficacy of the program after six months to see if changes should be made.

“I think we have a little bit of mud on the wall and we’re going to have to sort it out and see what sticks,” he said.

Winkler said at the time that his bill was the “product of hundreds of hours of work involving thousands of people’s input, countless hearings and public listening sessions.”

Separately, certain Democrats including staff for Winkler have found themselves caught up in a controversy over an alleged (and ultimately unsuccessful) attempt to change the name of a third party focused on marijuana that some have seen as undercutting Democratic support on the ballot in past cycles to one instead meant to appeal to far-right conservatives in an apparent attempt to siphon votes away from Republicans in the upcoming election.

The House majority leader said in 2020 that if Senate Republicans don’t go along with the policy change legislatively, he hopes they will at least let voters decide on cannabis as a 2022 ballot measure, but that didn’t materialize.