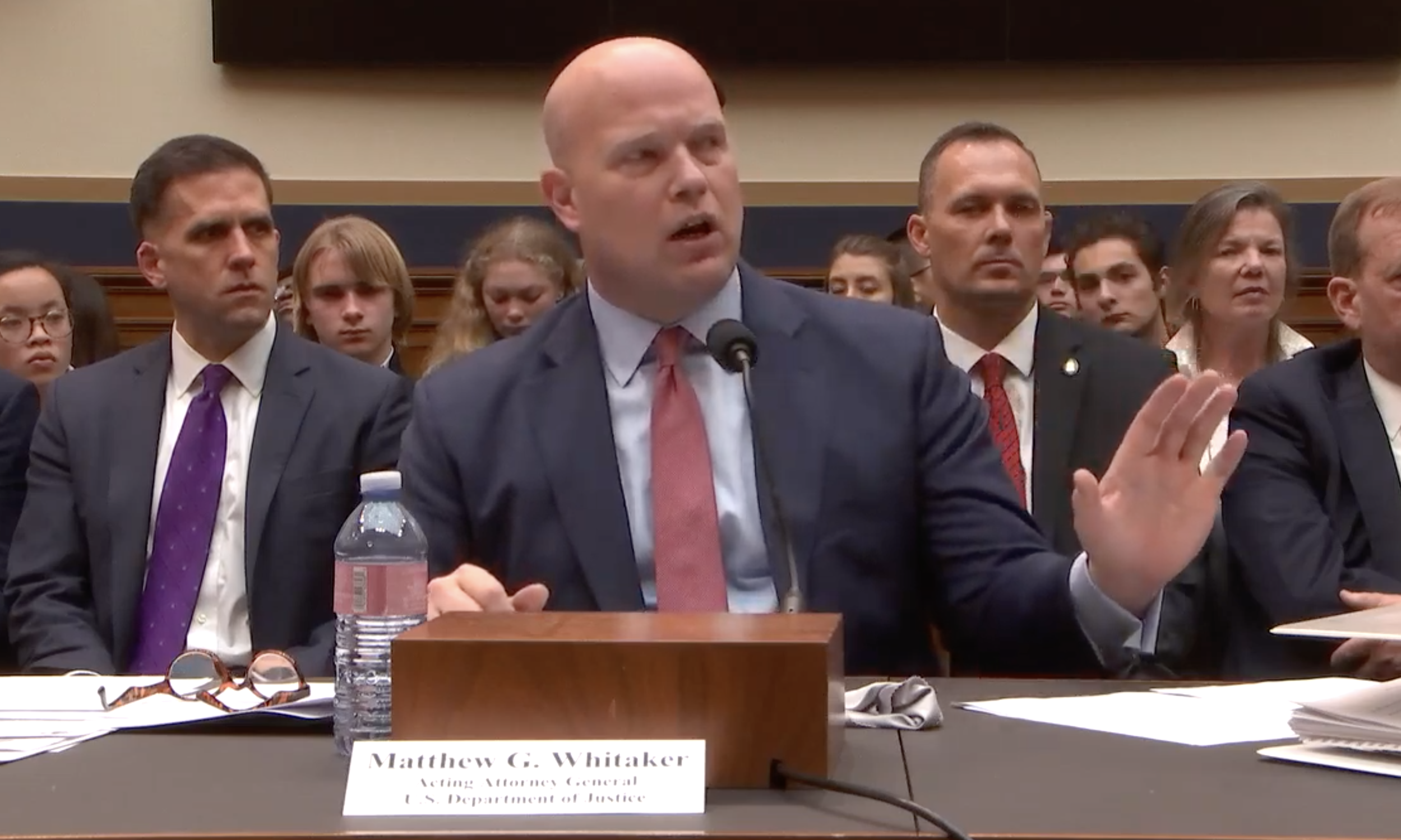 A former acting attorney general for the United States is joining a cannabis company as outside counsel, the firm announced on Tuesday.

Matthew Whitaker, who served as the country’s top cop for three months after Jeff Sessions resigned from the Department of Justice in November 2018, has previously voiced support for CBD and said that he personally knows individuals who’ve benefited from the non-intoxicating compound.

Now he’ll be in a position to advance the interests of the CBD industry at Alternate Health, which distributes and manufacturers hemp-derived cannabidiol products.

“I am looking forward to taking on a new challenge with Alternate Health, strategically advising the Company and its management team,” Whitaker said in a press release. “I think there is serious potential in the CBD industry, and everyone at Alternate Health will work hard to be a leader in the industry.”

Alternate Health CEO Howard Mann said that Whitaker’s experience in the Justice Department and testifying before Congress will “open doors at many of the most important institutions concerning our industry.”

The company’s president added that the “legal environment surrounding CBD is rapidly evolving and it is essential that Alternate Health stays at the forefront of new government and FDA regulations” and that Whitaker will help them get to that place.

During his time at acting attorney general, Whitaker did not take adverse action against state-legal marijuana programs and did not show the open hostility to cannabis consumers that his predecessor did.

In fact, he said in February that he proactively worked to expand the number of federally authorized marijuana manufacturers for research purposes, though also acknowledged that he didn’t have enough time left in his position “to successfully get to it.” (The Drug Enforcement Administration announced on Monday that it is taking steps to get grower applications approved.)

Whitaker was replaced by William Barr, who also said he supports the expansion and even said in April that he’d prefer for Congress to pass legislation allowing states to set their own marijuana policies rather than continue with the status quo of conflicting state and federal cannabis laws.