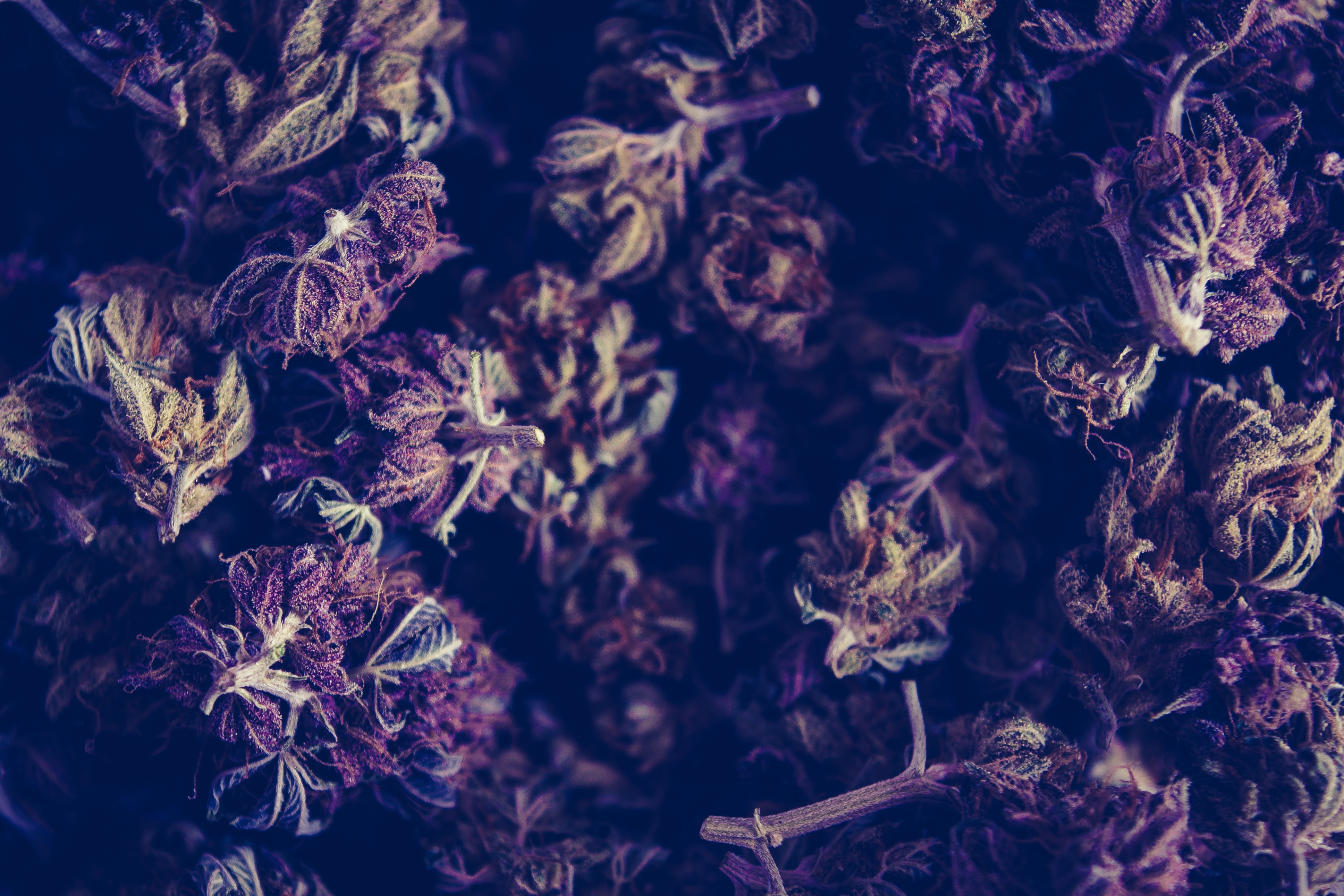 The Food and Drug Administration and Centers for Disease Control and Prevention issued health warnings about delta-8 THC.

Detroit, Michigan voters will decide on a ballot measure to decriminalize psychedelics this November.

The World Anti-Doping Agency’s Executive Committee announced it will review marijuana’s status as a banned drug for athletes. The move comes in the wake of criticism it received after Sha’Carri Richardson’s suspension from the Olympics for cannabis.

The National Urban League, a 100-plus-year-old civil rights organization, is calling for cannabis legalization with a focus on social equity—including reserving half of business licenses for impacted communities.

Michigan medical marijuana patients and caregivers will hold a rally on Wednesday to push back against what they say is a greedy corporate effort to restrict home cultivation rights that’s being mounted by big cannabis businesses.

Rep. Jay Obernolte (R-CA) tweeted, “The @sbcountysheriff is working hard to shut down large-scale illegal cannabis grows. Unfortunately, California laws are standing in the way of a long-term solution to this problem. We need to continue working until this illegal activity no longer threatens our community.”

Pennsylvania Democratic Senate candidate John Fetterman, currently the state’s lieutenant governor, tweeted, “It’s 4:20 on 420 days until the election and our most recent hotel room on the campaign trail was room 420. That’s the tweet.”

Maryland Democratic congressional candidate Mckayla Wilkes tweeted, “27 years since the 1994 Crime Bill. This bill, the crime bills of the 80s, and similar state-level policies led to the U.S. having the highest incarceration rate on the planet. Let’s be clear: @LeaderHoyer was on every single one of those bills. We need to see some damn change: – Ending the War on Drugs & expunging records – Ending mandatory minimums & cash bail – Abolishing private prisons.”

South Dakota Gov, Kristi Noem (R) tweeted that a legislative committee “approved the majority of the draft guidance for the Department of Health’s medical cannabis program after months of public input.” She also tweeted, “I’m proud of the job the Department of Health did in streamlining this process. My Administration is fully on board to make certain South Dakota continues to implement the most responsible, patient-focused medical cannabis program in the country.”

Texas Republican gubernatorial candidate Allen West tweeted, “Blue states can make marijuana — federally an illegal drug — legal & allow it to be transferred outside those states after purchase & the Feds say nothing. As Governor, I will defend Texas sovereignty and uphold our laws. I will not allow the federal government to usurp Texas’ authority and undermine our laws. If Colorado can make marijuana legal, then noise suppressors for firearms will be legal in Texas.” Meanwhile, Democratic attorney general candidate Lee Merritt tweeted, “It’s time to decriminalize marijuana and end the war on drugs once and for all.”

Rhode Island’s House speaker said if lawmakers don’t tackle marijuana legalization during a special session in October the issue will carry over to January, and he also discussed the differences in details among competing proposals while saying that the reform won’t be a big revenue source (starting around 8:30 into the audio).

New Hampshire regulators announced that medical cannabis patients can now shop at all dispensaries in the state, instead of just the one they were previously registered with.

Ohio regulators approved a plan to more than double the number of medical cannabis dispensary licenses.

The Pennsylvania Office of Open Records ruled that regulators must provide information on how many patients use medical cannabis to treat opioid use disorder.

A member of New York’s Cannabis Control Board spoke about the process of getting the state’s legal market underway.

The Cambridge, Massachusetts City Council voted to allow only equity businesses to get recreational marijuana licenses for another year and to direct cannabis revenue to reparations efforts.

The Québec, Canada Court of Appeal ruled that local bans on marijuana home cultivation are constitutional.

Colombia’s Ministry of Justice tweeted, “Colombia is a pioneer in the regulation, industrial production and commercialization of #Cannabis for medicinal purposes.”

The Cannabis Regulators Association named its first executive director and announced that its membership has expanded to 35 states and territories.

Colorado retailers sold more than $202 million worth of marijuana products in July.

Mayors across US push Biden for cannabis reform (Newsletter: September 14, 2021)