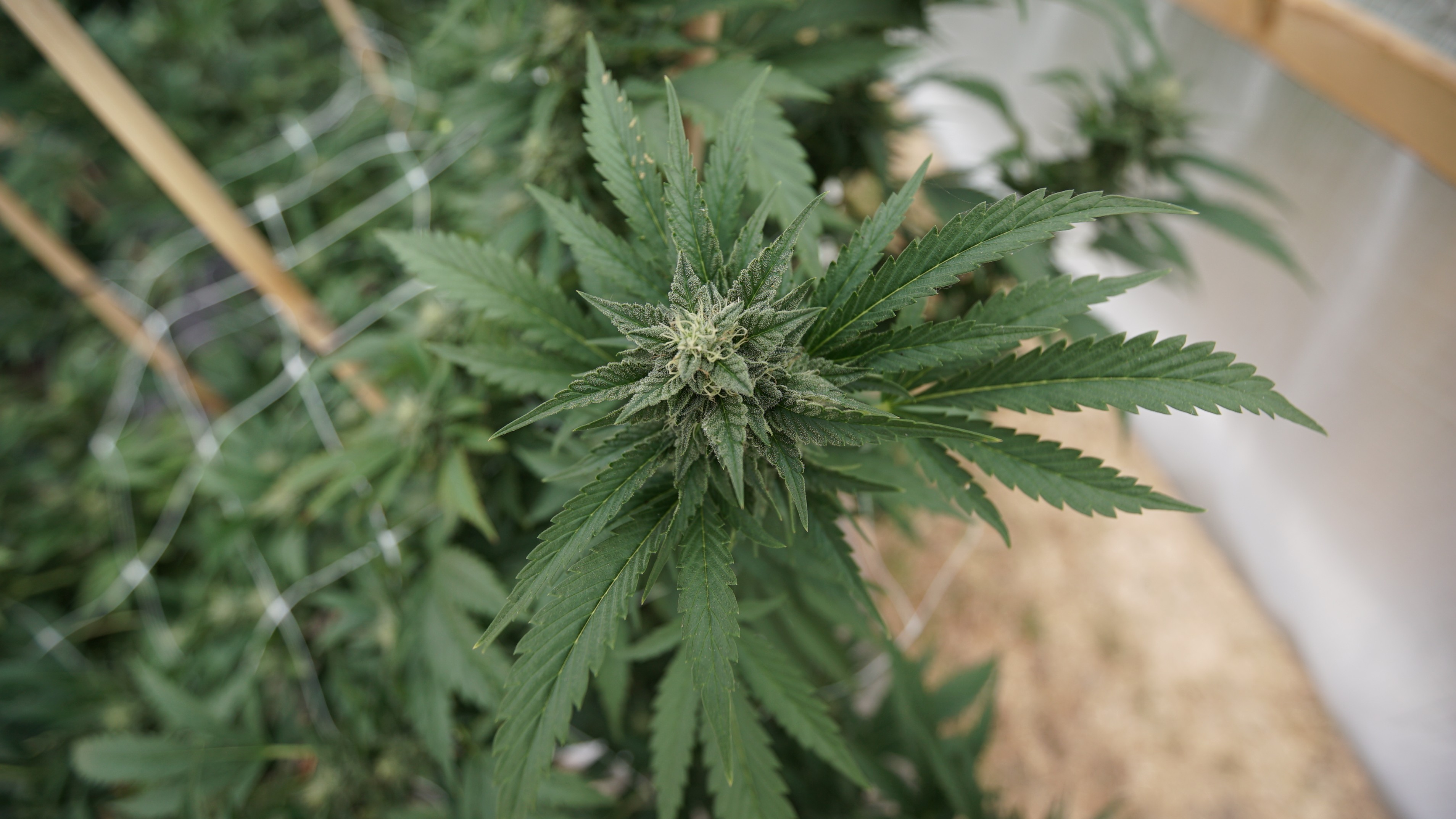 The Trump administration is asking Americans for input on whether marijuana should be reclassified under international drug control treaties to which the U.S. is a party.

Currently, under both U.S. law and global agreements, marijuana sits in the most restrictive category of Schedule I. Domestically, that means it is not available for formal prescriptions and research on its effects is heavily restricted. Globally, it means that nations signed onto drug treaties are not supposed to legalize cannabis.

But now, the United Nations World Health Organization is set to launch a review of the current international classification of marijuana, THC, cannabidiol and other related compounds and preparations, and it wants input from member nations. In turn, the U.S. Food and Drug Administration is asking “interested persons” to submit comments that can inform the country’s position on the issue before it weighs in with the UN.

Specifically, FDA is inviting input on the “abuse potential, actual abuse, medical usefulness, trafficking and impact of scheduling changes on availability for medical use of” cannabis and its compounds, the agency wrote in a Federal Register notice scheduled to be published on Monday.

WHO’s Expert Committee on Drug Dependence will meet in June to discuss marijuana’s classification and will then make pre-review recommendations to the UN secretary-general about conducting a more in-depth analysis. Following that process, depending on the findings, cannabis could be rescheduled internationally, which would provide momentum to efforts to change marijuana’s status under the laws of the U.S. and other countries.

Last year the body pre-reviewed CBD, a non-psychoactive cannabis compound found to be have medical benefits, and recommended that it be subject to further analysis. The substance, which is not currently listed under international schedules but is considered Schedule I in the U.S., “has been demonstrated as an effective treatment of epilepsy in several clinical trials” and “is generally well tolerated with a good safety profile,” the WHO pre-review found.

“There is no evidence of…any public health related problems associated with the use of pure CBD,” the committee wrote.

Marijuana itself has never been subject to formal review since first being placed in Schedule I of the international agreement enacted in 1961,  FDA notes in the new Federal Register notice.

Public comments are due to the FDA by April 23.

Last month, UN Secretary-General António Guterres used a speech before the body’s narcotics commission to tout the drug decriminalization law his home country of Portugal enacted when he was prime minister.

This piece was first published Forbes.