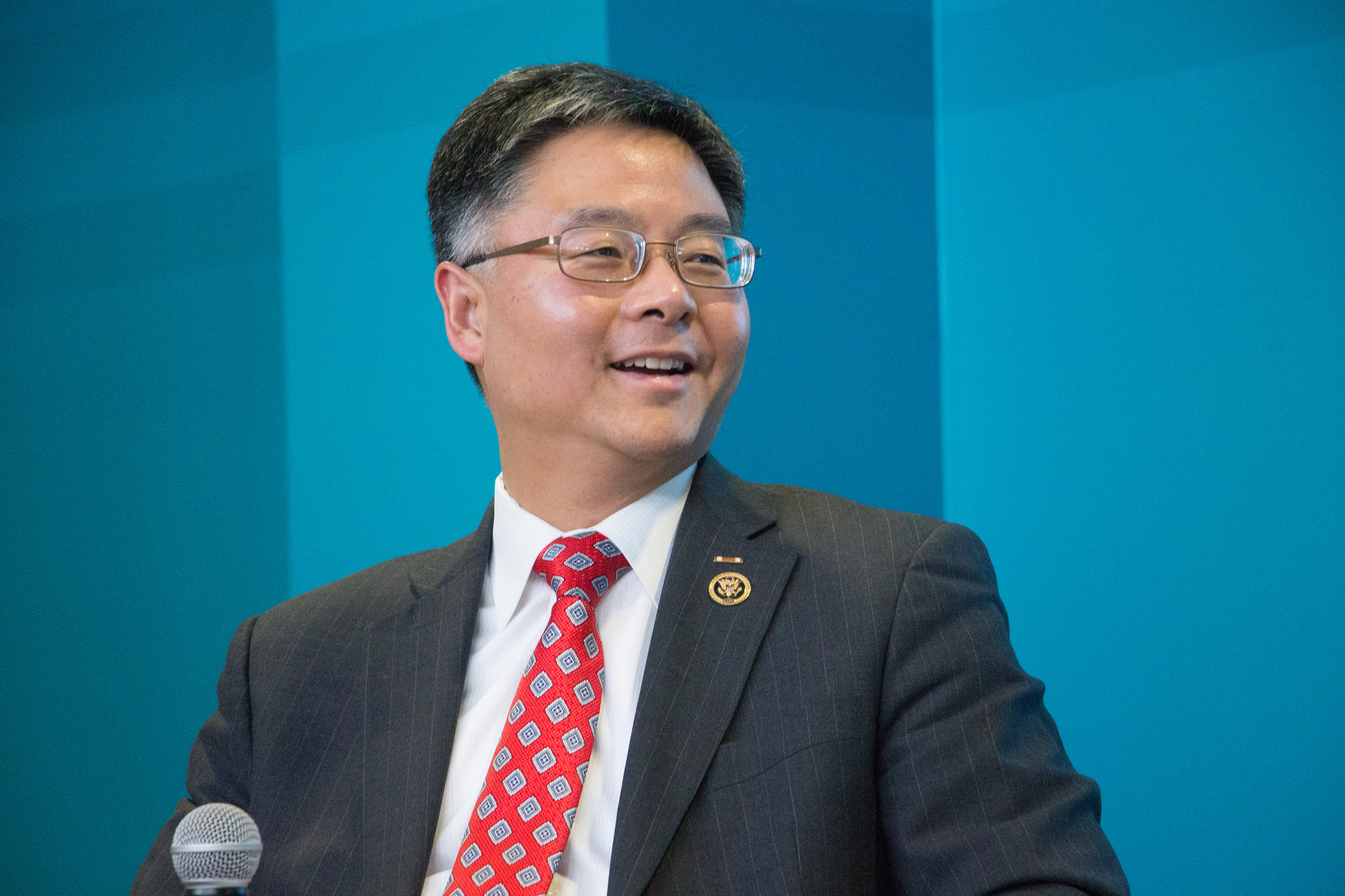 A Democratic congressman from California is offering to personally introduce a conservative Fox News host to just how “awesome” his state’s legal marijuana is.

“Our cannabis is awesome. Come visit my district & I will show you,” Congressman Ted Lieu tweeted to Fox’s Tucker Carlson on Friday.

Dear @TuckerCarlson: CA has now grown to the 6th largest economy in the world, and we have a budget surplus. The unemployment rate is at a record low. And we have Disneyland. Who doesn't like Disneyland?

Also, our cannabis is awesome. Come visit my district & I will show you. https://t.co/rIMLUXQzbi

Lieu was responding to a tweet in which Carlson criticized California.

Lieu has been a leading voice for federal marijuana law reform in Congress.

Dear Attorney General Jeff Sessions and @TheJusticeDept: Let me give you a list of things more important for federal prosecutors and federal law enforcement to pursue other than marijuana:

In 2015, he sponsored a successful House floor amendment to slash DEA’s eradication budget and shift the money toward helping victims of child abuse.

Last month, Lieu led a bipartisan group of lawmakers in a letter pushing to cut funding for the Drug Enforcement Administration’s marijuana eradication program in the 2019 budget.