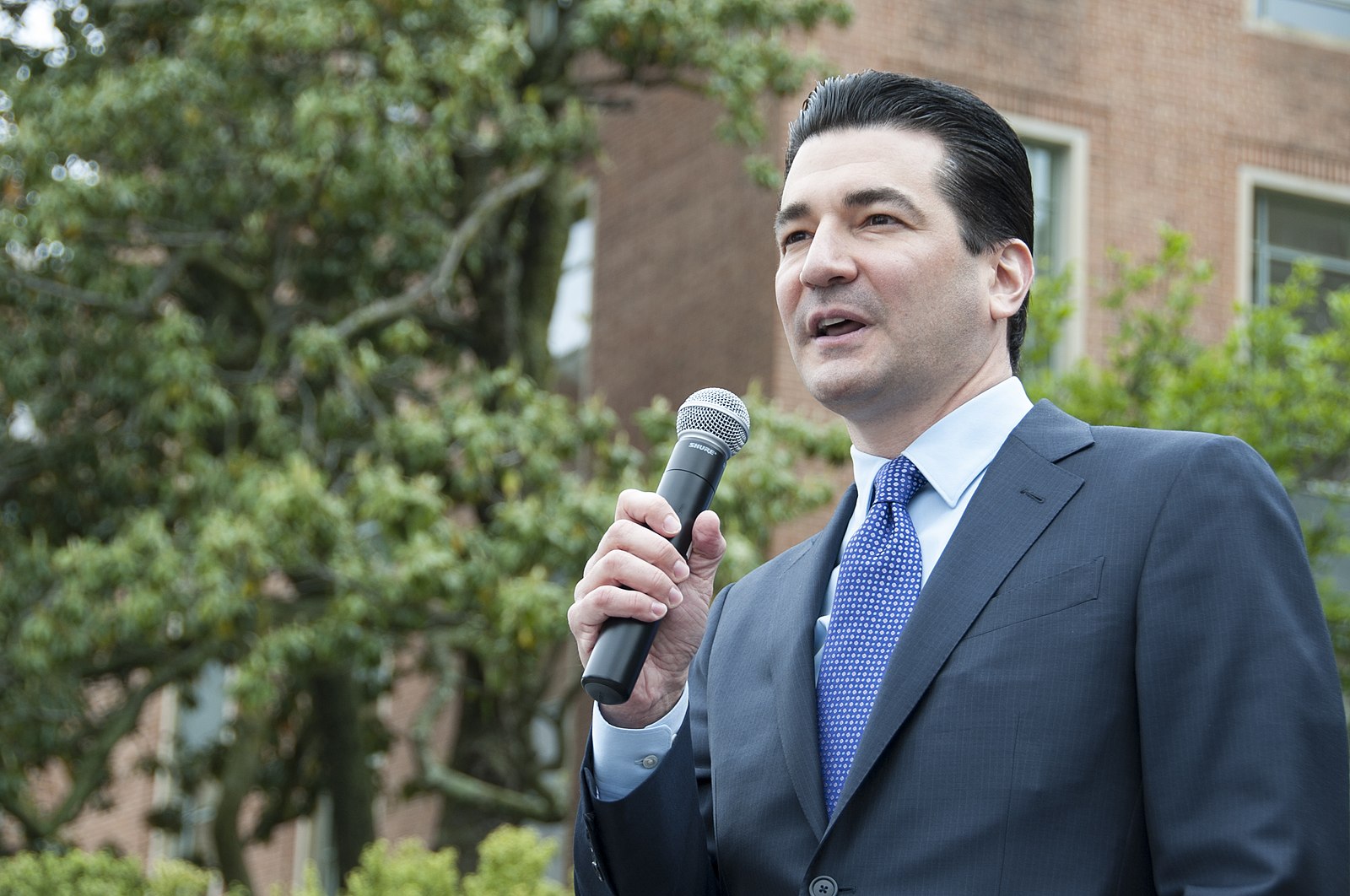 Federal action on marijuana policy is inevitable and will happen “soon,” according to Food and Drug Administration (FDA) Commissioner Scott Gottlieb.

Exactly what kind of action he’s anticipating is unclear, though. After dismissing the idea that botanical cannabis has therapeutic value, Gottlieb said in a CNBC appearance on Friday that there’s “probably going to be a policy reckoning around this at some point in the future.”

“Obviously it’s happening at the state level, and I think there’s an inevitably that it’s going to happen at the federal level at some point soon,” he said.

Gottlieb’s comments could be interpreted as a suggestion that legalization is happening at the state level and the end of federal cannabis prohibition is the inevitability. Or the “policy reckoning” could be some kind of increased enforcement of federal marijuana laws.

If it’s the former, it’s possible that the commissioner could be alluding to a bipartisan bill that would amend the Controlled Substances Act to exempt state-legal marijuana activity from its provisions—a piece of legislation that Gottlieb’s boss, President Donald Trump, said he “really” supports.

In response to Marijuana Moment’s request for clarification, an FDA spokesperson said, “Unfortunately I don’t have anything additional to share.”

During the CNBC interview, “Squawk Box” co-anchor Joe Kernen claimed that “every spirits and wine company sees a huge opportunity in cannabis” and asked if the country will be “OK” if marijuana becomes as common as alcohol.

“Because it’s a different high, it’s a different feeling,” Kernen said. “You know, you can have two drinks—if you take two hits of the way pot is nowadays, it’s like terminal pricing. You get there right away.”

“Is society going to survive OK, do you think?”

Gottlieb said that recreational marijuana doesn’t “fall within our purview right now” and then talked about the agency’s role in policing medical claims that some companies have made about cannabis.

“But look, we do regulate compounds that are making drug claims and we regulate botanical use of marijuana,” the commissioner said in the TV interview. “We have approved compounds derived from marijuana, but there is no demonstrated medical use of botanical marijuana. That’s the bottom line.”

“All the people who are making claims around botanical marijuana—medical claims around it and around its purported benefits—those haven’t been demonstrated.”

Of course, there have been numerous studies demonstrating that botanical cannabis has medical value, but this isn’t the first time that Gottlieb has drawn that distinction. Two months ago, appearing on the same news program, the commissioner said he worried about the impact of natural marijuana on the lungs and developing brains.

At the same time, however, he signaled support for federal marijuana decriminalization.

That said, in the process of approving Epidiolex, the FDA also concluded that CBD doesn’t really deserve to be federally scheduled at all. The ingredient has “negligible potential for abuse” and “currently accepted medical use in treatment,” the agency said.

Legalizing Marijuana Is One Of New Connecticut Governor’s ‘Priorities’