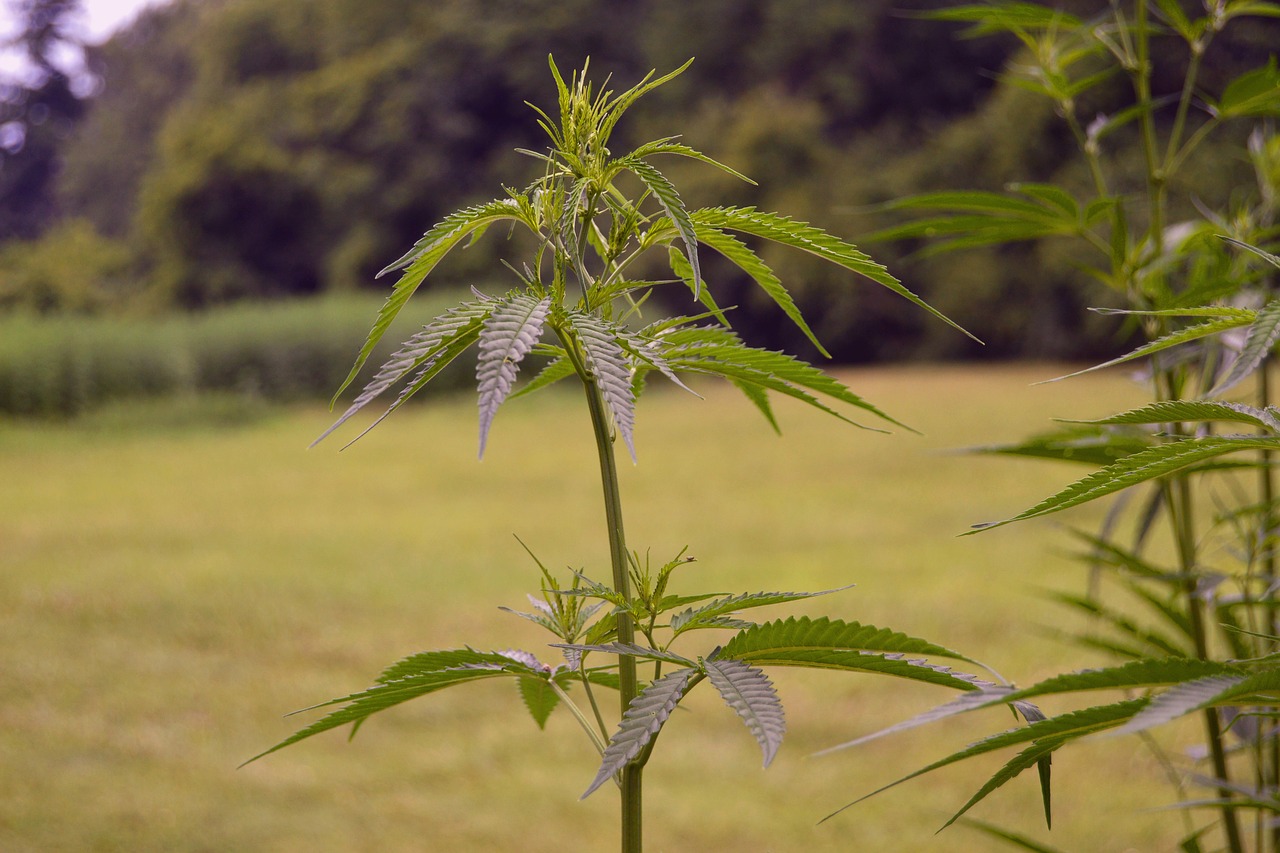 Speaking to a congressional panel on Thursday, the head of the Food and Drug Administration (FDA) acknowledged that his agency has taken little regulatory action on CBD products in recent years despite the federal legalization of hemp and its derivatives.

“It looks pretty much the same in terms of where we are now,” FDA Commissioner Dr. Robert M. Califf told a House Appropriations subcommittee during a hearing that touched on CBD regulation, the nationwide shortage of baby formula and the therapeutic use of the plant kratom. “We just know more because we’ve done more research.”

The bulk of FDA funds spent on cannabidiol so far “has been spent on research to figure out what the risks, if any, are of various uses of this material in its different forms,” Califf said, adding that “the amazing plethora derivatives of the cannabis plant [are] surely quite profound and astounding and already in widespread use for a variety of means.”

But while Califf insisted he wants FDA to continue moving forward on rules for CBD products, he said the agency likely needs broader regulatory powers from Congress to get it done.

“I don’t think the current authorities we have on the food side or the drug side necessarily give us what we need to have to get the right pathways forward,” the commissioner said. “We’re going to have to come up with something new. I’m very committed to doing that.”

Califf was responding to questions from Rep. Dan Newhouse (R-WA), who noted that the lack of FDA regulations on CBD and other hemp-derived food and nutrition products has caused confusion across the country. “I believe we’re still waiting on FDA for some action to be taken,” Newhouse said. “Currently the industry is in a state of uncertainty because of no direction.”

Rep. Mark Pocan (D-WI) pressed the FDA commissioner further. “Technically CBD’s sale, in the eyes of the FDA, is illegal,” he said. “What is FDA’s plan to clarify that CBD could possibly be regulated as a food or food additive, and is there any timeline?”

“The research so far has shown that there are some risks with CBD, so we’re going to need a different pathway than just the standard pathway,” replied Califf, who previously served as FDA commissioner under President Barack Obama in 2016 and 2017. “You know, when you come six years later to the job you had before and nothing has really changed, that’s telling you that you can’t just keep trying to do the same thing over and over.”

Pocan told Califf the National Institute on Drug Abuse (NIDA) “is in a very different place than you are on kratom.” At an earlier hearing a week ago the congressman expressed appreciation to NIDA Director Nora Volkow for supporting research into kratom.

“I do look forward to coming back to you, hopefully in a couple of months, with very specific suggestions on what to do there,” Califf replied, adding that FDA still believes the plant carries risks.

“We do have real adverse side effects, I mean, real negative things that have happened to people,” he said. “NIDA is doing a lot of research—I’m very good friends with Nora Volkow, the head of NIDA—we’ll continue to work with NIDA, and we’ll go where the science tells us to go.”

The National Institutes of Health (NIH) recently hosted a meeting to explore the therapeutic potential of the “controversial tree,” with an expert providing an overview of the science of kratom and what role it could play in mitigating the opioid crisis.

Thursday’s hearing of the House Appropriations Subcommittee on Agriculture, Rural Development, Food and Drug Administration and Related Agencies is the latest example of officials at both the state and federal levels expressing frustration with FDA’s slow handling of the CBD regulatory process.

FDA has had repeatedly said it is exploring regulatory pathways to allow for CBD commerce, and bipartisan lawmakers have introduced legislation this session to force a change.

The agency was mandated under legislation enacted in 2019 to provide an update on its regulatory approach to CBD. It did so in 2020, saying at the time that FDA “is currently evaluating issuance of a risk-based enforcement policy that would provide greater transparency and clarity regarding factors FDA intends to take into account in prioritizing enforcement decisions.”

Earlier this month, Rep. James Comer (R-KY), ranking member of the House Oversight and Reform Committee, called on congressional leadership to hold a standalone hearing to hold FDA accountable for its inaction on CBD and delta-8 THC products.

Comer said in a letter to Chairwoman Carolyn Maloney (D-NY) that purpose of the meeting should be to “examine the failure of [FDA] to develop a regulatory regime that effectively oversees the sale of hemp-derived extracts such as cannabidiol (CBD).”

While the GOP congressman seemed to be supporting regulations that would correct issues on mislabeling and contamination of CBD products, he also brought up the fact that companies are increasingly marketing items containing delta-8 THC, an intoxicating cannabinoid commonly synthesized using CBD that falls into an especially gray legal area because, unlike delta-9 THC, it’s not expressly prohibited under federal law.

While FDA has taken steps to issue warnings against select CBD and delta-8 THC companies that are peddling products with allegedly misleading medical claims, the agency has yet to implement specific marketing regulations for the cannabinoids.

Califf himself hasn’t been especially vocal about marijuana issues in general. But at a 2016 federally hosted research summit on cannabis, he recognized various therapeutic applications for the plant and its components, emphasizing at the time that the agency was interested in promoting research and development.

He also said that he’s personally prescribed a cannabinoid drug as a doctor.

Jonathan Miller, general council for the U.S. Hemp Roundtable, an industry group, told Marijuana Moment in a statement that he appreciated Califf’s responses at Thursday’s hearing.

“I’m quite encouraged by the tone of Commissioner Califf’s remarks—his frustration that nothing has been accomplished by the agency in the six years since he last served in that position, as well as his repeated commitment to identify pathways for CBD,” Miller said. “He’s looking for a creative approach, and the U.S. Hemp Roundtable looks forward to working with FDA on this. We will be reaching out in the days ahead to offer what we believe should be the first steps in this process.”

“We were heartened to hear that he called for ‘creativity’ in moving cannabis regulation forward and that the agency is exploring a variety of pathways,” Chase said, adding that she hopes regulations are inclusive and “allow for a variety of industry to continue to thrive.”

CFCR is urging immediate congressional spending on FDA and the U.S. Department of Health and Human Services so officials can develop new, faster ways to evaluate compounds in cannabis, Chase said. “We call on Congress to ensure that the agency itself is adequately funded and staffed in order to do the work ahead.”

Congress Should Make It Easier For People To Get Pardons For Marijuana And Drug Convictions, Lawmakers Say At Hearing

Congress Should Make It Easier For People To Get Pardons For Marijuana And Drug Convictions, Lawmakers Say At Hearing