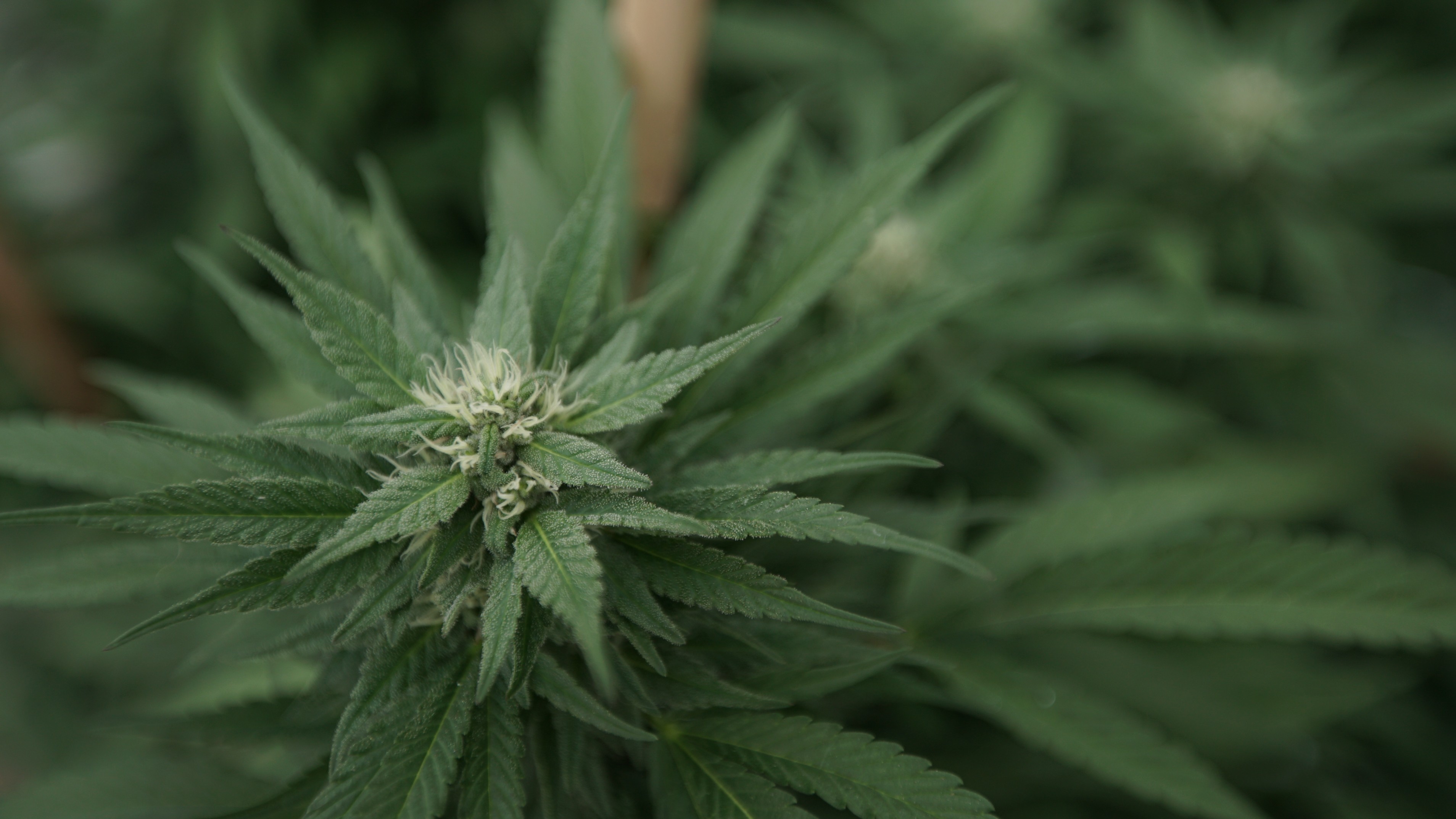 Food and Drug Administration Principal Deputy Commissioner Janet Woodcock said the agency is exploring  “flexibilities we might have” in the marijuana scheduling review directed by President Joe Biden, which she described as a “very high priority.”

A Nevada judge ruled that the state Board of Pharmacy’s ongoing classification of marijuana as a Schedule I drug is unconstitutional and that the agency “exceeded its authority” by making that designation.

A new poll released by the Small Business Majority found that three out of four small business owners support state and federal legislation to help people seal records for marijuana, drug and other non-violent offenses.

A coalition of strange political bedfellows—Missouri Baptist Convention, Pro-Choice Missouri, Missouri NAACP and Missouri Association of Prosecuting Attorneys, among others—are teaming up to oppose the marijuana legalization initiative on the November ballot.

South by Southwest announced panels selected for the 2023 festival, including seven focused on marijuana and 11 on psychedelics.

A federal judge upheld a U.S. Citizenship and Immigration Services decision to block a woman’s application for naturalized citizenship because her marijuana use did not amount to “good moral character.”

Former White House Chief of Staff and Republican National Committee Chairman Reince Priebus urged Arkansas voters to defeat the marijuana legalization initiative on the November ballot, tweeting, “The love affair with these marijuana laws is out of control and we will all regret this one day.”

Sen. Marsha Blackburn (R-TN) tweeted, “Cities and suburbs across America are now on the front line of the war on drugs thanks to Joe Biden and the Democrats’ open border agenda.”

Rep. Kelly Armstrong (R-ND) said marijuana should be federally rescheduled but he’s not sure how he will vote on the cannabis legalization initiative on North Dakota’s November ballot.

Rep. Warren Davidson (R-OH) tweeted that “marijuana today is radically different with +50% THC, rather then 5% ish. Much more dangerous…”

South Carolina Gov. Henry McMaster (R) indicated during a debate that he may be open to medical cannabis, but not recreational marijuana legalization. Democratic challenger Joe Cunningham, a former congressman, discussed his support for legalization, saying that the incumbent “turned his back on our veterans” who have asked him to allow medical cannabis.

Virginia’s attorney general issued an alert about marijuana-infused edibles that resemble popular brands ahead of Halloween.

Colorado’s attorney general spoke at an event highlighting the fact that most middle school and high school-aged youth in the state are not using marijuana or other drugs.

A top aide to Rhode Island’s House speaker resigned amid reports that he was involved in a marijuana business that was shut down by regulators and shared not-yet-public details about cannabis policy developments, including with a mob associate.

A Kentucky senator discussed plans to file a medical cannabis bill next session.

A New York assemblymember authored an op-ed arguing that the state should look at “contingency plans” to ensure equity in the marijuana industry, including by “immediately expanding the medical program to include” businesses “owned and operated by people who have been most impacted by the war on drugs.”

Maryland lawmakers spoke at an event supporting the marijuana legalization referendum on the November ballot.

Hawaii’s Dual Use of Cannabis Task Force will meet on Monday.

The Nevada Cannabis Advisory Committee’s Subcommittee on Public Safety will meet on Monday.

The San Diego County, California Board of Supervisors advanced a proposal to transfer marijuana licensing duties from the sheriff’s department to the planning department.

Germany’s health minister spoke about the benefits of the government’s marijuana legalization plan.

Growers in the The Netherlands’s legal marijuana production pilot program say they need more time to prepare for launch.

The speaker of Ghana’s Parliament criticized the Supreme Court for not hearing from lawmakers in a case that declared a law on granting licenses to grow cannabis to be unconstitutional.

A review concluded that “research suggests that CBD has promising biological properties for applications in dentistry.”

A study of state laws found that “more conservative marijuana policies…were associated with lower mortality in that state.”

The St. Louis Post-Dispatch editorial board reiterated its opposition to the marijuana legalization initiative on Missouri’s November ballot.

The founder of the Arkansas Family Council discussed his opposition to the marijuana legalization initiative on the state’s November ballot.

Nasdaq is objecting to Canopy Growth Corporation’s plan to consolidate the financial results of the newly formed Canopy USA, LLC.

“Hocus Pocus” star Omri Katz said he was high on cannabis while filming some scenes.