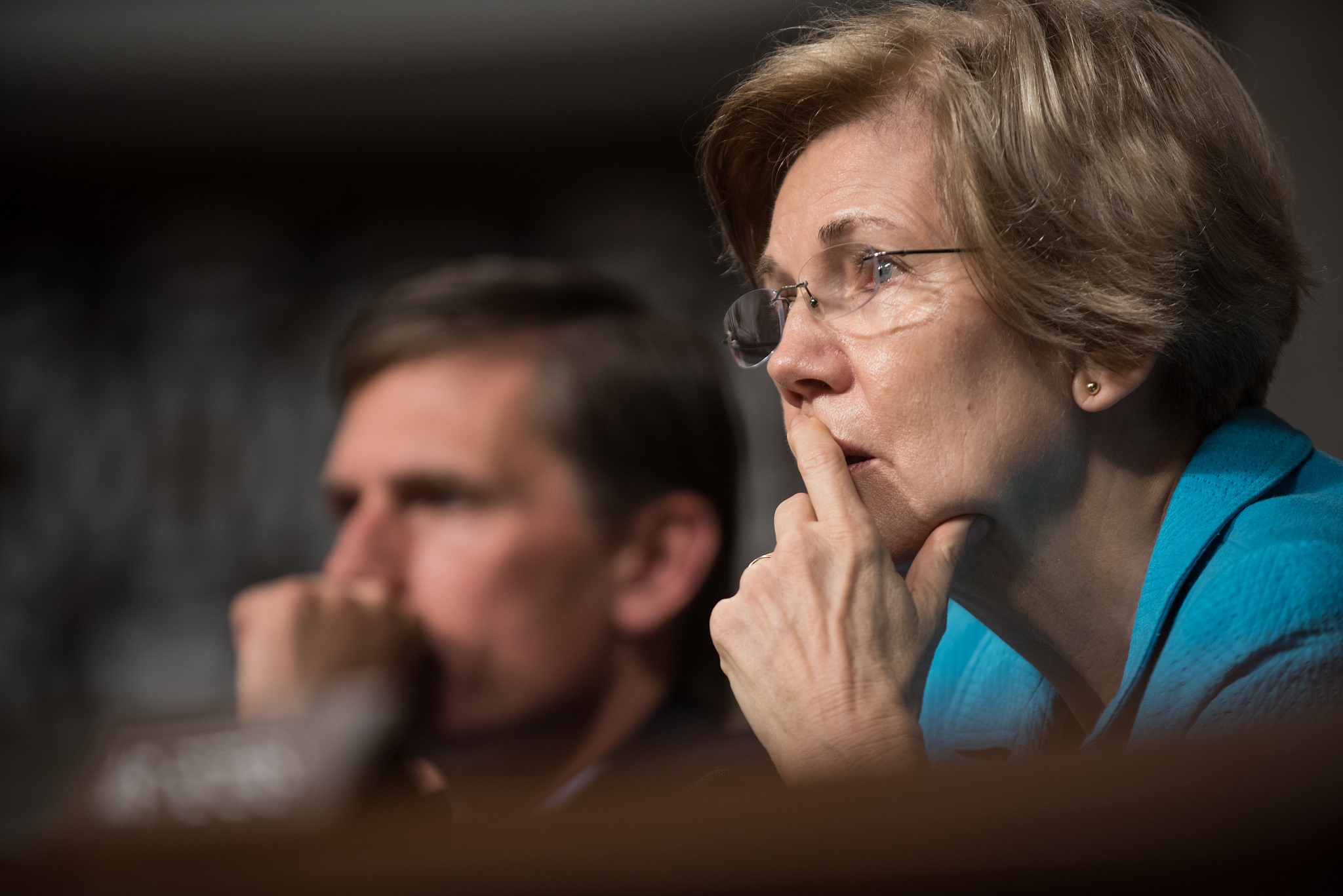 Sen. Elizabeth Warren (D-MA) falsely claimed in a new interview that she endorsed a 2016 ballot initiative to fully legalize marijuana in Massachusetts.

Back in 2016 you never endorsed the ballot initiative in Massachusetts?
Yes I did.

You endorsed it?
Oh, I did.

Warren, who then said she personally voted for the measure, made a similar claim during a segment on MSNBC’s Morning Joe in June.

“I supported legalization of marijuana in Massachusetts.”

To be sure, Warren has become one of the most vocal proponents of cannabis reform on Capitol Hill, introducing and cosponsoring several bills to amend federal marijuana laws and championing legalization on social media.

The federal government needs to get out of the business of outlawing marijuana. States should make their own decisions about enforcing marijuana laws.

But the reality of her background on legalization in Massachusetts doesn’t match up with her recent remarks.

In the lead up to the November 2016 vote, she declined to formally endorse the measure.

The following year, Warren again said she was open to the possibility—but stopped short of endorsing Question 4, Massachusetts’s adult-use marijuana legalization initiative that passed by a margin of 54 percent to 46 percent in November 2016.

“Massachusetts is in a very difficult position, because we have decriminalized marijuana, but that means it’s fairly widely available. But there’s no real regulation of it. And I think what we really need is to have some regulation of it, and that means I would be open to the possibility of legalizing marijuana in Massachusetts.”

She demurred when a reporter asked in a follow-up question whether that meant she would be voting for the ballot initiative.

Reform advocates who led the Massachusetts legalization campaign told Marijuana Moment they had no record of Warren publicly endorsing the measure before Election Day 2016 but that they’re appreciative of her subsequent efforts to change federal marijuana policy.

“To me, the way that Senator Warren has sincerely listened, evaluated the facts, and evolved to become a leader on this issue in Congress makes her a role model for public officials,” Shaleen Title, a commissioner at the Massachusetts Cannabis Control Commission, said in an email, stressing that she was responding in her personal capacity and not on behalf of the regulatory body on which she serves. “In this coming cycle, I hope more senators will endorse marijuana legalization ballot measures prior to election day.”

Title, a longtime cannabis and drug policy activist, helped to draft and campaign for the Bay State’s legalization initiative prior to becoming one of five regulators responsible for implementing it.

“I’m a fan of Sen. Warren, and her 2016 statement that she was ‘open’ to legalization was helpful to the campaign, particularly because the vast majority of Massachusetts elected officials were flat-out opposed,” Borghesani said. “Clearly, we would have loved an unqualified ‘yes’ from her at the time.”

“My hope is that her thinking on this issue now will convince other elected officials that categorical support for legalization measures comes with no political blowback.”

Warren has distinguished herself as an authoritative, congressional voice on legalization—further ahead of the curve than many of her colleagues on both sides of the aisle—but her comments on her support for the Massachusetts measure read like revisionist history.

After all, what good is a personal, voting-booth-only endorsement that no one knows about until years after Election Day?

A representative from Warren’s office declined to comment on the record for this story.

Photo courtesy of the Chairman of the Joint Chiefs of Staff.