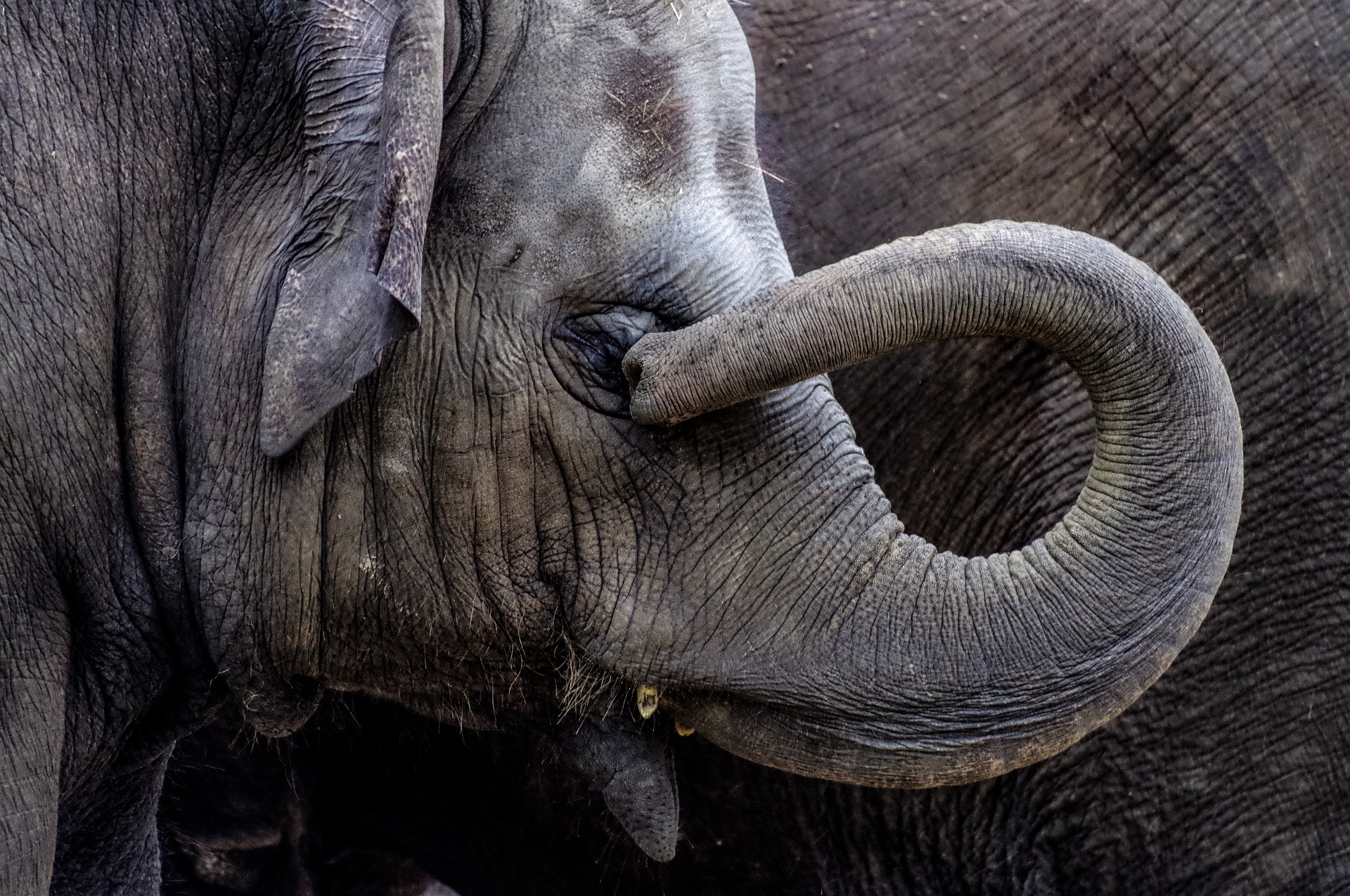 A zoo in Poland announced it will give CBD to an elephant in hopes of alleviating stress she’s experienced since one of her companions died.

The African elephant, named Fredzia, has expressed signs of distress and depression since the elder of the herd, Erna, passed in March. Agnieszka Czujkowska, head of the zoo’s rehabilitation department, said this represents an opportunity to experiment with the non-intoxicating cannabinoid.

Veterinarians have already completed the first stage of the study, collecting baseline blood, saliva and feces samples to test for the hormone cortisol, which is associated with stress.

The plan is to mix CBD oil with Fredzia’s food and continue to monitor her cortisol levels to see if the oil really can help treat her anxiety and stress.

“This is the experiment. Then we know for sure [if the oil] is working or not,” Czujkowska told BBC, adding that the CBD is “not very potent” so the “only side effect will be some behavioral changes.”

“Fredzia is all alone and she needs [help] to manage it.”

The Warsaw Zoo said it doesn’t expect the study to be completed for at least two years. If successful, however, they plan to expand the treatment to other animals such as rhinos and bears.

In the U.S., the Food and Drug Administration has yet to issue final rules for hemp and CBD that would allow for the marketing of the cannabinoid in animal feed. But there’s similar interest among researchers about its medical utility for animals.

A team based in Texas is actively collecting data on the effects of CBD in horses. They’re working to determine whether it can alleviate stress, inflammation and obsessive compulsive behavior.