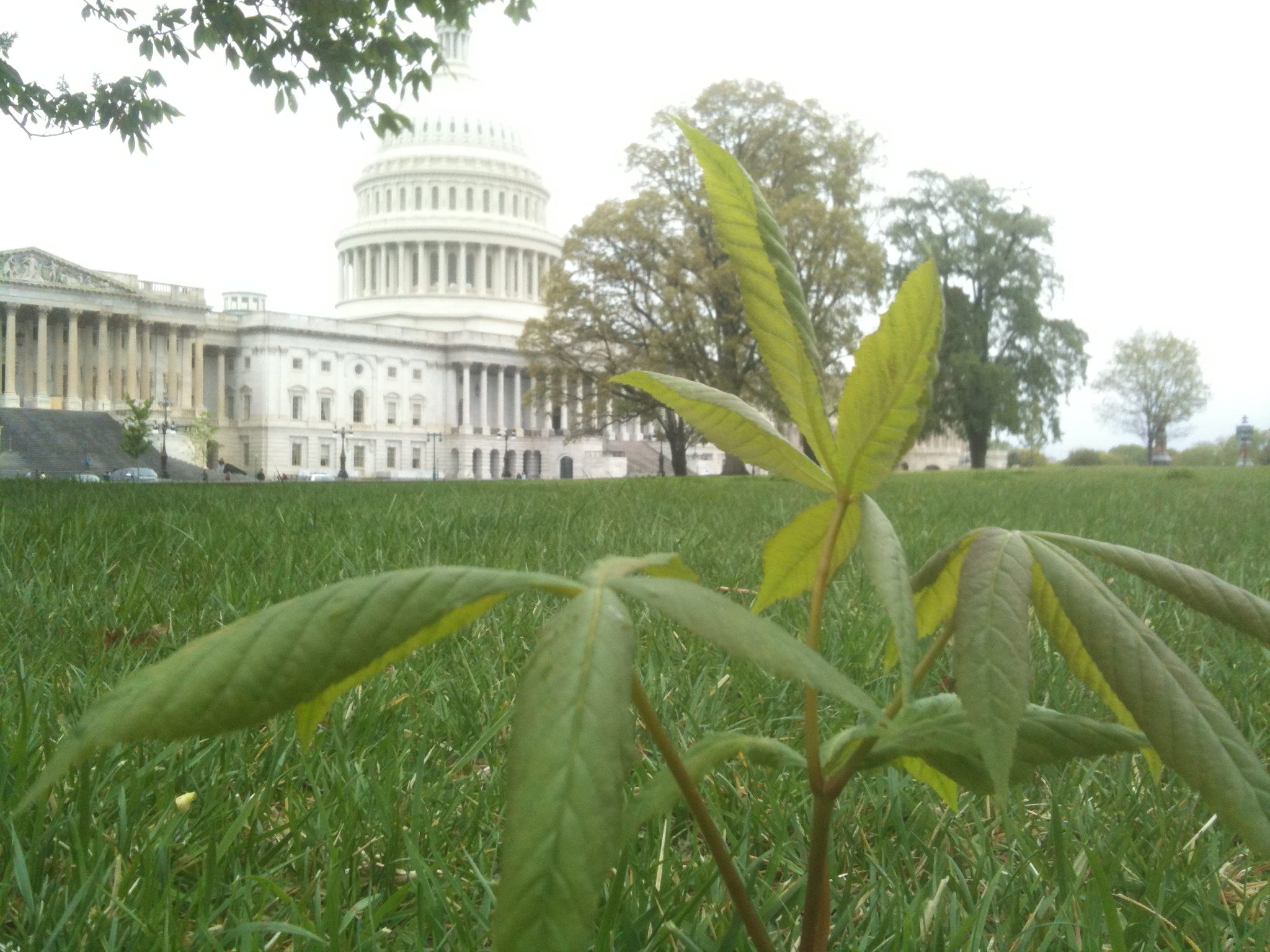 Under the laws of 29 states and Washington, D.C., patients seeking medical marijuana must get official recommendations from doctors. But a local lawmaker in the nation’s capital is looking to change that.

Under the Medical Marijuana Improvement Amendment Act of 2017, patients would be allowed to self-certify as qualifying for medical cannabis.

That means they would no longer need to go through the time-consuming and sometimes costly process of meeting with a physician, filling out paperwork and waiting for the District of Columbia government to issue a medical cannabis identification card.

Instead, they could simply visit dispensaries and present a signed affidavit affirming that they use cannabis “explicitly for medical purposes,” are over 21 years of age and are aware of local and federal marijuana laws.

Medical marijuana is a viable alternative to the prescription of opioid painkillers, which can set people down the path to addiction.

“Medical marijuana has been shown to be a viable alternative to the prescription of opioid painkillers, which can set people down the path to addiction,” Grosso said in a press release about the bill. “While we have made significant improvements to our medical marijuana program here in D.C., there is more we can do to improve access for patients and reduce opioid reliance and overdose.”

Grosso also introduced separate legislation on Tuesday that would remove penalties for possessing drug testing technologies that allow consumers to examine the purity of the substances they are ingesting. That bill also allows syringe exchange programs to operate in more areas of the city.

See a copy of Grosso’s marijuana bill below: