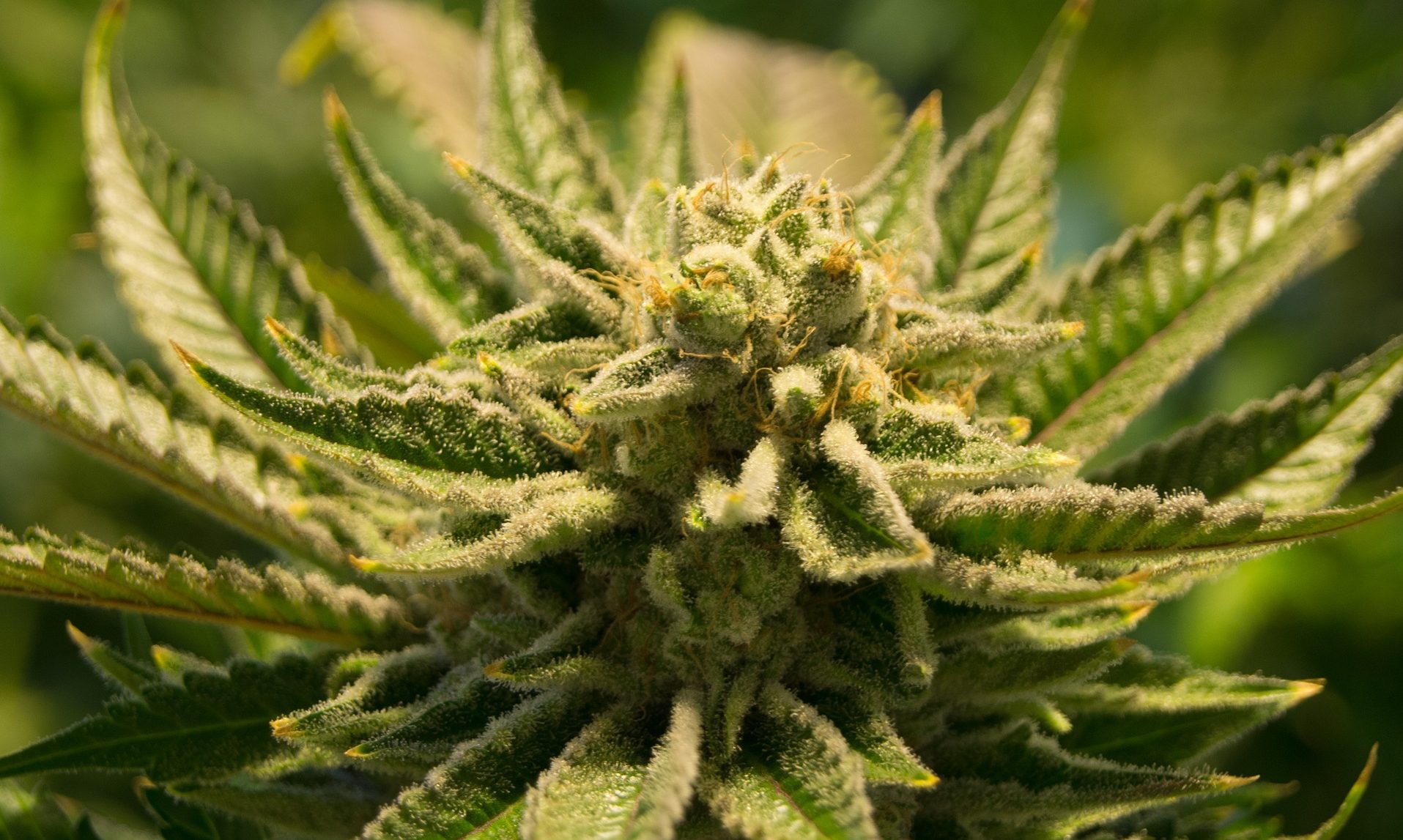 “The Legislature urges the Congress of the United States to pass a law to reschedule marijuana or cannabis and its derivatives from a Schedule I drug to an alternative schedule, therefore allowing the legal research and development of marijuana or cannabis for medical use,” reads a joint resolution approved by the California Assembly on Thursday with a vote of 60 to 10.

The California resolution, which previously passed the state Senate by a margin of 34 to two, also calls for changing federal law to allow for “the legal commerce of marijuana or cannabis so that businesses dealing with marijuana or cannabis can use traditional banks or financial institutions for their banking needs, which would result in providing a legal vehicle for those businesses to pay their taxes.”

Because of ongoing federal prohibition, many banks are reluctant to provide financial services to marijuana businesses. That means most operate on a cash-only basis, which makes them targets for robberies and presents difficulties in the collection of tax revenue on their sales.

Earlier this month, the U.S. Senate Appropriations Committee expressed concern that marijuana’s current Schedule I status impedes research, and directed federal agencies to issue a report on the topic.

In 1996, California became the first state to allow medical cannabis.