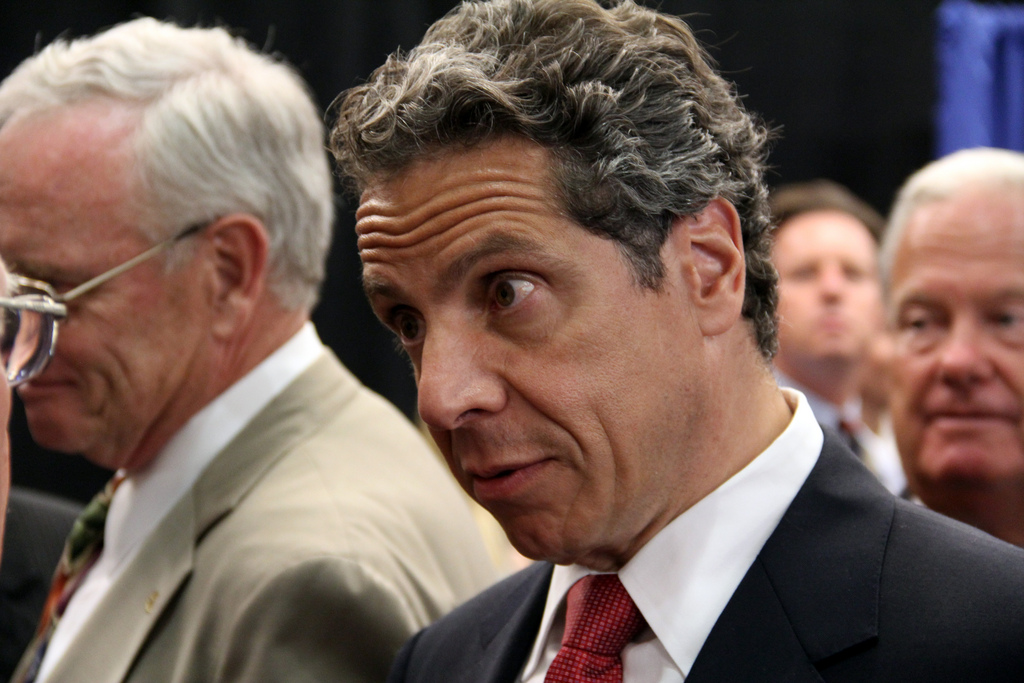 Banks in New York should feel free to open accounts for medical marijuana and hemp business without fear of being punished by state regulators, Gov. Andrew Cuomo’s administration said on Tuesday.

Despite the fact that a growing number of states are moving to allow medical cannabis or recreational marijuana, its use, production and sales remain illegal under federal law. And that means that many banks refrain from serving related businesses out of fear of running afoul of federal money laundering and drug laws.

“These limitations create unique burdens for legal marijuana businesses,” the New York Department of Financial Services said in a new guidance document. “For example, companies pay employees with envelopes of cash, carry bags containing thousands of dollars to purchase money orders, and some pay taxes in cash. It also has been reported that some businesses have opened bank accounts through holding companies or use of personal bank accounts.”

“Forcing medical marijuana and industrial hemp businesses to operate solely with cash creates a public safety issue, as cash intensive businesses and their suppliers, employees and customers become targets for criminals. Large amounts of cash distributed outside the regulated banking system is unacceptable and creates risks to the companies, and their employees and business partners. Further, large scale cash operations impede tracking funds for tax and anti-money laundering purposes. None of this is necessary.”

“Positions taken by the federal government are only exacerbating these problems, rather than remedying them. New York must act.”

Similar guidance is provided in the memo for banks working with hemp businesses that operate in accordance with relevant state and federal laws.

The move by New York officials is likely to be welcomed by the cannabis industry and financial services providers, but it is unclear whether it will actually encourage additional banks to work with marijuana businesses. That’s because Cuomo’s administration has no power to amend federal law, which remains unchanged, for now.

“The ability to establish a banking relationship is a challenge that legal industries face unlike no other,” Cuomo, a Democrat, said in a press release. “As the federal government continues to sow discord surrounding the medical marijuana and industrial hemp businesses, New York has made significant progress in creating a supportive economic development and regulatory landscape for these companies.”

Federal data shows that a growing number of financial institutions are working with marijuana growers, processors and retailers despite federal uncertainty.

The move comes as Cuomo’s health department prepares to release a report endorsing broader legalization of marijuana, something that governor once vigorously opposed but now seems more open to in light of a primary challenge from anti-prohibition advocate Cynthia Nixon.

The state Democratic Party called for marijuana legalization at its convention in May.

UK Gets One Step Closer To Medical Marijuana Legalization

Where Mexico’s Next President Stands On Marijuana