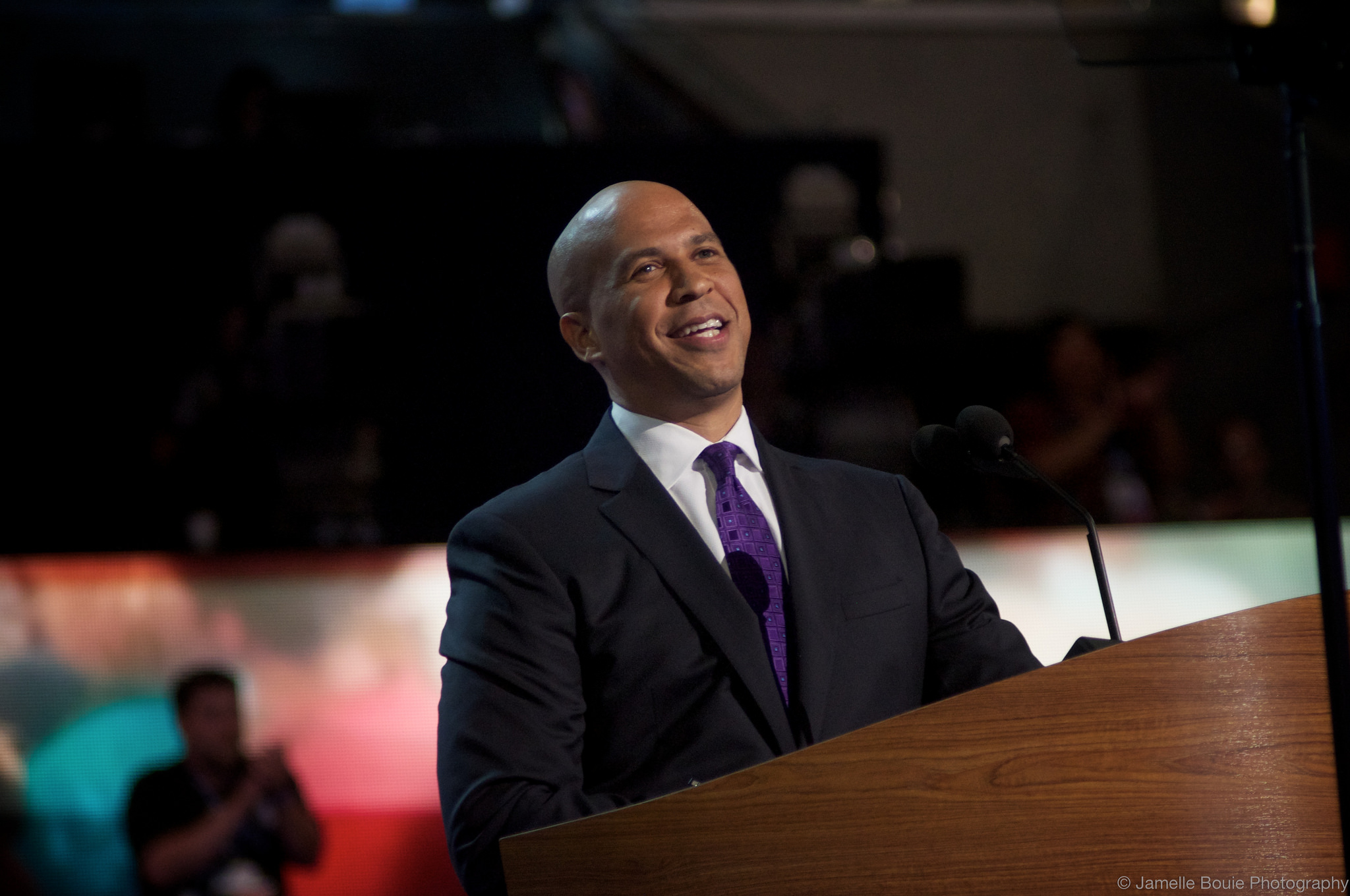 Efforts to legalize marijuana in New Jersey received a high-profile endorsement on Friday, with U.S. Sen. Cory Booker (D-NJ) voicing support for the bill in a statement.

The senator, who is a 2020 Democratic presidential candidate and also sponsored congressional legislation to end federal cannabis prohibition, is the latest in a growing list of political leaders who’ve advocated for the bill, which was approved by state Senate and Assembly committees earlier this week and is expected to receive floor votes in both chambers on Monday.

“New Jersey is the first state in the country to couple decriminalizing marijuana with strong criminal justice reform measures to redress the decades of immense harm inflicted by an unfair system,” Booker said. “All too often, communities of color and low-income individuals are unjustly impacted by our broken drug policies, but by including measures to expunge records and reinvest in the communities most impacted, our state has the opportunity to lead in prioritizing social justice.”

NJ is set to vote on a marijuana legalization bill that has strong measures to reverse the damage of the War on Drugs.

I hope this bill passes & NJ can lead the nation on this. Marijuana legalization & social justice *must* go hand in hand. We can’t have one without the other.

The bill’s focus on social equity provisions has been critical in shoring up support as the legislature gets closer to a vote. Gov. Phil Murphy (D) has been putting out calls to advocates and lawmakers to get the legislation advanced, which would fulfill a campaign promise of his.

“With this bill, New Jersey legislators can send a strong message to the country that marijuana legalization and social justice must be inextricably linked,” Booker said. “I’m hopeful our state will succeed in setting this example.”

It’s been a complicated process to form a coalition united around passing legalization in New Jersey. Disagreements between the governor and lawmakers about certain aspects of the bill such as tax rates and regulatory structures were finally resolved earlier this month when a compromise was reached. And amendments to expand expungement provisions gave the mayors of the state’s two largest cities proper assurance to back the legislation.

“Now more than ever, we must work together,” the mayors said in a statement on Friday. “Again, we stand in unison in support of this legislation that could potentially become New Jersey’s law. We should aim to become a model state from which other states can clearly follow. We should address these issues in a manner that protects our communities and the people that live here.”

Mayors @rasjbaraka & @StevenFulop announce support of the proposed cannabis legislation after assurance from state leaders that they will continue to seek full automatic expungement. https://t.co/QN1LeDt6wl pic.twitter.com/bJFbTHOR0a

On Thursday, the governor’s office also released a list of quotes from lawmakers, activists and spiritual leaders voicing support for the legalization legislation.

“If we have learned anything at all, it is that the status quo has been disproportionately unfair to minority communities,” Assembly Speaker Craig Coughlin (D) said. “This bill is a step in the right direction to correct that inequality.”

“This is an opportunity for continued progress as we strive for a society that respects the rights of everyone,” he said.

Whether the legislation will be approved is yet to be seen. NJ.com is keeping track of where lawmakers currently stand on the bill, and as of Friday afternoon their online whip count shows that a majority in the Senate plan to vote against it, while votes allocated so far in the Assembly are roughly even.