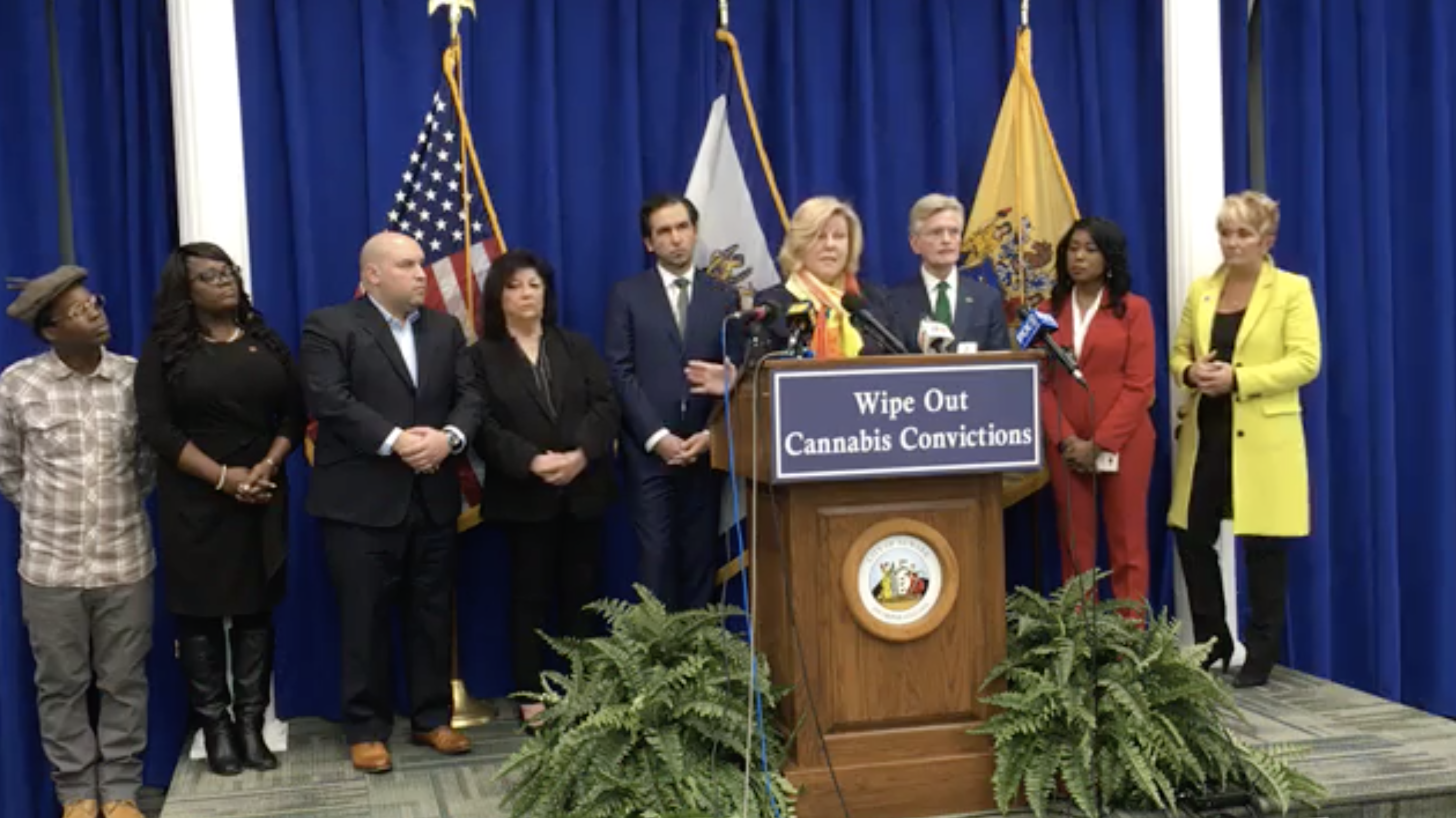 A full legalization bill in the works in the state legislature will not receive the support of at least two mayors if the final legislation doesn’t provide for the expungements of possession and distribution of up to 50 grams of cannabis, Newark Mayor Ras Baraka (D) said.

Baraka and Jersey City Mayor Steven Fulop (D) said at a press conference that they would exercise their municipal authority and ban dispensaries from operating in their cities if they aren’t satisfied with expungement language in legalization legislation.

Baraka and Jersey City Mayor Steven Fulop say they will not support dispensaries in their towns if they’re not pleased with expungement language in the bill.

“You cannot allow people to make millions of dollars off of marijuana in the state of New Jersey while at the same time keep people incarcerated and keep them weighed down by these offenses,” Baraka said.

Baraka recognized that there is “some level of expungement” included in legalization legislation that advanced out of Senate and Assembly committees late last year, but he said “we just believe that it’s not enough.”

“The war on drugs has failed,” she said. “We all deserve a justice system that’s fair and not based on the color of money or the color of your skin.”

While New Jersey is one of several states where adult-use cannabis legalization appears most likely to pass in 2019, the status of proposed legislation is uncertain. The proposals approved by committees haven’t been brought up for floor votes—in part due to disagreements between legislative leaders and the governor about what the tax rate for retail marijuana sales should be.

Gov. Phil Murphy (D) wants a higher tax that what lawmakers appear comfortable with, thought he recently said that he still believes “we can make progress on this.”

Collecting significant tax revenue from cannabis sales will be complicated if mayors of major cities refuse to allow marijuana shops to operate in protest of a lack of strong expungement provisions.

Given that the revenue potential for marijuana commerce has emerged as an important consideration in negotiations about legalization legislation, the local officials may have a strong hand in pushing for their demands.

Photo courtesy of City of Newark/Facebook.

The Most Interesting 2019 Marijuana Bills That You Might Have Missed