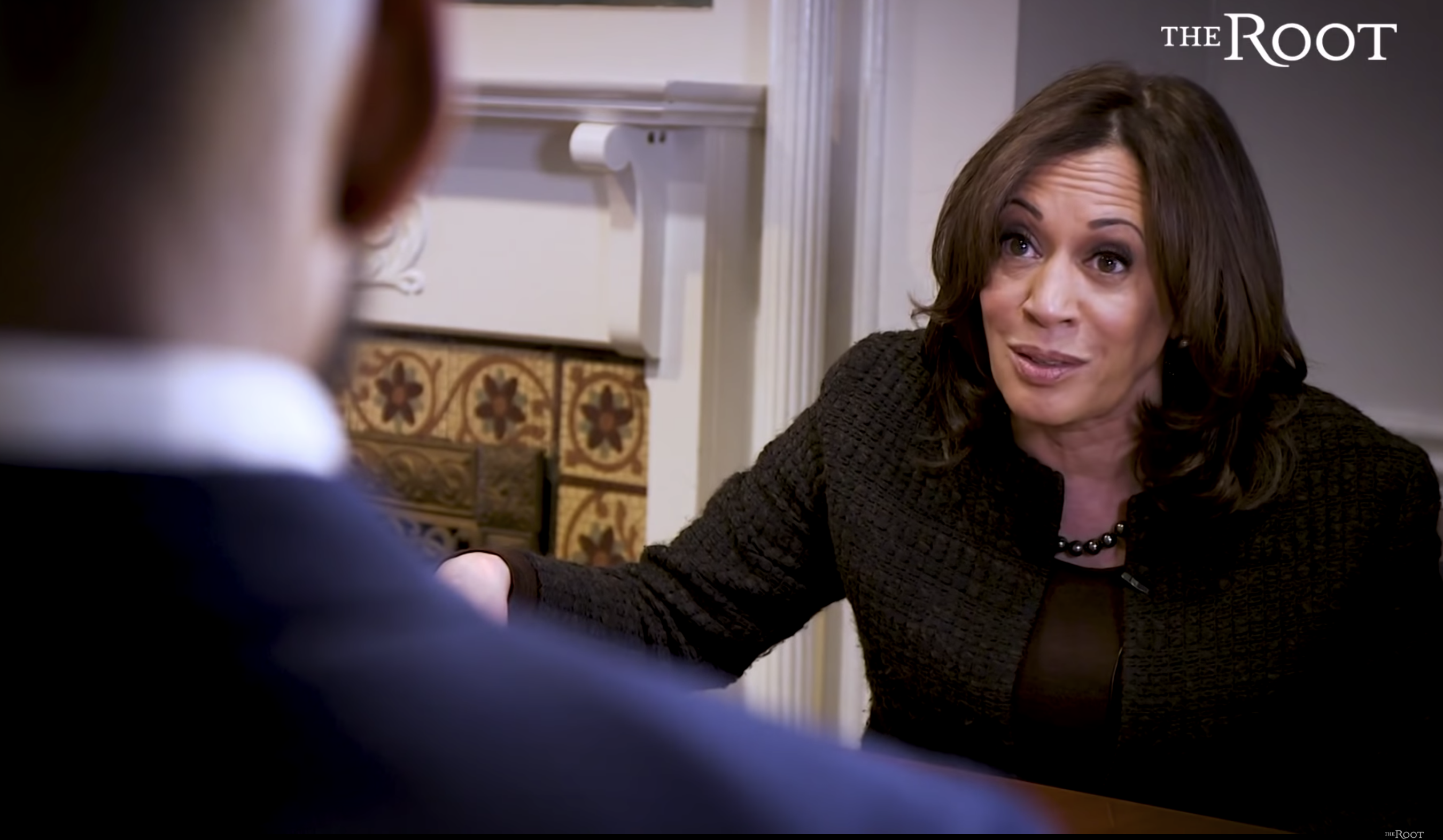 Sen. Kamala Harris (D-CA) says that she personally knows people who have benefitted from the use of medical marijuana.

The revelation comes in an interview with The Root that was released on Thursday in which the former prosecutor also discussed how she’s evolved over time on the issue of cannabis legalization.

The 2020 Democratic presidential candidate, who made headlines earlier this month after admitting that she used marijuana in college, was asked how her policy views on cannabis have shifted over the last five years. In that time, she went from dismissively laughing off a reporter’s question about her views on ending prohibition to fully embracing legalization as a social justice issue.

“Well, I have always been in support of medical marijuana from the very beginning,” Harris said. “In fact, I’ve personally known people who were very sick and only benefited from its use.”

The senator said she’s now in favor of “wholesale legalization” for adult use for at least two reasons: loosening federal restrictions would enable scientists to research the impact of cannabis on the brain, “particularly the developing brain” and also because prohibition has led to the disproportionate incarceration of people of color.

“Back when I supported legalization of medical marijuana, there were very few—especially in a position of being prosecutor—would have supported or did support it,” Harris said. “We are looking at it in terms of what we need to recognize that, in terms of scheduling, we’re treating it as some of the harsh and severe drugs and it’s got to be changed” on the Controlled Substance Act.

“And frankly, the war on drugs was a failure,” she said, again referring to the policy in the past tense, which is a habit that has frustrated some legalization advocates who point out that there are still more than a million drug arrests in the U.S. every year. “That’s how I feel about it.”

Ultimately, her decision to endorse legalization—and sign onto a wide-ranging Senate bill that would end federal cannabis prohibition—came down to a “cost-benefit” analysis. The senator is one of several competing presidential candidates who joined together to cosponsor the latest version of the Marijuana Justice Act, which was re-filed on Thursday.

Harris still has concerns about the potential “permanent impact” of cannabis use for young people, but if “we don’t study it though, and we don’t legalize it, we can’t study it.”

“That’s one of the reasons I think, you know what, there may be some harm, but the benefit of legalizing it is worth the harm,” she said.