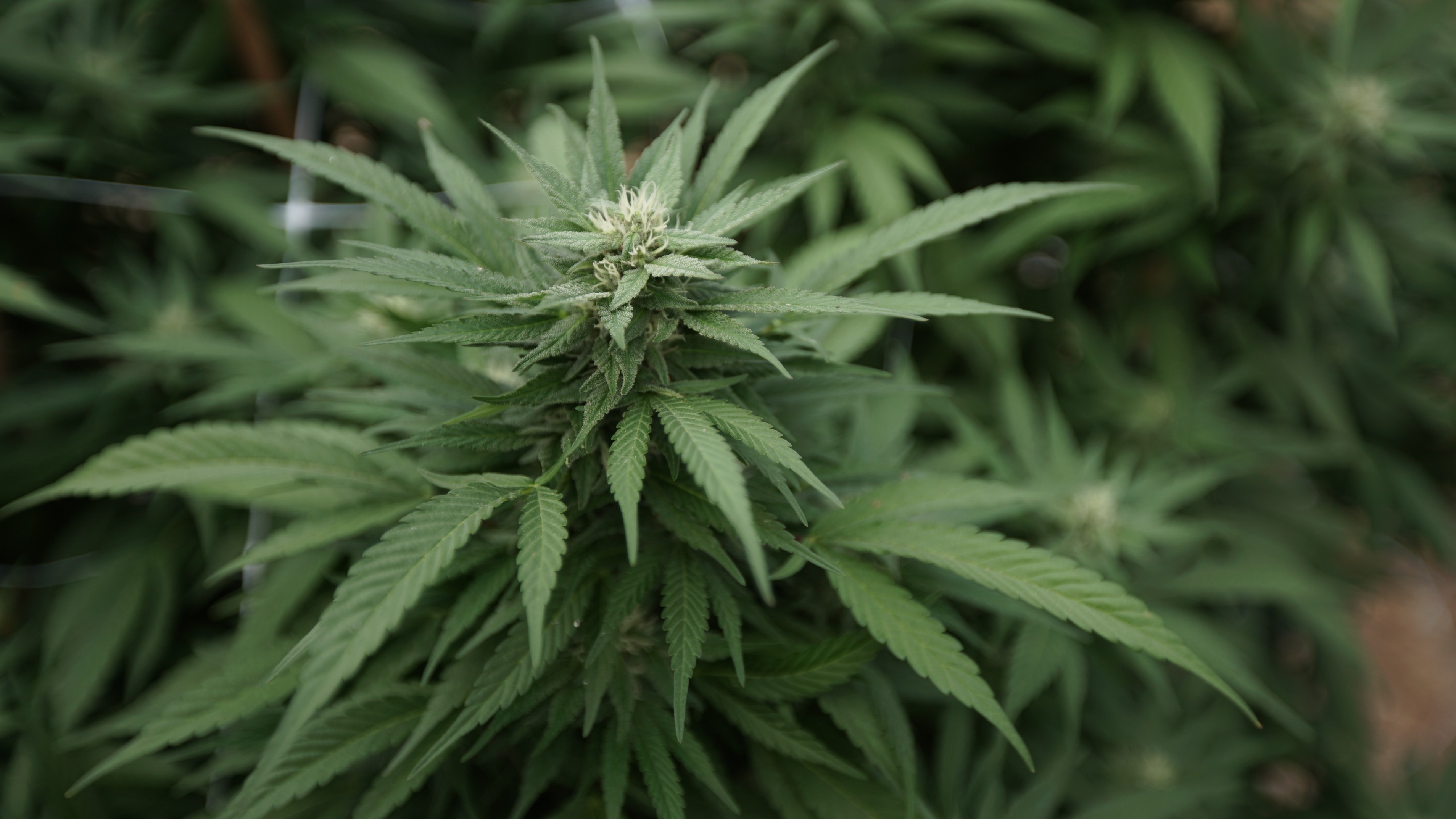 Medical marijuana patients and businesses that follow state laws will continue to be protected from U.S. Attorney General Jeff Sessions and the federal drug agents that work for him under a provision contained in new must-pass legislation revealed on Wednesday.

The policy, which has been federal law since 2014, bars the U.S. Department of Justice from spending money to interfere with the implementation of state medical marijuana laws. Its continuance was in question, however, after Sessions specifically asked Congress not to extend it and House leaders blocked a vote on the matter.

But the rider, which cleared a key Senate panel last year, is now attached to a bicameral deal to fund the federal government’s operations through the rest of Fiscal Year 2018, which ends on September 30.

The latest version reads as follows:

The new bill, which the House is expected to vote on as soon as Thursday, also continues existing provisions shielding state industrial hemp research programs from federal interference.

In a related move, a bipartisan group of members of Congress is stepping up the push to include the medical marijuana protections in Fiscal Year 2019 spending legislation.

“We believe such a policy is not only consistent with the wishes of a bipartisan majority of the members of the House, but also with the wishes of the American people,” 62 lawmakers wrote in a letter to House appropriations leaders last week.

In January, U.S. Attorney General Jeff Sessions rescinded a separate Obama-era Justice Department memo that has generally cleared the way for states to implement their own marijuana laws without federal interference.

Given that action, some members of Congress want to go even further than the current medical cannabis protections in spending legislation by adding a new provision that protects all state marijuana laws — including those that allow recreational use and businesses — from federal interference.

“We are concerned about the Department of Justice enforcing federal marijuana law in a way that blocks implementation of marijuana reform laws in those states that have passed such reforms,” 59 House Republicans and Democrats wrote in a separate letter on Friday. “The issue at hand is whether the federal government’s marijuana policy violates the principles of federalism and the Tenth Amendment. Consistent with those principles, we believe that states ought to retain jurisdiction over most criminal justice matters within their borders. This is how the Founders intended our system to function.”

The existing medical marijuana rider was first approved by a House floor vote of 219-189 in 2014 and then again in 2015 by a margin of 242-186. The Senate Appropriations Committee has also adopted the language in a series of bipartisan votes, most recently last summer.

The provision must be reapproved annually because it concerns restrictions on specific years’ Justice Department spending legislation.

In negative news for cannabis law reform supporters, the new FY2018 omnibus spending bill extends a current ban on the Washington, D.C. using its own local funds to legalize and regulate marijuana sales. And, it does not include language approved by the Senate Appropriations Committee last year that would have allowed military veterans to receive medical cannabis recommendations through their U.S. Department of Veterans Affairs doctors.

To avoid a government shutdown, Congress must pass, and President Trump must sign, the appropriations legislation by Friday at midnight.